The American people own more than 640 million acres of land and water that are managed by the federal government to provide clean drinking water, habitat for fish and wildlife, natural resources and recreation opportunities for all. These lands provide solace, family time, and fill freezers for many with wild game. They are open to all, no matter the size of our checkbooks. 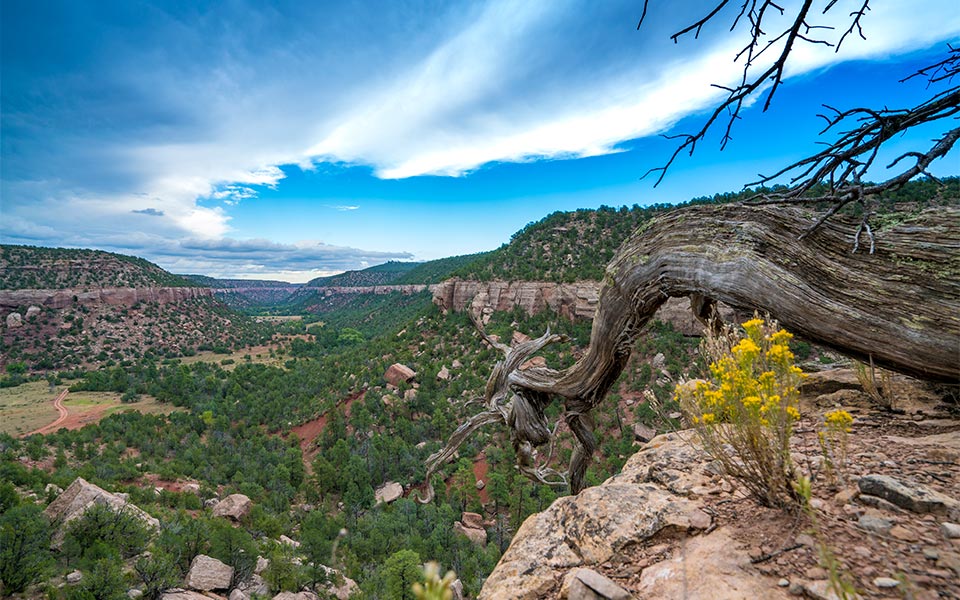 To fully deliver on the promise for a healthy, sustainable environment for future generations, we should protect our most iconic landscapes by passing collaborative conservation efforts on the ground, such as the Blackfoot Clearwater Stewardship Act in Montana and the CORE Act in Colorado. And we must invest in the restoration of our shared public lands from forests to grasslands and sagebrush steppe ecosystems. These are the kind of efforts that will help the nation realize the goal of conserving and restoring 30% of our land and water by 2030. As we do this work, we must ensure equitable access to nature and safety for frontline communities and individuals with varying abilities and income levels through targeted programs and policies. 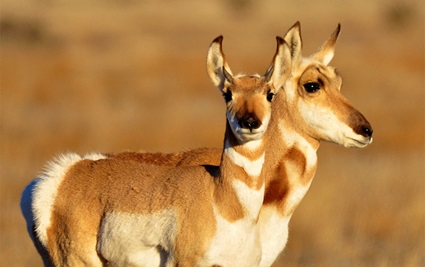 Approximately 57,000 documented orphan oil and gas wells sit on federal, state, Tribal and private lands, many of which leak methane into the atmosphere and contaminate groundwater. Congress should prioritize capping these wells and cleaning up drill sites in order to protect air and water, reduce the spread of invasive species, and reconnect wildlife habitat. Likewise, roughly 150,000 abandoned hard-rock mines across the United States plague our federal lands. More than half of these mines could cause human injury or death, or spew pollution that despoils streams and rivers and pose health risks to people and wildlife.

Addressing these two critical cleanup needs would put hundreds of thousands of Americans back to work.

Transparency and Good Government Practices on our Public Lands 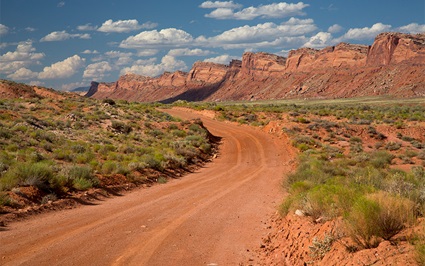 New leadership at the Department of Interior means that the American people no longer have to fend off threats of oil and gas drilling on every conceivable acre of public land, but the need to reform the oil and gas leasing system remains. Multiple abuses and inefficiencies plague the current purchasing and leasing system on public lands at the expense of hunters, anglers, outdoor users, and taxpayers. Under a law over 100 years old, speculators are allowed to purchase leases over-the-counter after they receive no competitive bids. Noncompetitive leasing robs taxpayers of their fair share; puts vastly more land under lease than would be otherwise; and in effect, locks hunters, anglers, and other outdoor enthusiasts out of millions of acres of public land.

More transparency and public participation in the leasing process is needed as well. Congress should pass legislation to identify companies who nominate lands to drill or bid on leases, require that private property owners and the public are notified of lease sales, and stop the practice of locking up lands for development that have virtually no potential to produce oil or gas.

The U.S. Forest Service estimates 75-82 million acres of our national forests need restoration. A changing climate and decades of overly aggressive fire suppression has increased the size and intensity of wildfire, and experts predict these fire conditions to worsen. Meanwhile, tens of thousands of miles of failing or obsolete roads fragment wildlife habitat, compromise animal security, and choke fish-bearing streams with sediment. Investments to increase the pace and scale of climate-smart forest restoration are key to storing carbon, assuring abundant clean water, and revitalizing rural communities. 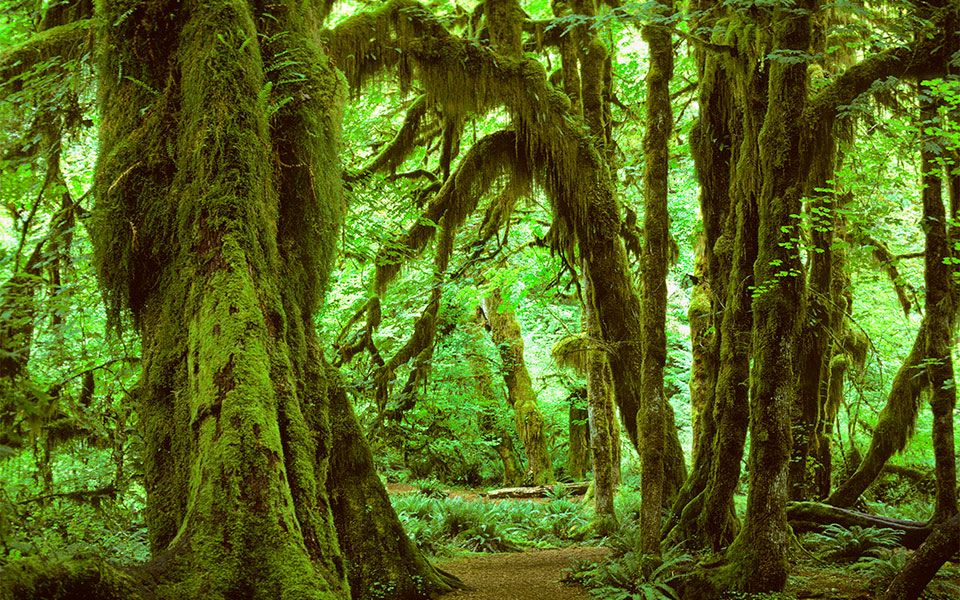 An additional 1.3 million acres of forest could be re-established by passing the REPLANT Act. In some cases, changes in climate have thwarted nature’s ability to reseed and grow forests. Mitigating the size, severity, and effects of forest fires and repairing the decaying road system on our national forests are essential to ensure watershed health and function. The United States can and must better manage our forests to defend our communities, and to increase the capacity for our forests to store carbon and produce clean water. Congress can revitalize national forests with at least $1 billion in new funding for proactive and climate-informed forest management and restoration. The Outdoor Restoration Partnership Act would help solve this problem. 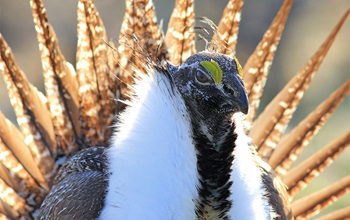 Congress and the new Administration should also fully implement the 2015 sage-grouse plans—and give them an opportunity to work as we have seen sage-grouse populations continue to decline due to habitat destruction. As outlined by the 2015 plans, the Bureau of Land Management requires increased funding to ensure protections are in place. This funding is necessary to undo years of damage caused by the elimination of these protections and by oil and gas leasing that was allowed in vital sage-grouse habitat.

In addition, Congress and the Administration will need to tackle other threats to the sagebrush ecosystem, including fires fueled by invasive grasses. In one recent five-year period, 9 million acres of sage-grouse habitat were destroyed by fires. Programs need to be put in place to restore habitat and prevent fires and encroachment by invasive plants. Over 350 species of wildlife rely on this landscape—the iconic vistas of movies that define the West.

Surviving the Snow: The Amazing Adaptations of Three Winter Wonders