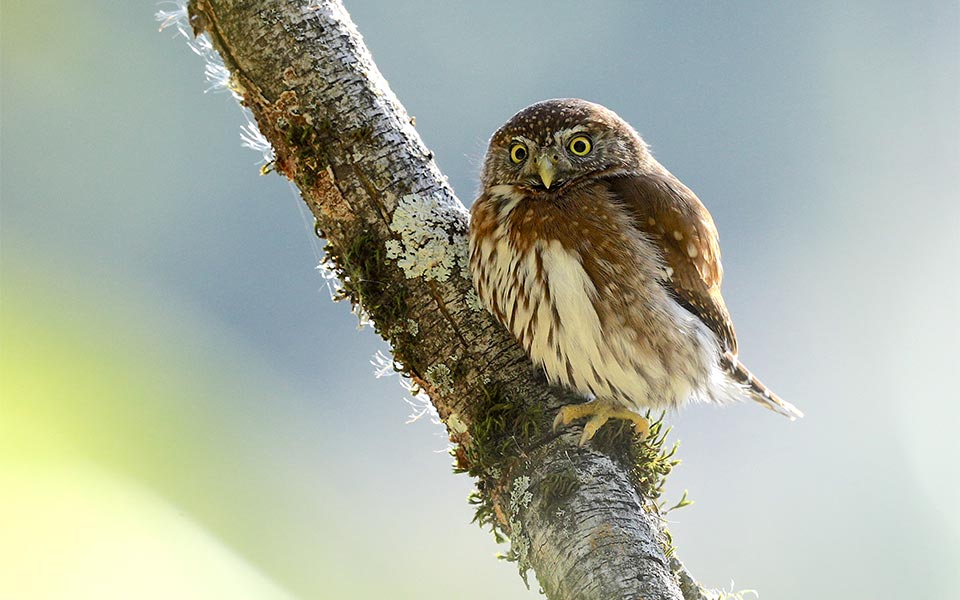 America has a long and deep history of wildlife conservation, but we can and must do more to ensure wildlife and their environments survive for future generations. This session of Congress comes at a pivotal time of systemic declines in wildlife populations due to evolving threats such as habitat loss, disease, and invasive species—all amplified by climate change. Despite many successful efforts to restore populations of American wildlife such as elk, gray wolves, striped bass, and eagles, as many as one-third of America’s species remain vulnerable to extinction, with one in five at high risk of becoming endangered.

Congress should build off of recent conservation victories such as the Great American Outdoors Act and the America’s Conservation Enhancement Act and work to pass strong, effective wildlife policies capable of responding to the magnitude of today’s threats. 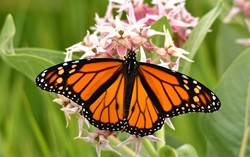 Funding for wildlife conservation should be one of Congress’s top conservation priorities. Passing the Recovering America’s Wildlife Act is essential to stemming the biodiversity crisis by ensuring state, territorial, and Tribal wildlife programs have the resources they need to conserve species of greatest conservation need and to prevent them from becoming endangered. These efforts will also help accelerate the recovery of species already listed as endangered or threatened.

Wildlife travel both daily and seasonally to survive, and the habitats wildlife rely on continue to be fragmented by housing, roads, fences, energy facilities, and other human-made barriers. As a result, animals are often cut off from food, water, shelter, and breeding sites, making dangerous and costly wildlife collisions on America’s roads far too common.

Maintaining wildlife corridors and habitat connections are among our most important wildlife conservation strategies. Expanding human development is cutting wildlife off from habitats they need to survive and reproduce. Climate change is exacerbating this by shifting species’ ranges and degrading existing habitat.

Congress should pass the Wildlife Corridors Conservation Act and the Tribal Wildlife Corridors Act to create nationwide programs that will help identify and maintain wildlife and fish movements across federal, state, Tribal and private lands. These programs will be supported through increased coordination amongst agency and non-federal partners and through a wildlife movements grant program for on-theground projects. 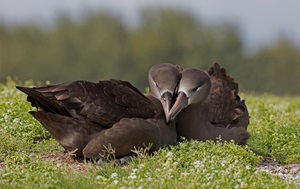 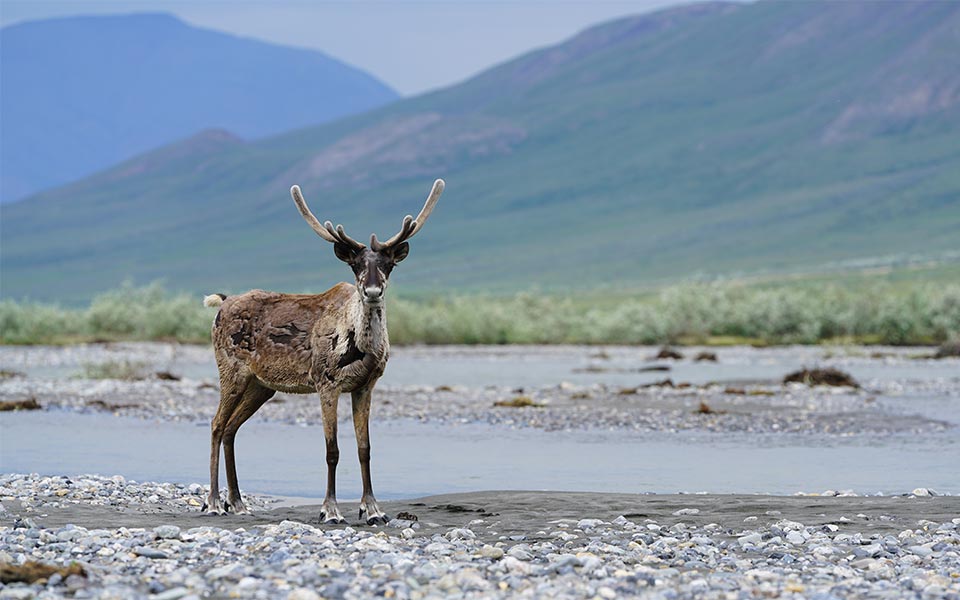 Chronic Wasting Disease (CWD) presents an existential threat to deer, elk, and moose, and all of the communities, hunters, and conservation funding which depend on them. Congress took an important step last session by establishing a federal CWD task force. However, States and tribes are the front line against the spread of this disease, and Congress needs to pass the Chronic Wasting Disease Management Act to provide resources to help them combat it. Furthermore, Congress should pass the Invasive Fish and Wildlife Prevention Act to provide the U.S. Fish and Wildlife Service with authority and funding to once again regulate interstate transport of listed injurious species under the Lacey Act.

Wild Salmon and Steelhead—from the Pacific Coast to central Idaho—are integral to the Northwest’s Tribal Nations, fisherman, main street businesses, identity, and way of life. These fish, however, are running out of time, and barreling towards extinction. Since the completion of the lower Snake River dams in 1975, the populations of Snake River salmon and steelhead have declined by at least 90%. Species, including southern residents killer whales, that rely on abundant salmon also face unprecedented challenges, and their absence could upset the regional ecosystem. The decline of salmon has also left the federal government in violation of its treaty and trust obligations to Northwest Tribes. Over the past several decades local, state, and regional leaders have tried to solve this problem to no avail, and these failures have left the region in an endless loop of litigation, division, and failed half-measures. The time has come for Congress and the Biden Administration to put forward a comprehensive solution that invests in local communities and unites the region. With their leadership, we can achieve the largest river restoration in history, while securing a prosperous future for the Northwest by investing in reliable, affordable clean energy, local communities, and Native American Tribes. 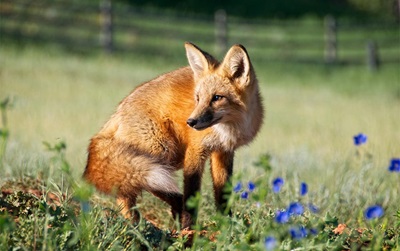 National Wildlife Refuges are the nation’s only federal public lands devoted to the needs of wildlife, but unfortunately, they are severely underfunded and severely understaffed. Congress should increase funding for Refuge System Operations and Maintenance, starting by providing $600 million in fiscal year 2022. Congress should also pass the Refuge Resource Protection Act authorizing the U.S. Fish and Wildlife Service to collect damages from parties that injure or destroy public resources on Service properties, and the Protect Our Refuges Act prohibiting the use of neonicotinoids, a type of agricultural insecticide, on National Wildlife Refuges.

Surviving the Snow: The Amazing Adaptations of Three Winter Wonders