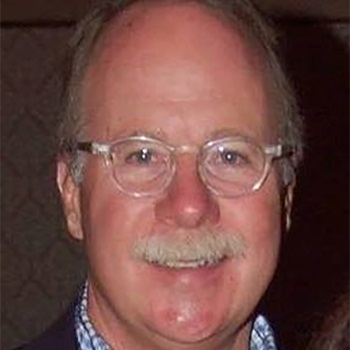 One Year After Hurricane Harvey, Are We Ready for Future Storms?