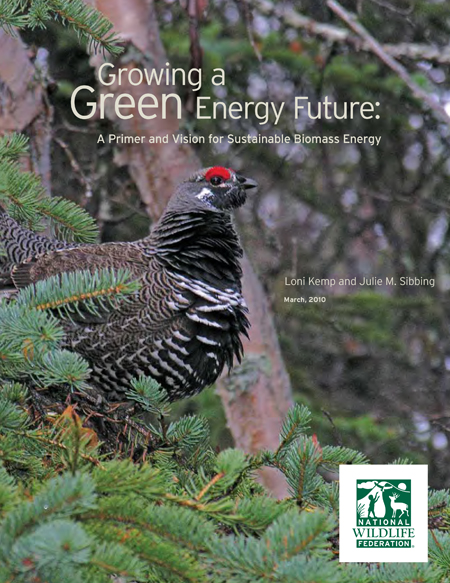 The vast potential of plant-based energy sources to create jobs, curb global warming and protect wildlife could be a reality in the United States—but not without changes in federal policies that have created an unsustainable first generation of biofuels, according to a new report released by the National Wildlife Federation.

Harvesting plant-based crops to produce energy to power cars, homes, businesses and communities—so-called bioenergy—has long been recognized as an important strategy for helping the nation transition away from fossil fuels and toward an economy based on clean, renewable sources of energy.

The report sets out several visions for what a sustainable bioenergy future might look like, highlighting successful biomass businesses that are producing energy for schools, colleges, hospitals, and prisons using native grasses, wood waste, and even forest debris from Hurricane Rita.

The transition from first-generation biofuels to more sustainable plant-based energy sources will only happen, according to the report, by enacting federal policies that: