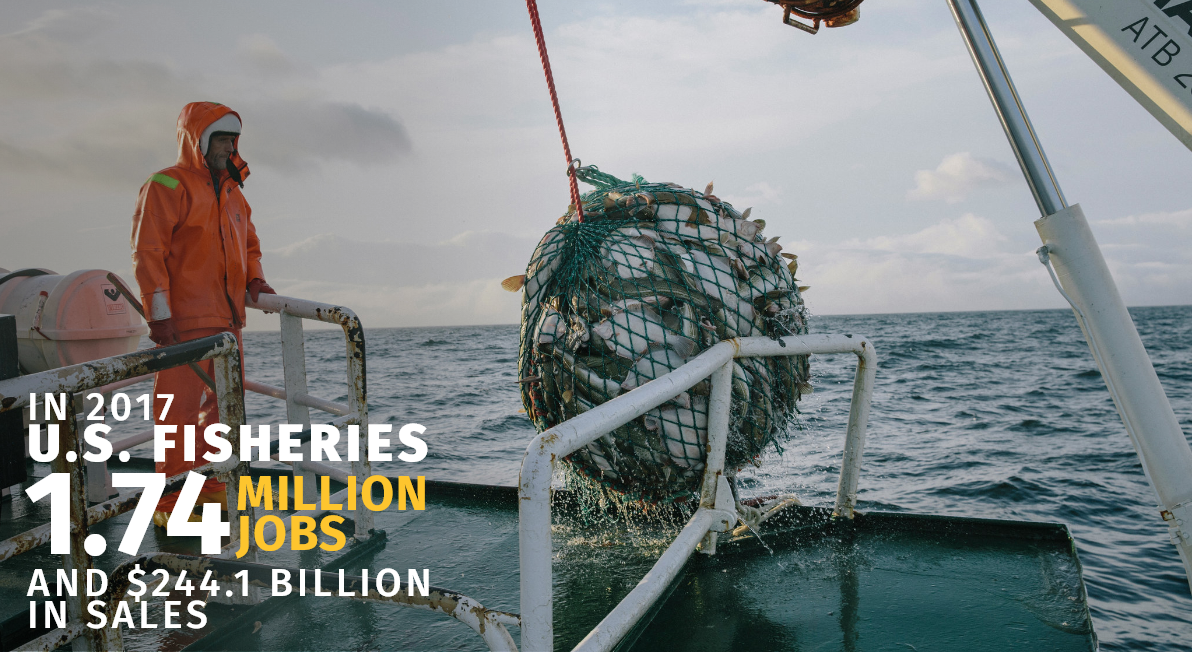 • Increasing revenue for coastal businesses: Pre-pandemic, Northeast and Mid-Atlantic coastal communities create $76.5 billion in annual Gross Domestic Product. In 2019, the Northeast and Mid-Atlantic Regional Ocean Economies generated $34.7 billion in wages. As of 2011, bird watchers in the U.S. spent nearly $41 billion annually on trips and equipment and an additional $14.9 billion on food, lodging, and transportation feeding directly into local economies. 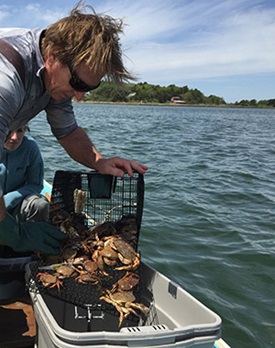 • Creating jobs in coastal-reliant industries: Also, as of 2011, 666,000 jobs were created as a result of bird-watching expenditures. In 2017, U.S. commercial and recreational fisheries generated 1.74 million jobs and $244.1 billion in sales.

The 2020 season produced 30 named storms including 4 using the Greek alphabet for only the second time in history. Of those 30 storms, 15 hurricanes formed. The prior record was 28 storms in 2005.

The potential cost savings by protecting and restoring coastal wetlands today could be over $1 billion.