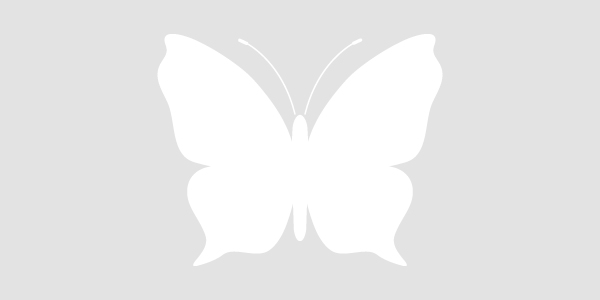 The Atlantic white shrimp was the first commercially important shrimp in the United States. The prawn species' body is bluish-white in color with slightly pink sides and has tail flippers that are black near the base with green and yellow margins. They have a long antennae and a long, toothed rostrum (a nose-like extension). The shrimp have 10 walking legs and 10 swimming legs that they use to swim, burrow, and crawl. They are typically about seven to eight inches (18 to 20 centimeters) in length, and females are slightly larger than males. The antennae of Atlantic white shrimp can be up to three times the length of their body.

Atlantic white shrimp are found along the Atlantic coast from New York to Florida and in the Gulf of Mexico. The shrimp prefer shallow, warm, low-salinity waters up to about 90 feet deep with organic-rich muddy bottoms. They require water temperatures above 37 degrees Fahrenheit to survive. Water boatmen, grass shrimp, sheepshead minnows, killifish, and blue crabs feed on larval and post-larval shrimp. A variety of fish feed on juvenile and adult Atlantic white shrimp.

These shrimp will feed on almost any organic material they come across at the bottom of a body of the water. Prey include plankton, amphipods, nematodes, isopods, copepods, small fishes, crabs, and other shrimp.

White shrimp spawn in the spring along the coast, from the beach to several miles offshore. A single female produces between 500,000 and a million eggs. The male transfers a packet of sperm called a spermatophore to the female, and it's attached to her underside. Eggs are ejected by the female and fertilized as they pass the spermatophore. The eggs sink to the ocean floor, where they hatch within 24 hours. The larvae go through about 10 different phases before they start to look like adult shrimp. They move into estuaries where they inhabit seagrass beds, tidal marshes, and creeks as they continue to mature. After about two to three months, they will reach adult size and move gradually toward the ocean. Atlantic white shrimp rarely live longer than two years, and most die before they reach eight to nine months.

Atlantic white shrimp are abundant and are currently not being overfished. There is some concern about the health of shrimp due to climate change.

White shrimp can jump from the water to evade predators with a rapid tail flex, a snap to the tail that propels them backward.