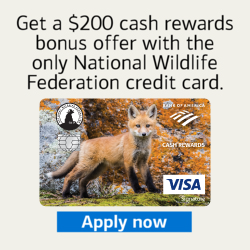 Plants play a vital role in supporting other wildlife, providing essential elements such as food, water, oxygen, and habitat. Many living things take up residence in or on plants, including birds, mammals, amphibians, and even fungi like mushrooms or molds.

Plants are producers, using the energy of the sun to make seeds, cones, and spores to reproduce, while fungi are decomposers that break down decaying matter. Fungi create a fruiting body, the part of the mushroom we see aboveground that release spores to reproduce.

Plants and fungi are naturally organized into communities called biomes. Biomes are large geographic regions defined by climate conditions such as light, temperature, and precipitation. Biomes in North American include the temperate deciduous forests of the northern states, the prairie the Midwest, and the desert of the Southwest.

Trees, shrubs, herbs, and grasses are all examples of plant types. A plant can be annual (living for one season), biennial (living for two years), or perennial (living for many years). Diseases, invasive species, and habitat loss are some of the factors posing a threat to plant populations in the United States. Using native plants in gardening and landscaping is a way to help re-establish habitats for local animals—such as the monarch butterfly—and minimize threats from invasive species. Exotic or ornamental plants that aren't native to the United States, and are often planted for decorative elements, do not support wildlife as well as native plants. 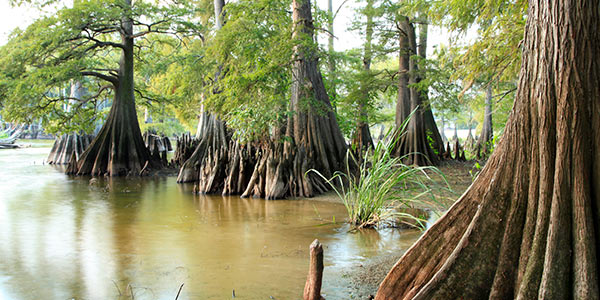 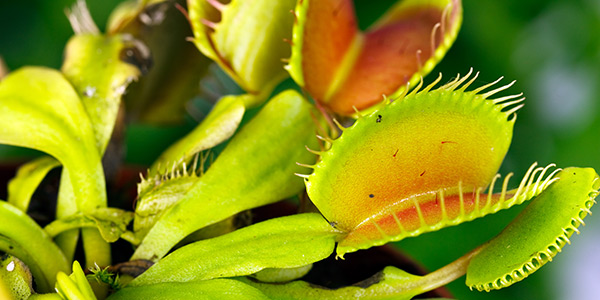 Fungi and additional kinds of plants 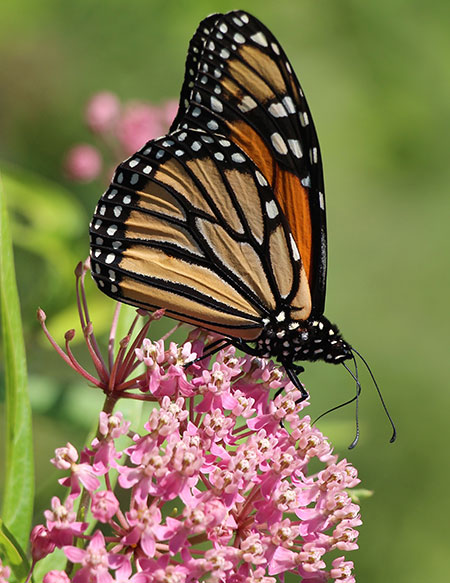 When it comes to attracting beautiful butterflies and birds to your outdoor space, the best thing you can do is use native plants. Discover the best native plants for your area, based on the scientific research of Dr. Douglas Tallamy.