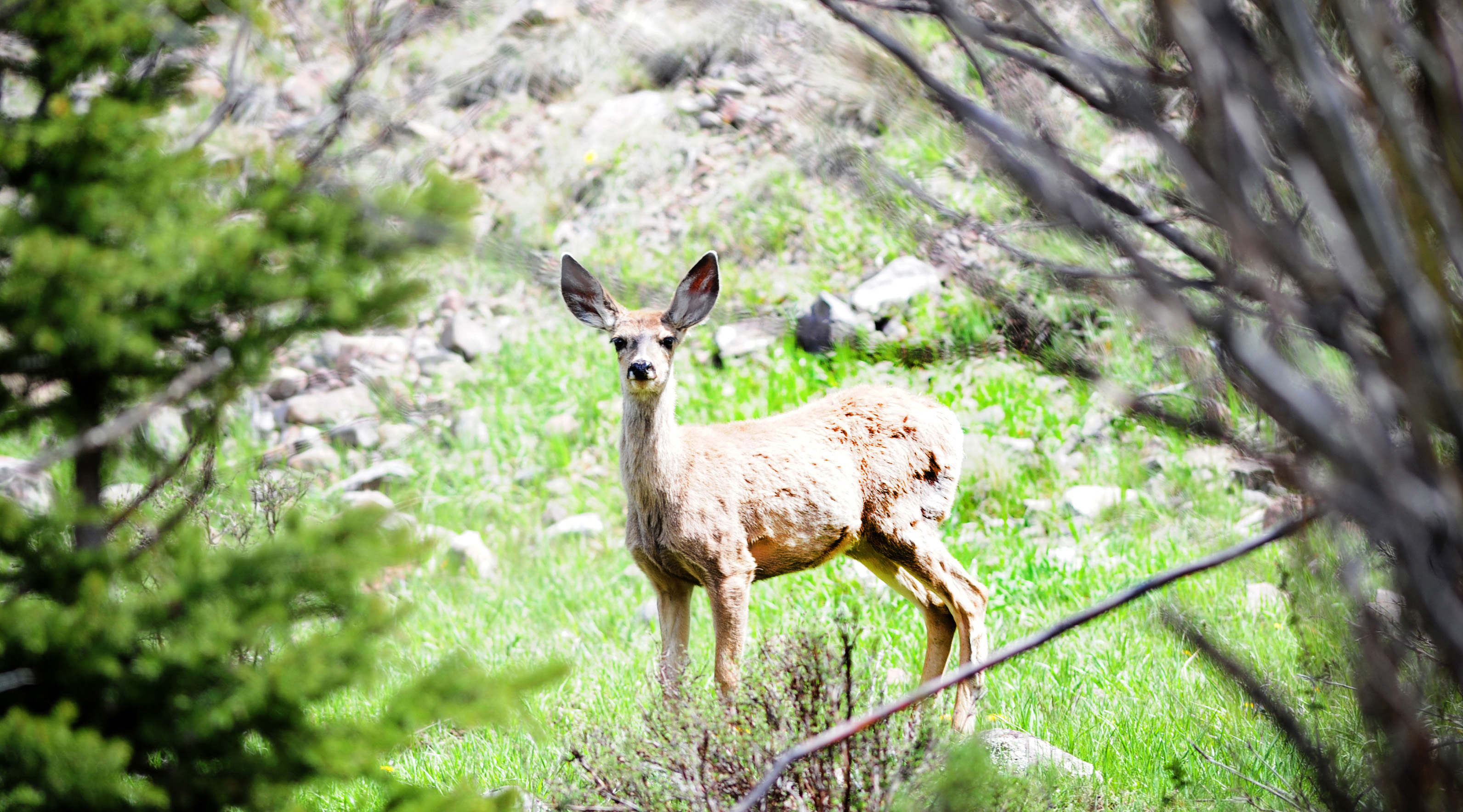 DENVER, CO  — Today’s vote by the U.S. House of Representatives in support of the Colorado Outdoor Recreation and Economy Act (or CORE Act) is a victory for wildlife, public lands, outdoor recreationists and local communities across Colorado. The bill preserves 400,000 acres of public land in Colorado, including more than 70,000 acres of expanded wilderness.  It would also designate nearly 30,000 acres surrounding Camp Hale -- where the Army’s 10th Mountain Division trained during World War II-- as the country’s first National Historic Landscape.

“This bill is the result of local communities coming together to protect the places they love,” said Aaron Kindle, senior manager for western sporting campaigns at the National Wildlife Federation. “For hunters and anglers, this bill honors our traditions and protects some of the finest fish and game habitat remaining in Colorado. I can personally attest that places like the Thompson Divide are world class landscapes with abundant fish and wildlife values. These places are too special not to protect and I’m glad we’re finally getting close to that reality.”

“Representative Joe Neguse and Senator Michael Bennet are to be commended for championing a bill that is truly a reflection of what Coloradans want,” said Suzanne O’Neill, executive director of the Colorado Wildlife Federation.  “Creating new conservation management areas, recognizing the historical significance of Camp Hale and prohibiting future oil and gas development in the Thompson Divide are initiatives that local communities have long pursued.”

Among other things, the legislation would: