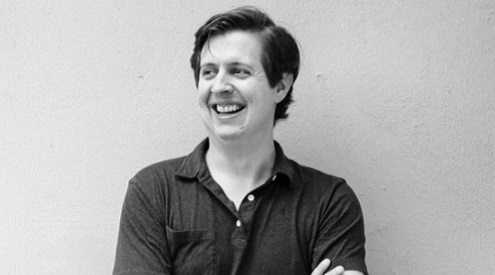 “Our oceans are bearing the brunt of the impact of climate change. Clean energy technology, including responsibly developed and operated offshore wind power, is an essential part of the climate solution, but we also need to do more to leverage the ocean in our fight against climate change and to ensure that our marine fish and wildlife can adapt to rapidly changing conditions,” said Collin O’Mara, president and CEO of the National Wildlife Federation. “Zach is the right leader to bring our collaborative, big-tent conservation approach to marine conservation and energy policy.”

“With its roots in part in the sportfishing community, effective state affiliate network and bold prioritization of environmental justice, the National Wildlife Federation is well poised to ensure that we have healthy ocean ecosystems to benefit wildlife as well as people, even as our marine ecosystems face daunting change,” Cockrum said. “From offshore wind to recreational and commercial fisheries, our oceans can provide bountiful resources; the key to ensuring these resources are sustainably used is not just a matter of sound science, but also ensuring people — including those who have not traditionally had a voice in marine conservation — are at the table to ensure these resources are managed to benefit all.”

Cockrum assumed his new role after serving as director of conservation partnerships for the National Wildlife Federation’s Northeast Regional Center. In that role he worked firsthand with the National Wildlife Federation’s affiliates to support their work, including helping lead organizational change on equity and justice principles. He also helped the organization lead campaign work on forage fish, and helped establish the Atlantic-Coast-wide Horseshoe Crab Recovery Coalition.

Cockrum is an avid angler and previously worked as a communications consultant for Spitfire Strategies and in government affairs for Trout Unlimited. He has an undergraduate degree in political science from Indiana University and a Master’s of Science in Environmental Science and Policy from Johns Hopkins University. He resides in Vermont but spends as much time as possible with his family playing in the ocean in North Carolina and Florida.