Answers to our wildlife guessing game. 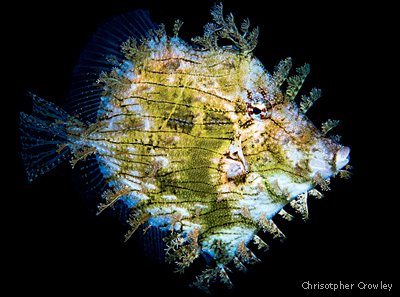 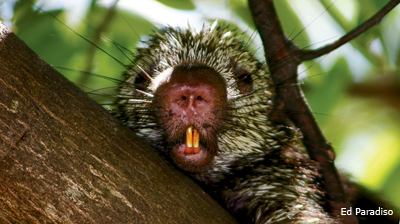 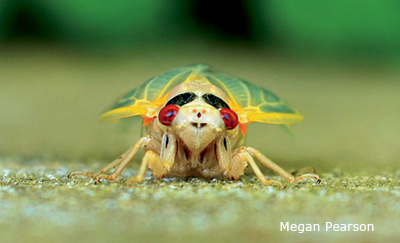 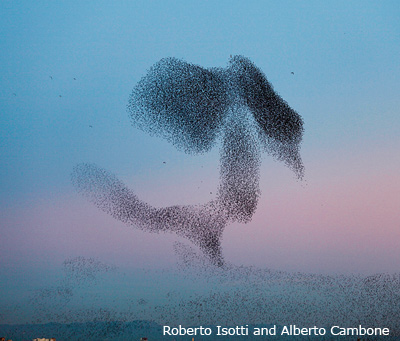 Flock of starlings flying over Rome. 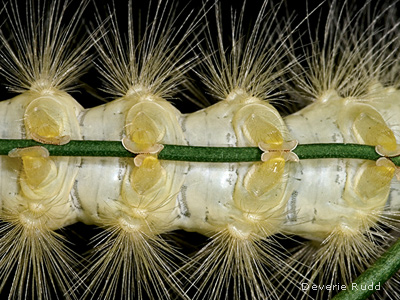 This is the crawly underside of a yellow woolly bear caterpillar. Later in life, the caterpillar will metamorphose into a Virginia tiger moth. 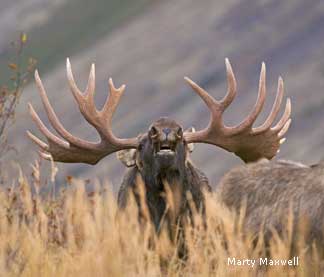 This photo of a moose was taken by Marty Maxwell in Chugach State Park, Alaska.

View other photos from our What is This? series.