The New Madrid Levee Project is a proposal by the U.S. Army Corps of Engineers to build a new 60-foot-high, quarter-mile-long levee and two huge pumping plants along the Mississippi River in southeast Missouri.

The Corps wants to spend $165 million taxpayer dollars on this project to allow intensified use of the New Madrid Floodway, an area that provides vital fish and wildlife habitat and flood protection. 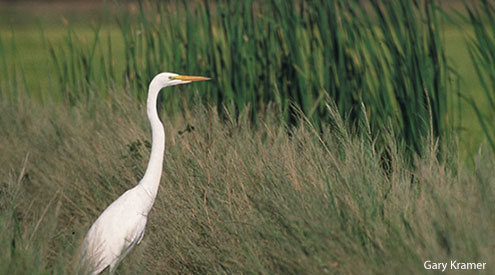