Heat pollution from the dams makes the water too hot for salmon in the summer and fall... 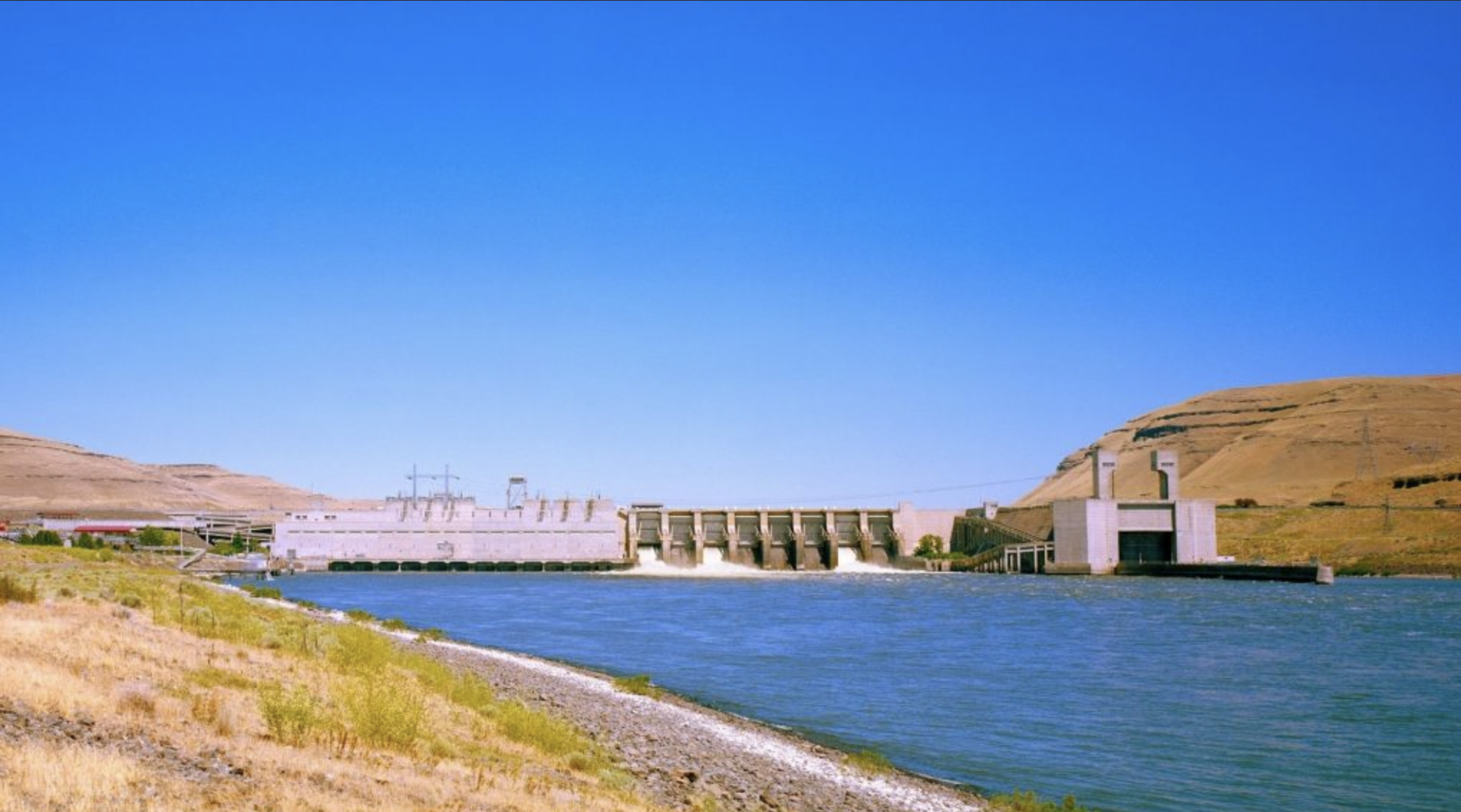 Outdated dams — along with a willingness to ignore the rights and needs of tribal nations, environmental impacts and the reality of climate change — have created a crisis in the Columbia River system: heat pollution. It’s devastating salmon and the communities that depend on them, right now.

Heat pollution doesn’t belong in our rivers. It’s unnatural and it hurts ecosystems of tremendous value to Northwest tribes and communities that depend on salmon.

Yet the causes and consequences of heat pollution in the Columbia and Snake rivers are poorly understood and easily overlooked.

Climate change makes this worse, of course, but the basic and biggest source of heat pollution is the Columbia and Snake river dams.

Heat pollution from the dams — especially the dams on the Lower Snake River — makes the water too hot for salmon in the summer and fall.

Salmon are cold-water fish. Once the river reaches 68 degrees, salmon stop migrating upstream, algae blooms, and parasites and disease thrive. The fish can’t reproduce and they begin dying from stress and disease.

Nearly 70 percent of the endangered Snake River sockeye salmon run died in the super-heated Columbia and Lower Snake reservoirs. And steelhead runs were the lowest ever recorded.

What does this tell us? The heat pollution crisis is spiraling out of control.

Our leaders finally appear to be interested in solving this problem. In February 2021, U.S. Reps. Mike Simpson of Idaho and Earl Blumenauer of Oregon, along with Oregon Gov. Kate Brown, dared to call for a discussion of Snake River dam removal.

Perhaps most promising, the Biden administration just agreed to pause a long-simmering lawsuit in order to “develop and begin implementing a long-term comprehensive solution” for the Lower Snake River.

Meanwhile Sen. Maria Cantwell has announced a “$2.855 billion investment in salmon and ecosystem restoration programs, as well as tens of billions of dollars for water infrastructure and environmental enhancements at existing hydropower facilities.”

This is a great down payment to finance a comprehensive solution and this solution must include dam removal. If not, we are just throwing money at a problem. Let’s spend this money wisely instead and make sure these fish can make their way back to Idaho to spawn.

As these leaders search for solutions, we should continue to remind them of the urgency of the salmon crisis, their responsibilities to tribal nations and the opportunity to strengthen the Northwest’s agriculture, energy and transportation sectors.

Take The Pledge: Save Wild Salmon in the Pacific Northwest 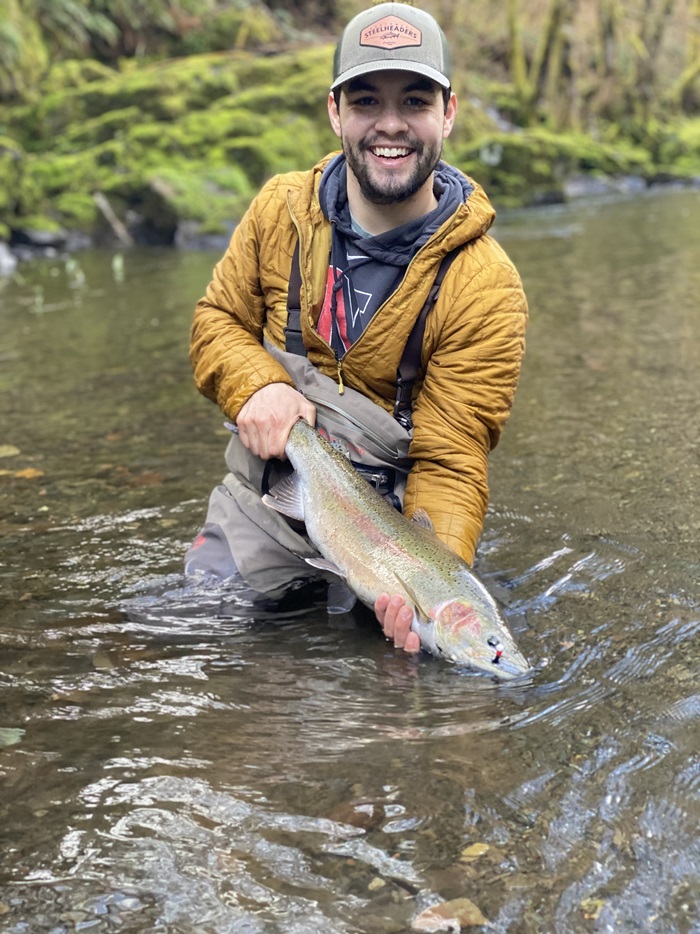 Chris Hager (photographed above with a beautiful steelhead) is the northwest coordinator for Backcountry Hunters & Anglers. Before joining BHA, Chris worked as the executive director for the Association of Northwest Steelheaders.

NW Steelheaders was founded in 1960 and is one of the oldest and most cherished conservation and sport fishing advocacy organizations in the Pacific Northwest. They are anglers dedicated to enhancing and protecting fisheries and their habitats for today and tomorrow. The Association of Northwest Steelheaders is dedicated to removing the Lower Granite, Little Goose, Lower Monumental, and Ice Harbor dams on the lower Snake River, which have been decimating endangered fish populations since they were built between 1955-1975.

This clip is the introduction to their 2014 film, Hatchery and Wild, describing the regional significance of salmon and fishing in the northwest. Images in this blog were provided by NW Steelheaders and Chris Hager.