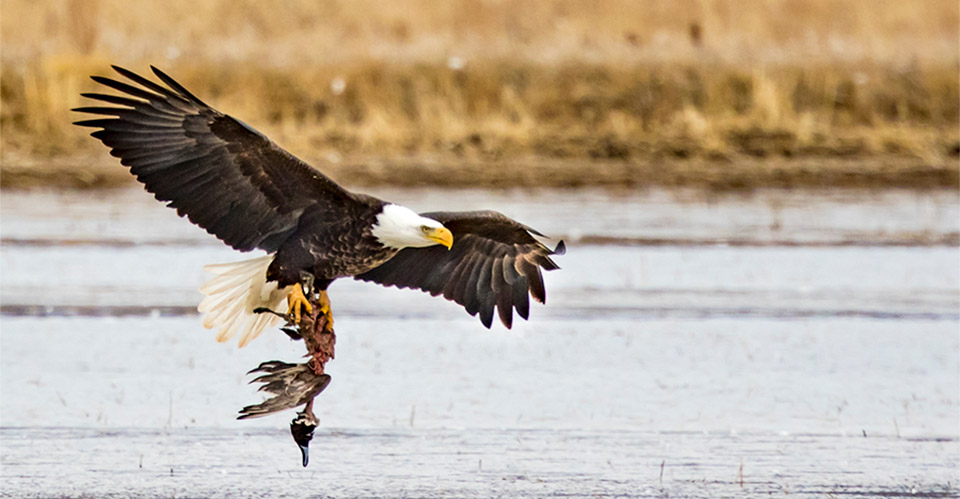 The bald eagle has been the national emblem of the United States since 1782 and a spiritual symbol for native people for millennia. In land locked regions such as the Rocky and San Juan Mountain Ranges, bald eagles are found primarily near the shores of lakes, rivers, estuaries and other inland marine and riparian habitats. They feed primarily on fish, making riparian networks critical to their survival and health. 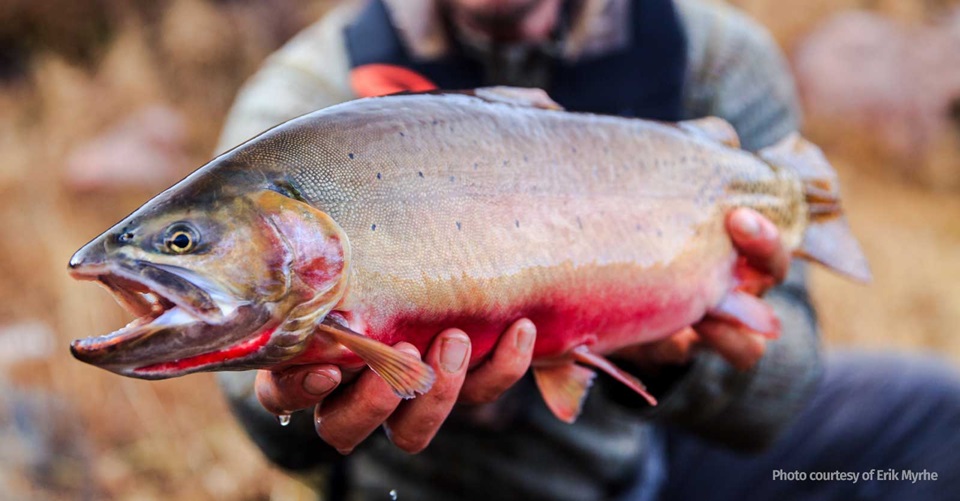 The cutthroat trout is a species of critical importance not only to evolution and ecology of the desert southwest, but also to the continued cultural identity and recreation of the region. Rio Grande cutthroat trout can be found in high elevation streams and lakes of the Rio Grande and Pecos River drainages in Colorado and New Mexico. Although, the historic range of Rio Grande cutthroat trout has been reduced over the last 150 years due to many changes on the landscape, including drought, water infrastructure, and habitat changes. 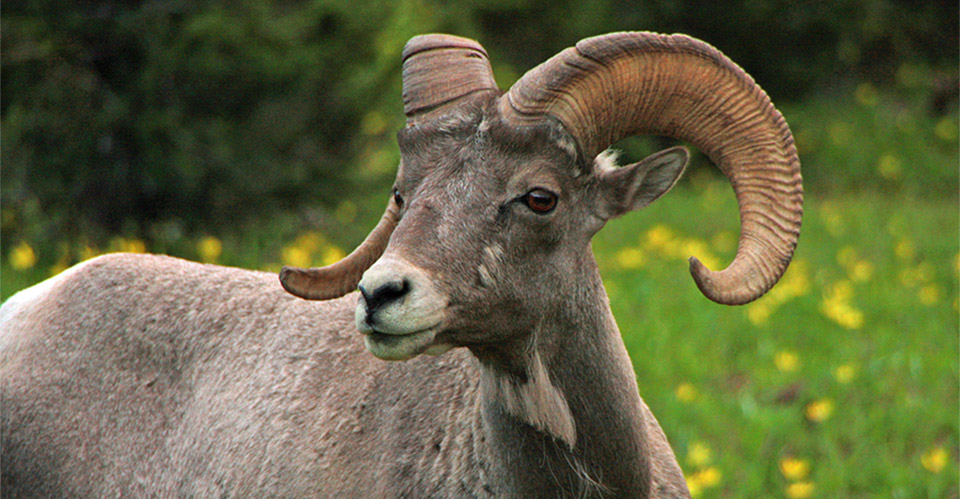 Rocky Mountain bighorn sheep are the largest wild sheep in North America and move to low elevations in late spring and early summer. The Rio Grande Gorge herd, which resides largely in the iconic Rio Grande del Norte National Monument, is now one of the nation’s most prolific herds and is a good example of how important habitat connectivity and cross-jurisdictional management can be to species recover. 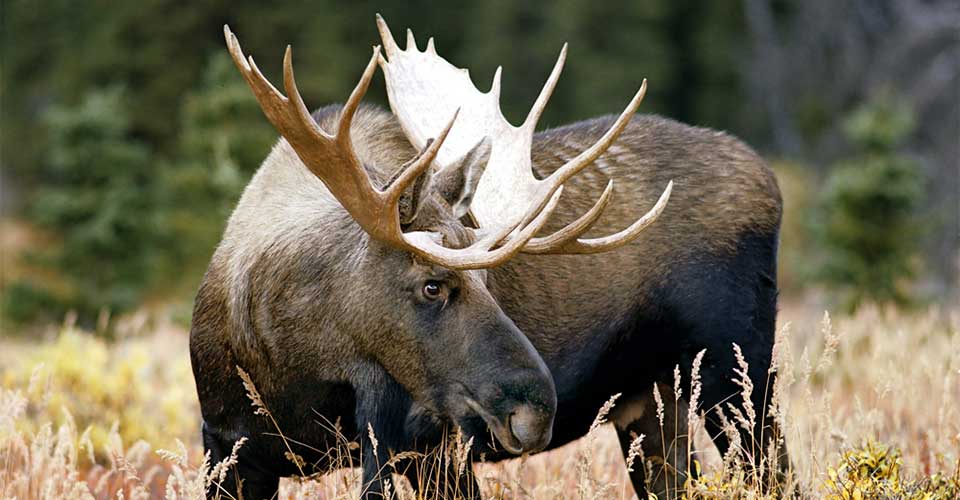 Relatively solitary animals, moose are an incredible species that, on average, stand between five and seven feet high at the shoulder. Large males can weigh as much as 1,500 pounds while females are roughly three-quarters of this size. Moose eat leaves, stems, buds and bark of woody shrubs and trees and prefer willow, aspen and aquatic plants that are high in protein and sodium. Because of this, they rely on riparian networks to find food, water and travel between landscapes. 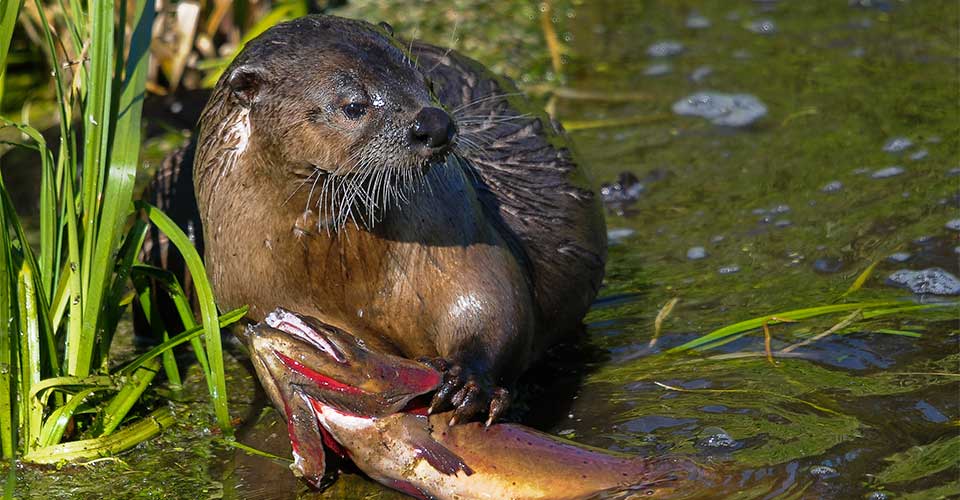 North American river otters are native to New Mexico’s Gila River, upper and middle Rio Grande and Canadian River. Unfortunately, this species experienced a severe decline and eventual disappearance due to pollution, deforestation and trapping in the 1950s. Thanks to a reintroduction program supported by federal and state government agencies, local Pueblos and Tribes and non-profit conservation organizations, otters have returned to New Mexico. Rivers, tributaries and other riparian zones are critical to the survival of river otters to find food, mate and expand their habitat. 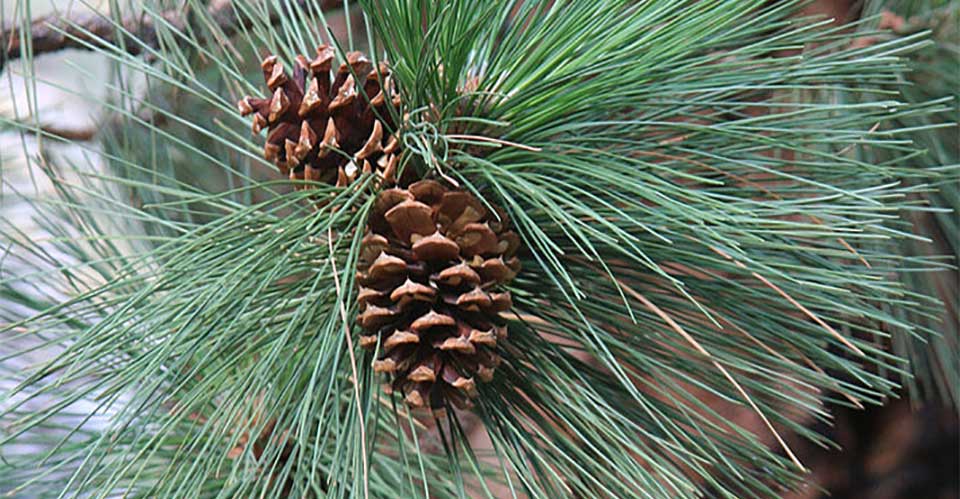 Ponderosa pine is perhaps the most beloved of the Western pines and generally recognized as the most versatile wood found in abundance in North America. It is extremely valuable to general industry and it is widely used in woodworking for fabricating into architectural woodwork, furniture and specialty products. Ponderosa pine grow at higher elevations and on the broad mesas and sides of mountains throughout the Rio Grande and is one of the most widely distributed tree species in the West.

Cottonwood trees grow along streams and moist areas at elevations from 150 to 6,000 feet and are used by beavers for food and damn-building. Traditionally, cottonwood leaves can be boiled and placed on sprains, bruises, and broken bones to reduce swelling. This tree is also commonly used to make raised platforms and to protect food stores from animals and flooding.

Yerba Mansa, or Lizard Tail, is a medicinal herb commonly used to treat the common cold, cough, throat and stomach problems – among others. This plant requires a wetland habitat to thrive and is especially at risk of drought and climate change that affects the Rio Grande.