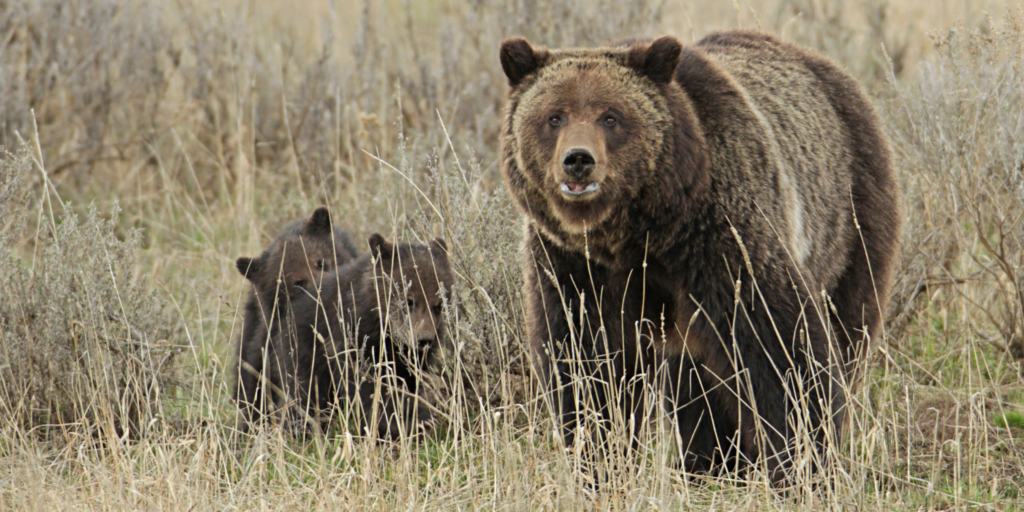 WASHINGTON, D.C. — Today the Senate Energy and Natural Resources Committee signaled strong, bipartisan support for funding our nation’s beloved public lands.  By voting for full and permanent funding of the Land and Water Conservation Fund, the committee is keeping its promise to protect and maintain state, local and national parks, wildlife refuges, historic sites and much more.

“Fully and permanently funding the Land and Water Conservation Fund is essential for America’s best conservation program to reach its full potential,” said Tracy Stone-Manning, associate vice president for public lands at the National Wildlife Federation. “For too long, money intended for LWCF has been diverted away from parks, hiking trails and other outdoor recreation spaces designed to connect Americans with nature and wildlife. Today’s vote is a step toward righting that wrong.”

Since its creation in 1964, the Land and Water Conservation Fund has helped create and maintain more than 41,000 outdoor projects in nearly every county in the nation.  The fund is entitled to receive $900 million every year from offshore oil revenues, but only twice in the fund’s history has Congress ever allocated the full amount.  Earlier this year, Congress voted by an overwhelming margin to permanently reauthorize LWCF. Permanent full funding is the next logical step to ensure the fund’s sustainability.

The committee also passed an important bill for our national parks. the Restore Our Parks Act is designed to address the $12 billion backlog in deferred maintenance projects at America’s national parks.  It would create a restoration fund using revenues from on and offshore energy development, not to exceed $1.3 billion each year for the next five years.

Spending money to maintain public parks and spaces is overwhelmingly popular with the public.  A poll released by Pew Charitable Trusts showed 82% of Americans support the Restore Our Parks Act.  Similarly, a poll released by the National Wildlife Federation indicated that 74% of Americans want permanent full funding of the Land and Water Conservation Fund.