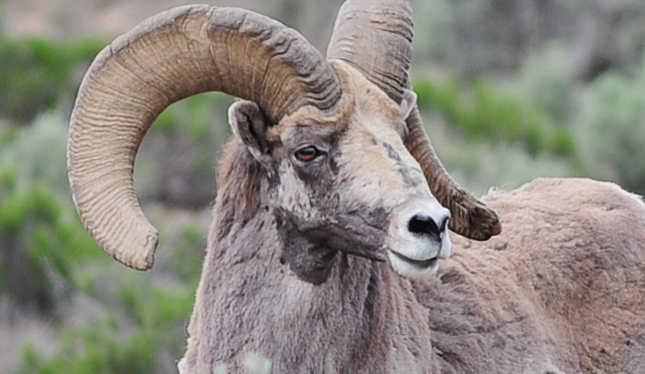 SANTA FE, NM - More than 25,000 concerned citizens urged the U.S. Forest Service to enact stronger protections for wildlife corridors in the Santa Fe and Carson National Forests in New Mexico.  Elk, mule deer, pronghorn and many other species depend on these connected pathways for food, mating and seasonal migration. This summer the U.S. Forest Service released new management plans to govern how the forests are managed for the next decades. The public comment period for those draft plans ended at midnight last night.

“The Upper Rio Grande is home to one of the best connected wildlife corridors in the country, but recent threats from development have put these areas at risk,” said Andrew Black, field director for public lands at the National Wildlife Federation.  “If the Forest Service puts protections in place now, the region can become a model for wildlife corridor conservation for the entire nation. We hope the Forest Service listens to the broad coalition of stakeholders who have spoken out in favor of stronger protections for special management areas for wildlife.”

For several years, the National Wildlife Federation has worked with more than a dozen local organizations in Colorado and New Mexico to bring together a diverse coalition of stakeholders to advocate for wildlife corridor protections. The Upper Rio Grande watershed extends from southern Colorado into northern New Mexico.

“Over the past 6 months, ten local communities passed resolutions urging the U.S. Forest Service to increase protections for the wildlife migration corridors in the Santa Fe and Carson National Forests. These communities know that protecting critical habitat not only helps wildlife but helps preserve cultural traditions for the people who have lived on these lands for generations,” said Rock Ulibarri, national advisory board member of HECHO (Hispanics Enjoying Camping, Hunting and the Outdoors).