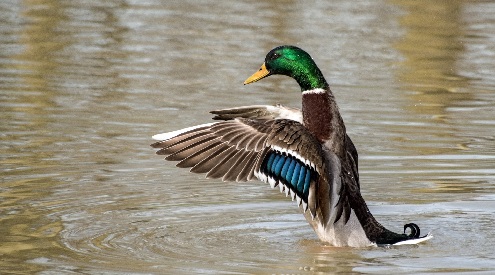 “At a time when one-third of wildlife species are at heightened risk of extinction, Chairman Barrasso and Ranking Member Carper are again affirming that our leaders can rally behind common-sense, bipartisan investments to restore wildlife populations and conserve our outdoor heritage,” said Collin O’Mara, president and CEO of the National Wildlife Federation. “The ACE Act confronts systemic challenges facing wildlife by restoring essential wildlife habitat like wetlands and the Chesapeake Bay, eradicating wildlife disease especially Chronic Wasting Disease (CWD), removing invasive species and engaging the next generation of sportsmen and sportswomen. While we still have much more work to do, this important, bipartisan legislation shows that even though gridlock pervades much of our nation’s capital, wildlife conservation stands out as a rare area for bipartisan collaboration.”

In addition to the Modernizing the Pittman-Robertson Fund for Tomorrow’s Needs Act, the ACE Act will: