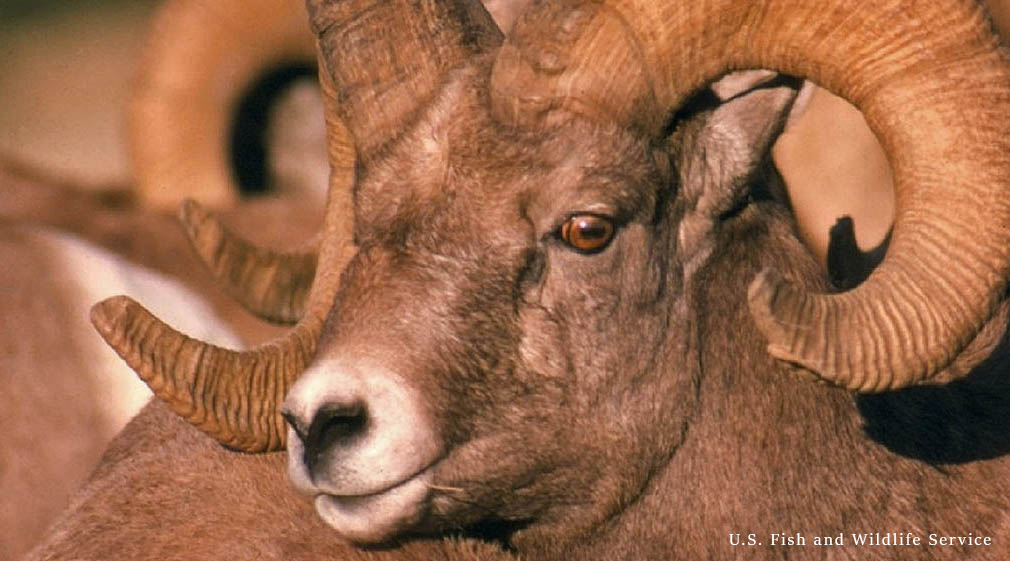 Legislation proposed by U.S. Senator Catherine Cortez Masto-- and supported by the entire Nevada Congressional delegation-- will provide important, increased protections for the Desert National Wildlife Refuge in Nevada. Earlier this year, the U.S. Air Force indicated it wanted operational control of more than a million acres of the refuge to train troops and test weapons.   The Nevada Test and Training Range, which borders the wildlife refuge, already controls nearly 3 million acres of desert for live-bomb testing.

Senator Cortez Masto’s bill would allow some limited expansion of the training range to ensure public safety and would also designate 1.3 million acres of the wildlife refuge as wilderness, to protect it from military exercises and enhance wildlife habitat protections.  The wildlife refuge stretches across six mountain ranges and was created to protect bighorn sheep, but also supports hundreds of other species of plants and wildlife.

“Protecting the Desert National Wildlife Refuge is critical for wildlife, nearby Native communities and the burgeoning outdoor recreation economy,” said Tracy Stone-Manning, associate vice president of public lands at the National Wildlife Federation.  “This bill strikes an important balance between the needs of national security and the importance of preserving irreplaceable wildlife habitat for generations to come.”

At 1.6 million acres, the Desert National Wildlife Refuge is the largest refuge in the lower 48 states. Home to desert bighorn sheep and threatened desert tortoises, the refuge is managed by the U.S. Fish and Wildlife Service to permanently protect the pristine desert habitat.