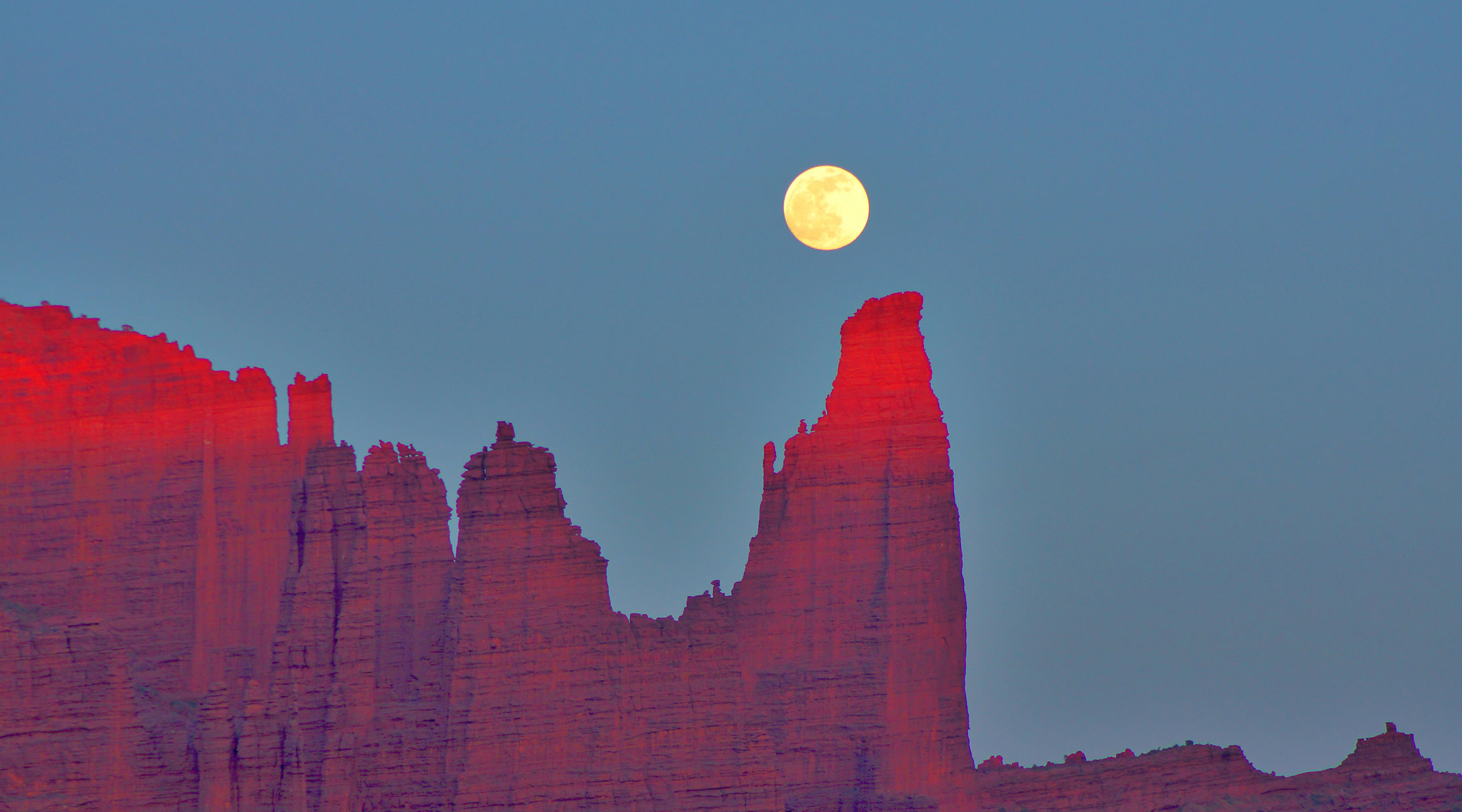 Congress Must Demand the Resignation of William Perry Pendley

WASHINGTON, D.C. — Tomorrow William Perry Pendley’s temporary appointment to serve as the de facto head of the Bureau of Land Management will expire.  Anticipating that the administration will  either extend this temporary appointment or officially nominate Mr. Pendley to become the director, the National Wildlife Federation issued the following statement:

“Mr. Pendley has spent his entire adult life arguing against the need for public lands and has even stood up for extremists armed against the very people he now manages,” said Tracy Stone-Manning, associate vice president for public lands at the National Wildlife Federation. “Pendley is a self-described ‘rebel,’ but the only thing he has consistently rebelled against is the essential idea that public lands should remain in public hands. Quite simply, he does not believe in the mission of the Bureau of Land Management, so he does not deserve the honor of running it.”

Pendley has served as an “acting” director for the past six months, which has allowed him to avoid the Constitutionally-mandated scrutiny that an official nomination would demand.

Pendley has a long history of speaking out against public lands.  He was an early proponent of decimating the Bears Ears and many other national monuments, he has consistently called for the selling off of public lands, and he wrote a now-famous essay which justified the actions of anti-public lands extremists because he said the Founding Fathers intended all lands owned by the federal government to be sold.

During his tenure at the BLM, Pendley has actively worked to weaken the agency.  He has directed a relocation effort to move the remaining three percent of BLM employees who work in the nation’s capital to western regional offices, a move that will gut the agency.

In a letter that was sent to Congress, the National Wildlife Federation joined a coalition of conservation groups representing 18 million Americans calling for the immediate resignation of Pendley.  The groups cite a long list of reasons why Pendley is unfit to lead the agency that manages one quarter of our country’s public lands. The letter states “William Perry Pendley lacks the legal imprimatur, dedication to his agency’s mission, and practical competence to continue exercising the authority of the Director of the BLM. We respectfully request that he step down immediately or be removed from office.”