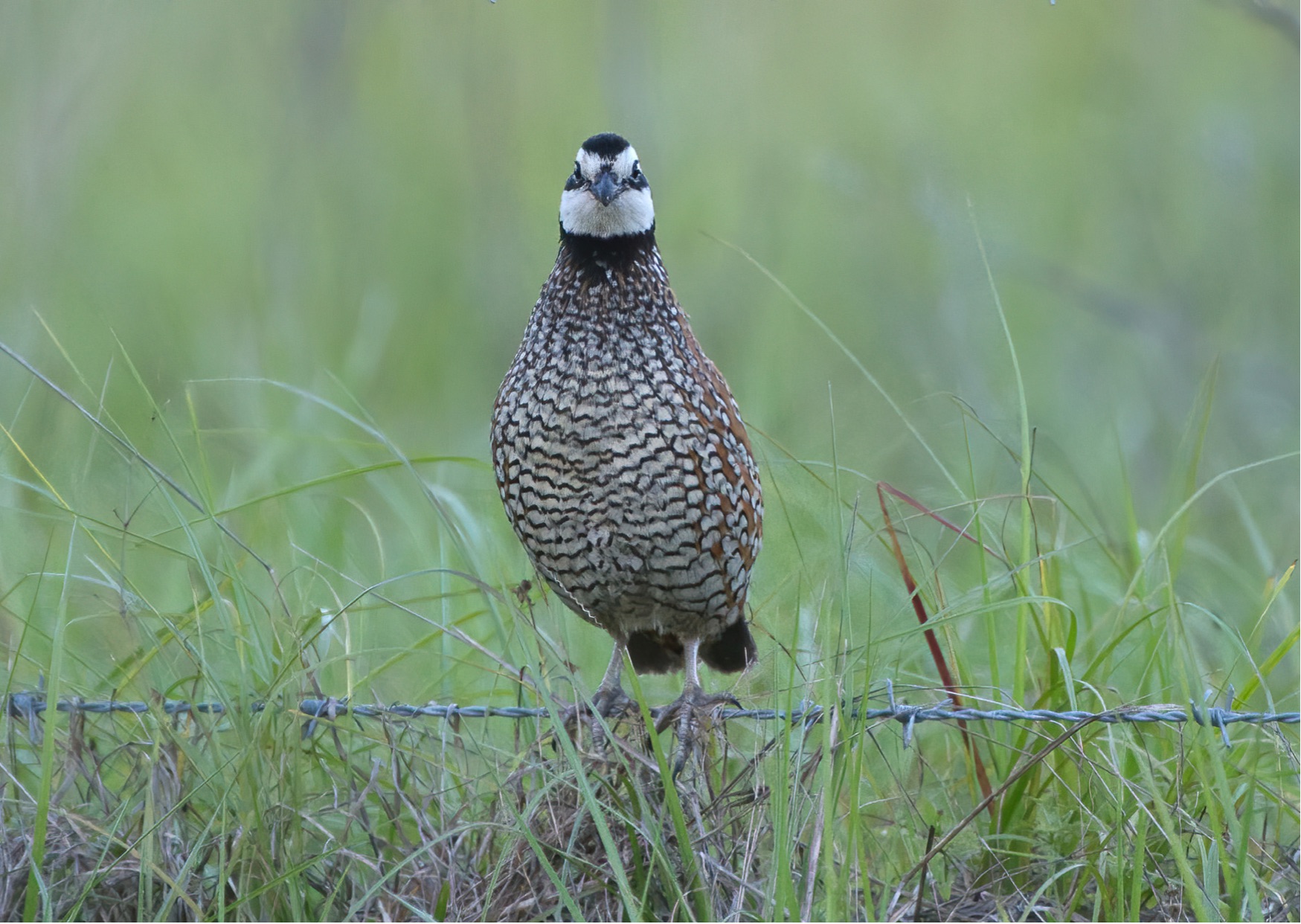 The U.S. Senate Environment and Public Works Committee’s bipartisan vote to advance the Recovering America’s Wildlife Act brings the most significant wildlife conservation legislation in half a century — one step closer to becoming law. The vote affirms that the bill, which will prevent extinctions by investing $1.4 billion in proactive, collaborative conservation efforts, is the right approach to addressing the wildlife crisis.

“This is an incredible opportunity to make a real difference in conservation funding in Georgia,” said Mike Worley, president and CEO of the Georgia Wildlife Federation. “Frankly, it may well be the most important conservation legislation in the last 70 years.” 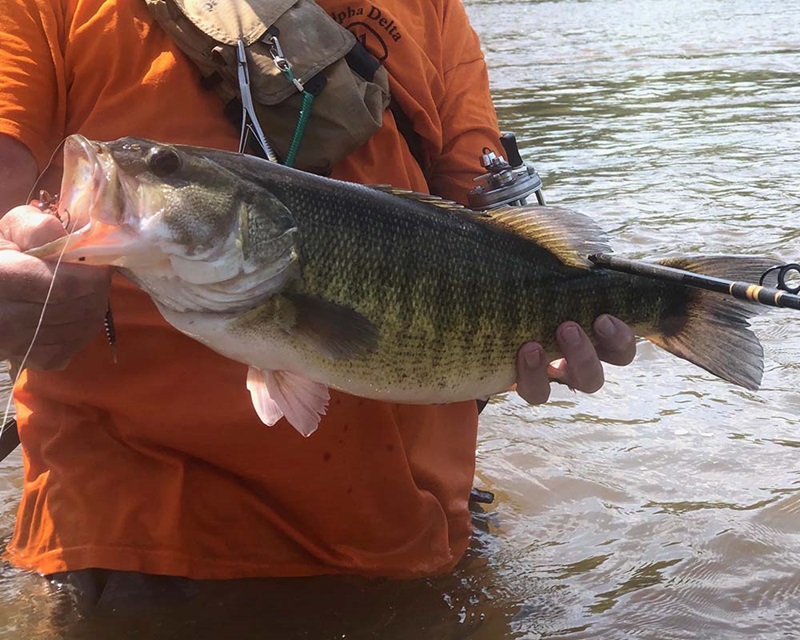 Currently, Georgia only receives approximately $1.4M through State and Tribal Wildlife Grants to attempt to conserve the 640 species on the SWAP. These species range from the Northern Bobwhite Quail to the Shoal Bass; from the Pocket Gopher to the Bottle-nosed Dolphin; from the Dwarf Sumac to the Monarch Butterfly; from the Gopher Tortoise to the Coosa Moccasinshell.

“There is an extinction crisis in our world, in our country and in our state,” remarked Worley. “We can make a difference in Georgia by encouraging our members of Congress to press for passage of the Recovering America’s Wildlife Act.” 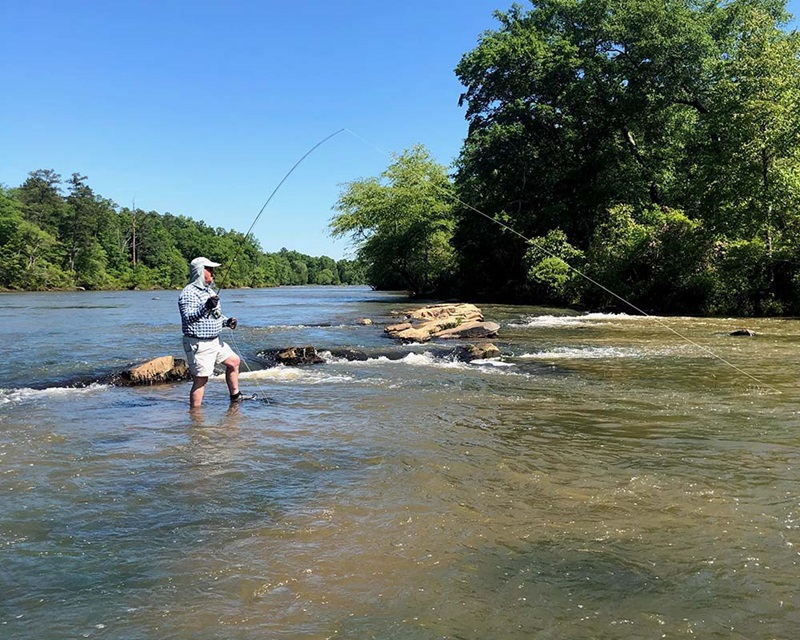 Georgia Wildlife Federation was founded as a sportsman’s organization in 1936 and is Georgia’s oldest conservation organization. Today, members include hunters, anglers, bird watchers, hikers, educators, and all Georgians who are interested in preserving our natural resources and outdoor heritage.