Hunters and Anglers Love Wildlife, Even the Ones We Don’t Hunt or Fish 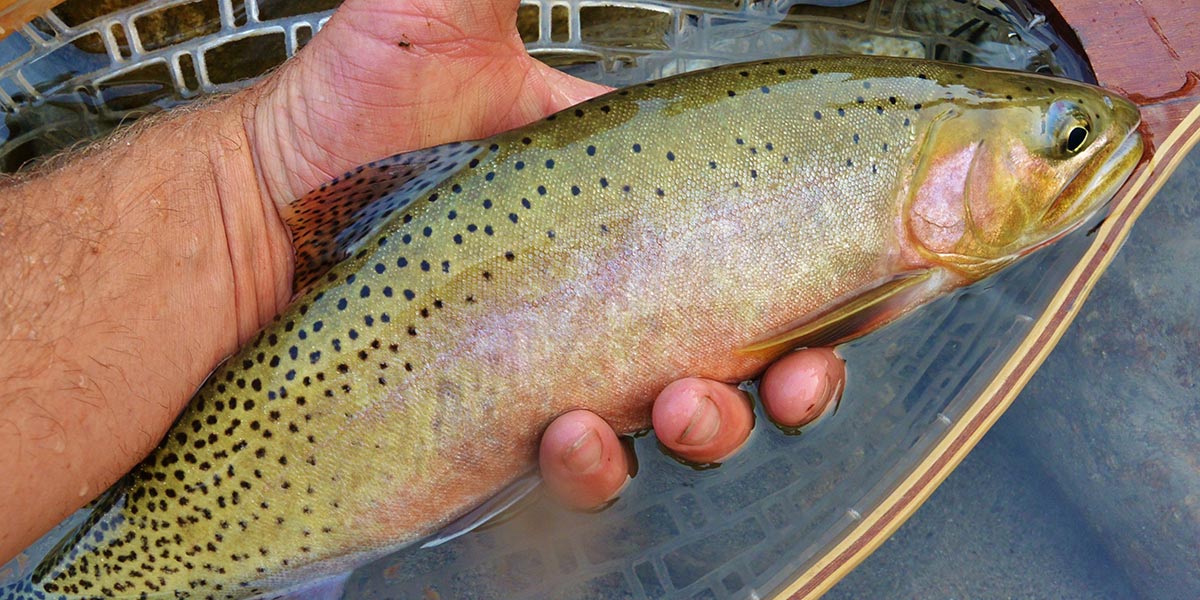 Some of my greatest experiences as a sportsman have come, not when I harvested an animal, but when I was witness to amazing wildlife behavior. In order to be a good hunter or angler one must operate quietly and deliberately within a landscape, and be a patient observer. This behavior lends itself to opportunities to experience wildlife in an undisturbed setting and reveals the magic happening out there every day, even if we rarely see it.

Most hunters and anglers I know revel in watching wildlife of all types, seeking knowledge about its behavior, and protecting its habitat, even if less obviously than the game we pursue.

I understand well that if I were not a hunter and angler many of my most memorable wildlife experiences would not have been possible. The time I saw four mountain lions in a half hour span or watched a fisher hunting a small rodent or the time just this last hunting season my son and I came upon a snowshoe hare that had been killed mere moments before by a lynx – it was still warm and steaming!

These experiences were special and made me proud to be a hunter and a wildlife advocate alike. I know that the advocacy and efficacy of hunters and anglers made much of it possible. I also know that other wildlife need the moxie of the sporting community in order to survive and thrive like many of our game species. And as a sportsman, like all my sportsmen and women friends, we relish at the idea of abundant, healthy wildlife populations. 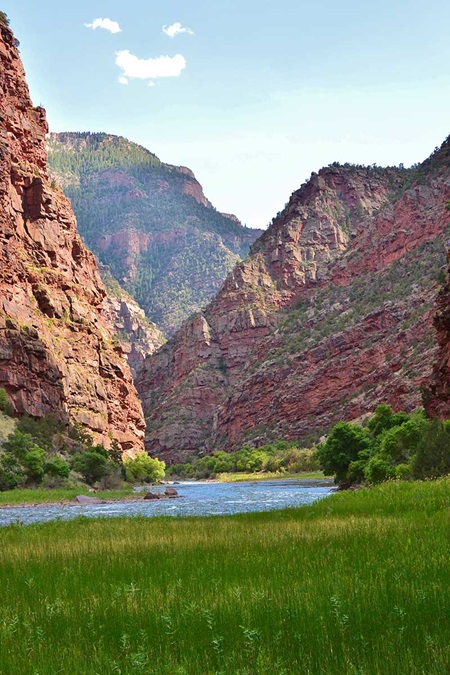 Unfortunately, while most of our game species are doing relatively well across the land, there are more than 12,000 animals and plants considered “species of greatest conservation need” by state fish and wildlife agencies. Some are game and fish, like the Bobwhite Quail and Brook Trout but most are not hunted and fished and thus don’t have the direct revenue stream garnered from excise taxes that big game and sport fish enjoy via the Pittman-Robertson and Dingell-Johnson Acts. This lack of funding has led to little or no conservation actions on their behalf and left many of these species struggling.

Fortunately, there is an incredible, once-in-a-lifetime, bi-partisan solution working its way through Congress that we should all get behind. The Recovering America’s Wildlife Act or H.R. 4647 would provide more than $1.3 billion annually to state-led wildlife conservation efforts. This revenue would go directly to each state to implement their State Wildlife Action Plans, which focus on recovering species in need, and preventing listing as endangered and threatened species. Currently, 80% of funding for state fish and wildlife agencies comes from hunting and angling license fees. While the sporting community is proud to pay, we also think the burden of managing America’s wildlife should be spread to others who also enjoy wildlife.

Further, hunters and anglers will benefit in myriad ways from the restoration and recovery efforts that would result from the passage of the Recovering America’s Wildlife Act. For instance, when restoration efforts are completed in wetlands to aid songbirds, waterfowl, fish and other species important to the sporting community will also benefit. The result of this generational conservation effort will be better habitat, more fish and wildlife, more access for outdoor recreation and a broader base of support for conservation – essentially everybody wins.

For Americans to continue having the amazing wildlife experiences I and others have enjoyed, we need to support our agencies and bring conservation efforts into the 21st century. The Recovering America’s Wildlife Act offers the best chance in a lifetime to fully fund state fish and wildlife agencies, prevent species from becoming endangered, and give our fish and wildlife the fighting chance they deserve to survive and thrive in our modern world. Nothing could be more American than working to ensure that all Americans have access to fish, wildlife and the places they and we call home.


Take action for wildlife in crisis! Ask your member of Congress to save America’s vulnerable wildlife by supporting the Recovering America’s Wildlife Act.