Lew Carpenter: How Hunting Made a Conservationist

Staff Profile: Lew Carpenter wouldn't be a conservationist without hunting. 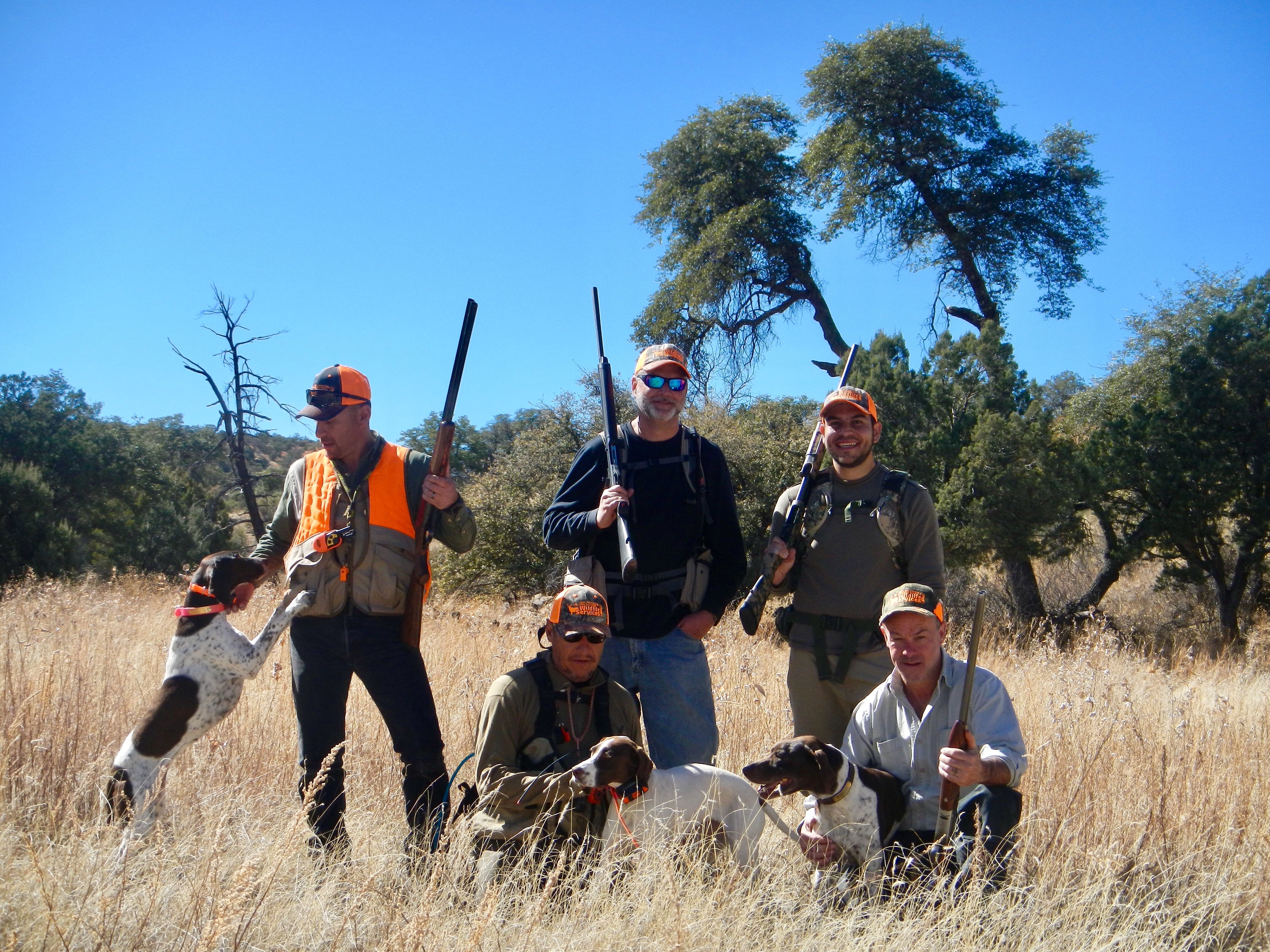 “If I hadn’t become a hunter, I wouldn’t be doing the conservation work I’m doing today.”

“My relationship with the land changed significantly,” he said of his first big game hunt for feral swine in California. “As a fisherman, it was just different. As a hunter, I’m connected to the landscape and the habitat in ways that the fishing just didn’t provide for me, and it was a really important part of the transition to this career as a conservationist.” 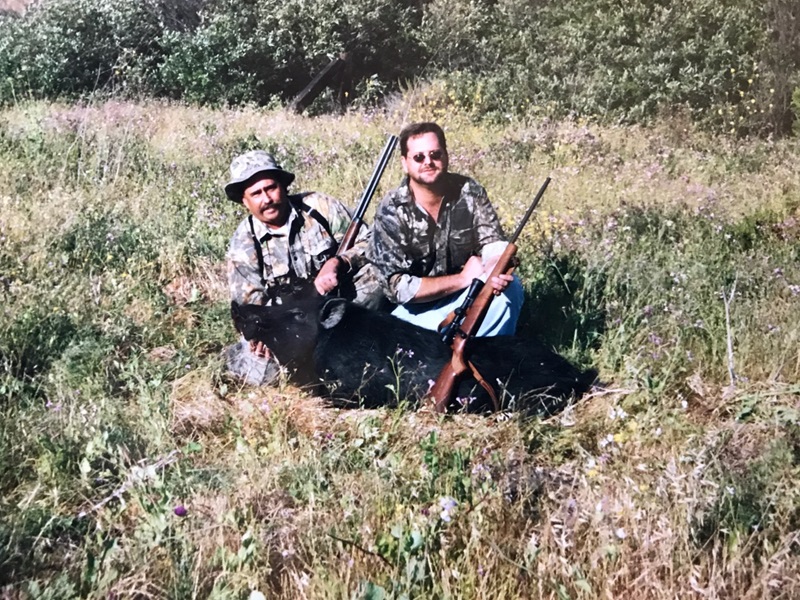 He’d long been a fly fisherman, growing up in Colorado, but with a pacifist father who’d been involved in a hunting accident as a young man, Carpenter didn’t learn to hunt as a youth. When he got to Western Outdoors Magazine he had to learn multiply types of fishing, from halibut and largemouth bass to kayak fishing off the coast for white sea bass and catching tuna on charter boats.

“With fishing, though, you do catch and release and you also harvest some, but you don’t see the soul in their eyes like big game and that’s a different kind of sacred relationship with the land. It impacted me on a different level in my soul than fishing does. It really brought me into harmony with the earth a little more. It’s hard to explain, but the connection is just so much deeper as a hunter.”

Carpenter edited Western Outdoors Magazine for eight years before producing hunting television shows for a brief time in Colorado. He began working for the National Wildlife Federation as a sportsmen’s outreach coordinator for a campaign working on reforming the Mining Law of 1872 before quickly becoming the regional representative (now called Director of Conservation Partnerships) for several western states.

“In my day to day work, I get to advocate on behalf of hunters and anglers and others. I work with a lot of “hook and bullet” affiliates. My primary role is with them but it’s so awesome to be doing my day to day job that relates to what I like to do at the recreation level. It’s a perfect marriage.

“It creates a harmony in my life because everything I do is either working toward protecting the landscape and the habitat and the water and wildlife and air, or it’s recreating in it. It’s a really beautiful scenario and I am grateful for it all the time.” 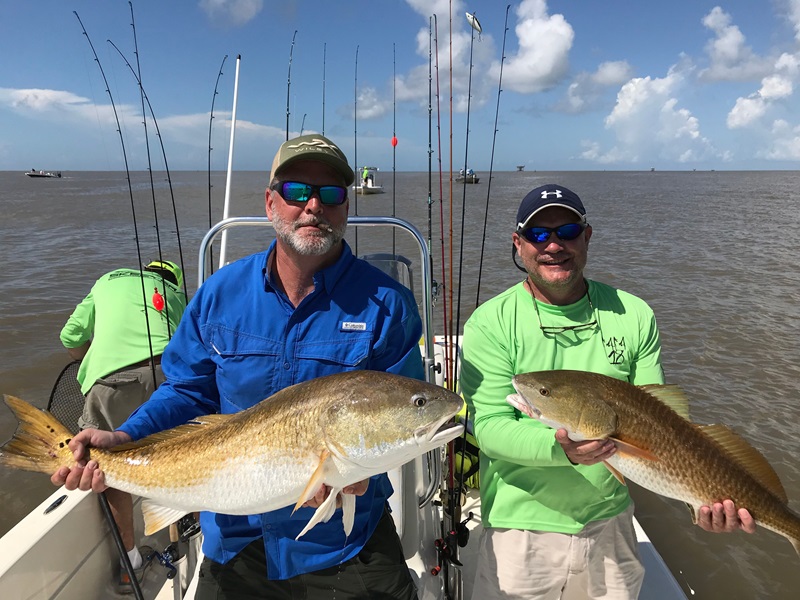 Carpenter has worked on multiple conservation victories over 13 years at the National Wildlife Federation, including the recently passed Great American Outdoors Act, which permanently and fully funded the Land and Water Conservation Fund for $900 million.

Another conservation victory he’s proud of was Gulf Coast restoration. He founded the Vanishing Paradise campaign for the National Wildlife Federation along with Land Tawney, current President and CEO of Backcountry Hunters and Anglers, who worked for NWF at the time. They helped pass the Restore Act, providing $18 billion for coastal wetlands restoration, by organizing sportsmen and women for fly-ins to Washington, D.C., to support the legislation. 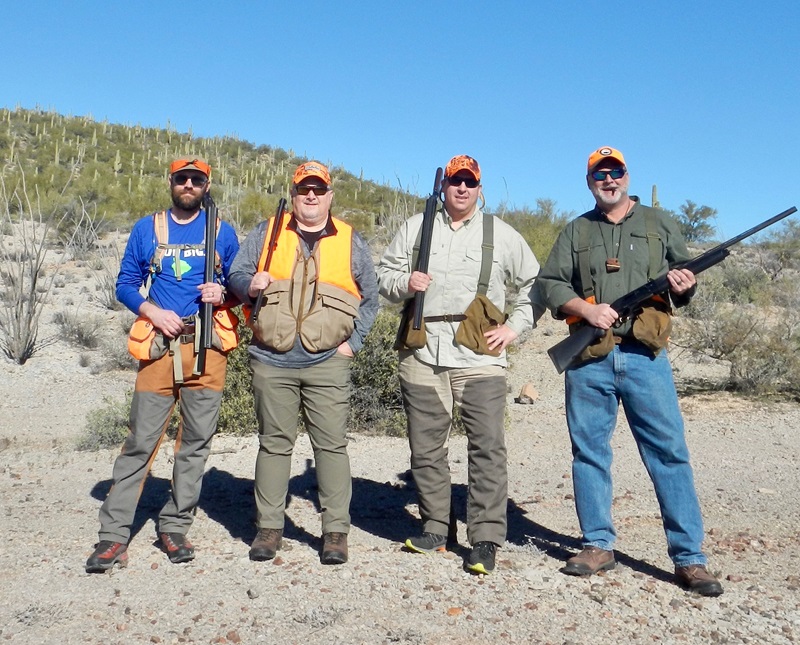 For Carpenter, though, his career successes aren’t just measured in legislation passed.

“I base my success on the strength of my relationships. My successes are my relationships with the affiliate leaders and the conservation folks on the ground that I work with and the incredible work they do. I mean, I’m around facilitating things, I’m cultivating leadership, I’m providing advice when they want it and supporting them, but they’re the real ones that have made these successes.

The pandemic restrictions on travel have been hard for Carpenter because it means missing out on the activities that strengthen his relationships with conservationists across the country, including an annual “Marsh Madness” redfish fishing trip on the Gulf Coast and hunting ruffed grouse in northern Michigan with staff from the National Wildlife Federation Great Lakes Regional Center and Michigan United Conservation Clubs. 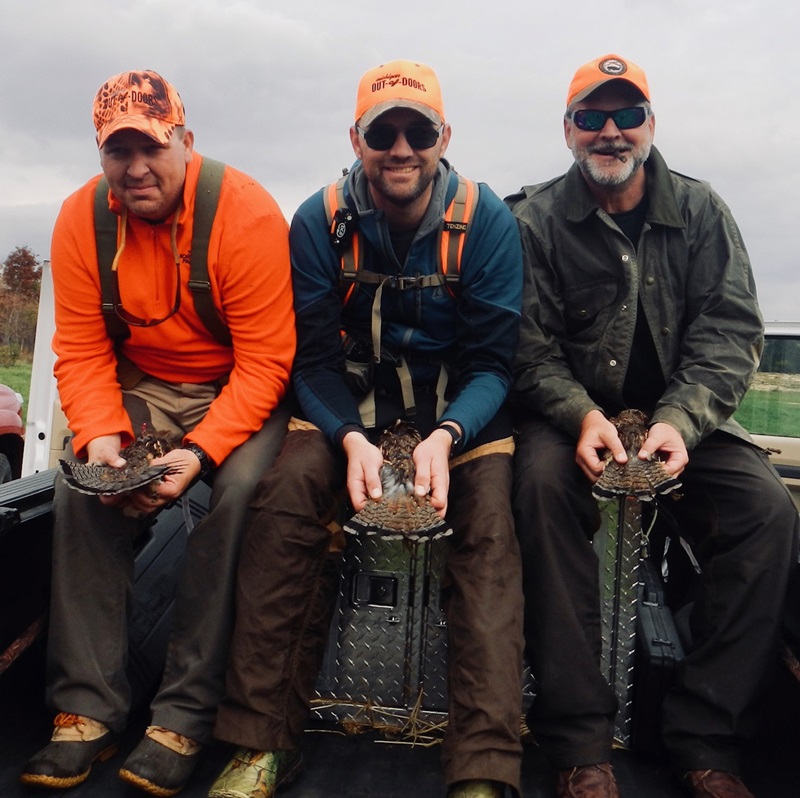 “I’m a little hurt that I’m not in Louisiana right now fishing for bull reds. I’ve only missed three times in 20 years: the BP oil spill, Katrina, and this pandemic. And I’m not going to be up in northern Michigan. That really hurts because that’s a high value for me, both for the relationships and that landscape is staggeringly beautiful.”