A sharp-tailed grouse hunt highlights the importance on nonlead shot 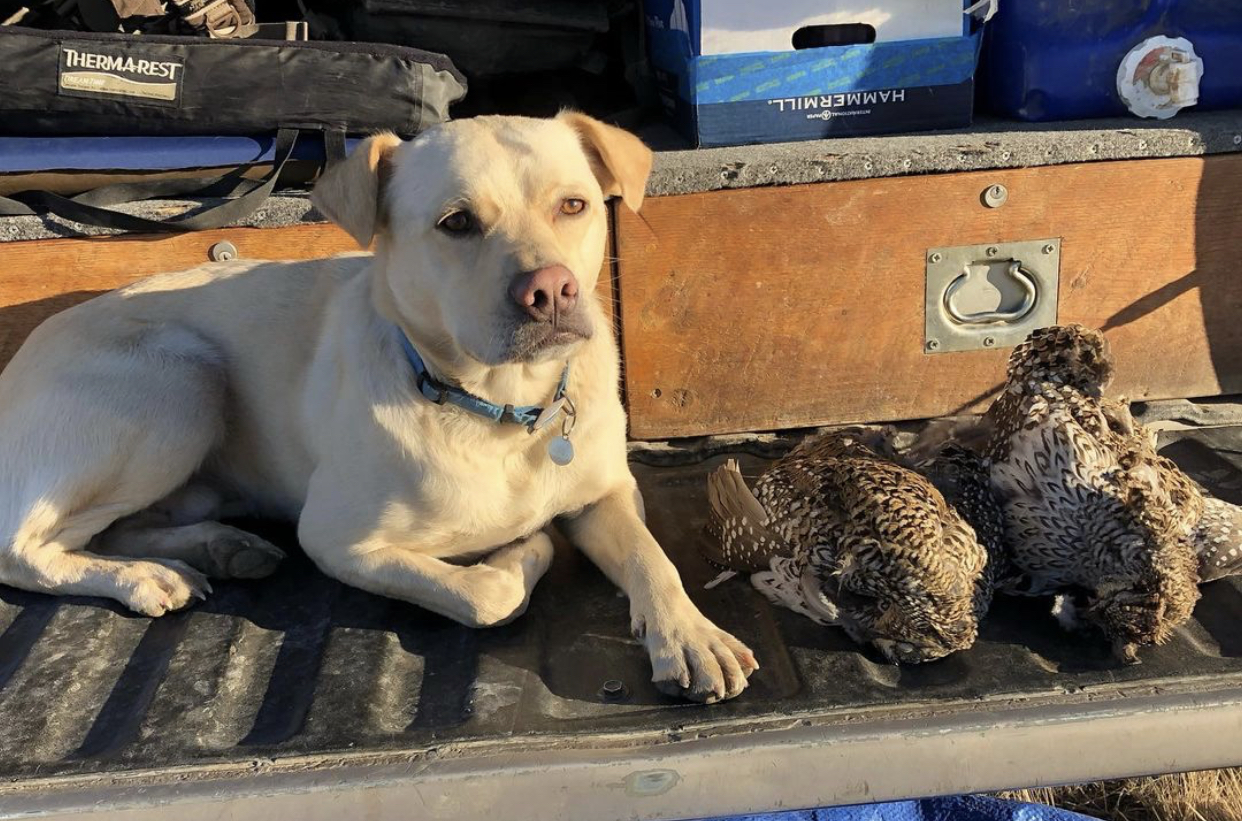 A friend and I found Gobblerado a few years ago in western Maryland - public land so chock full of turkeys, and bereft of people, that we didn’t see a human for three days, and practically couldn’t leave without a couple gobblers (even though we did). This fall, we found Sharp-tailed Shangri-la in western Montana - public land so chock full of sharp-tailed grouse, in flock after flock of dozens to hundreds, that you practically couldn’t leave without a limit. Yet we did! We didn’t leave empty handed, but we didn’t fill our meager limit of four each either.

The birds busted early. Enough of them anyway to formulate an excuse, although we missed plenty of shots within range. I took some solace from the fact that an old-timer told us later that the big flocks can be hard to hunt. My friend did not. Sharpies, the old-timer explained, flock up starting in early winter, probably a defense mechanism to offset their increased visibility and vulnerability to predators as the sage and grasses gets snowed over. While these huge flocks of grouse inspire awe, they are wary and ready to fly, even posting sentinel grouse to guard their perimeter, or so it seemed. The key is apparently to wait for a fresh heavy snow and then look for sharpies in the hawthorn and buffalo berry.

Also, we are not very good shots. We don’t carve enough time out of busy schedules to get to the range, so normally shoot sparingly, picking only the best shots. But I was bolstered by some recent good rounds at the Izaak Walton League skeet range so was letting it fly, at least for me, to the point where I felt a little shell-shocked at the end of the day. 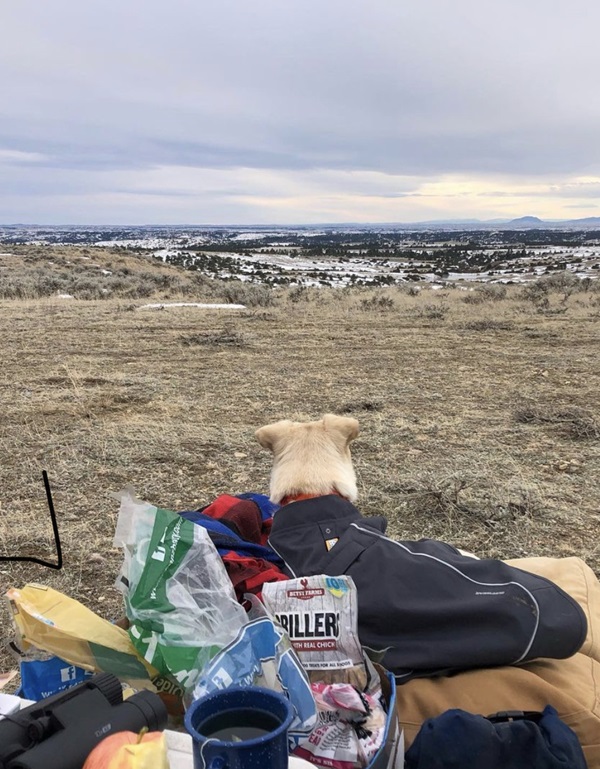 I took added solace from the fact that we were shooting steel shot. That would have been a lot of lead to spread around the fields and marshes - a surprising number of sharpies were in or on the edge of the cattails, with the pheasants. I have always shot steel at waterfowl as required of course, but am embarrassed at how long it took me to realize shooting lead at upland birds over cattails and water edges is just as bad as shooting it at waterfowl. Finally a different friend impressed upon me the impacts lead shot and other ammo has on wildlife - not so much the wildlife we are aiming at, unless we wound one, but the wildlife that scavenges carcasses, or ingests lead pellets off the ground.

Our sharptail shangri-la is, not surprisingly, on a National Wildlife Refuge. As usual, the habitat is meticulously managed by the U.S. Fish and Wildlife Service. I’m sure Montana Fish Wildlife & Parks has a helpful hand in this too. The end result: huge congregations of sharp-tails, pheasants, waterfowl at other times of year, and lots of other wildlife like small predators to keep things clean and lively. Also all of the presumably happy hunters whose tracks we saw in the crusty snow.

Putting a lot of toxic lead on these landscapes every year is arguably inconsistent with their purpose, which is wildlife. At a minimum it is unnecessary, since steel and other non-toxic shot is as effective as lead these days, and increasingly competitive on price. This is why the US Fish and Wildlife Service planned to phase out lead shot and tackle from National Wildlife Refuges in the last days of the Obama Administration.

The plan was poorly rolled out though, without any hunter, angler, industry or public input. It landed like a lead balloon, and was quickly scrapped by the Trump Administration. But the idea will likely be back – numerous environmental groups have called for it, and there is too much concern about the impacts of lead ammo on wildlife to ignore. If it does return, the National Wildlife Federation has recommended instead a process with all impacted parties to figure out what to do about lead on the Refuges. Importantly, the environmental groups agree that makes sense.

Overall, I had a great day on an incredibly productive and well-managed piece of land. I left with a few grouse, and with some satisfaction that I didn’t befoul that place with a bunch of toxic little pellets.

For more information on lead and wildlife visit www.nwf.org/leadfreelandscapes.