A Legacy of Conserving Some of America’s Greatest Outdoor Spaces 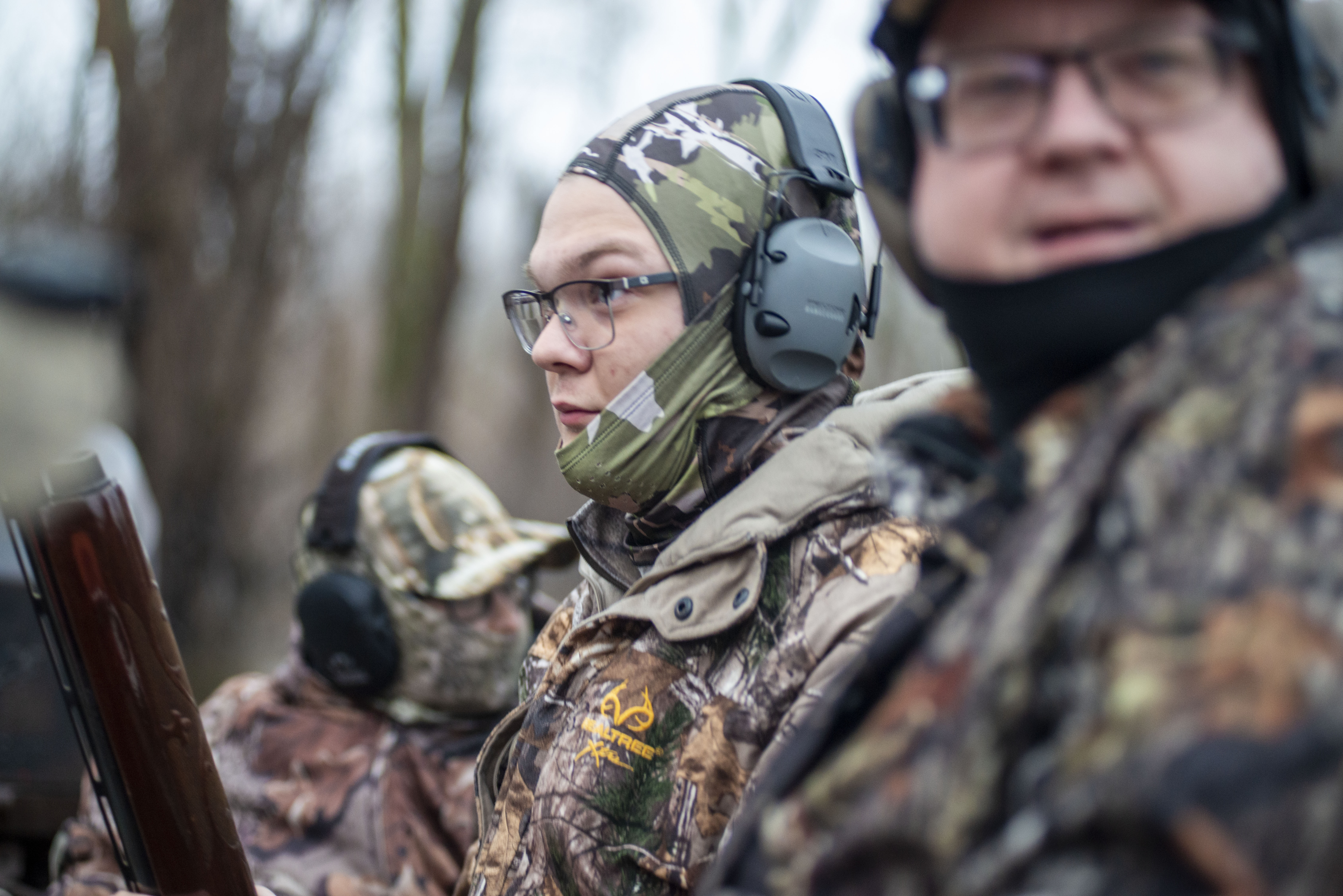 Tennessee Senator Lamar Alexander has long been a conservation champion for our state. As governor, he was bestowed a national conservation achievement award from the National Wildlife Federation for work he did conserving wetlands and cleaning up hazardous waste. He was also named Conservationist of the Year by Tennessee Wildlife Federation. As senator, he has advocated on behalf of our national parks and monuments and fought for wildlife protections.

Most recently, Senator Alexander has helped lead the effort to permanently fund one of America’s best conservation programs, the Land and Water Conservation Fund (LWCF), and he has been a champion for the Restore Our Parks Act, which would invest in much-needed maintenance across our renowned national parks system. These would be major steps toward addressing Tennessee’s conservation funding crisis.

What better legacy to leave Tennessee’s future hunters and hikers than to help ensure Senator Alexander’s efforts are successful?

Legacy of the Land and Water Conservation Fund

For more than 50 years, the LWCF has helped create hiking and biking trails, ensure access to our rivers and forests, protect wildlife habitat, and much more all across this country. In Tennessee, the fund has spent $221 million to help create and maintain such places as Great Smoky Mountains National Park, the Cherokee National Forest, the Chickasaw National Wildlife Refuge and the Shiloh National Military Park. It’s also helped support hundreds of state projects including state parks and forests and the Walls of Jericho, which is often called the Grand Canyon of the South.

But Tennessee and the nation could be receiving so much more. Congress has historically shortchanged the LWCF: The fund is authorized to receive $900 million every year, generated from offshore oil revenues—and at no cost to taxpayers. Unfortunately, only twice in the fund’s history has Congress ever used the full amount on projects it was intended for, such as habitat restoration and hunting and fishing access. The rest simply goes into the U.S. Treasury. That’s why the permanent funding bill is so important.

The Restore Our Parks Act would help address a mounting backlog of projects needed to maintain our nation’s incredible national parks, including the $235 million needed for maintenance projects at Tennessee’s Great Smoky Mountains National Park. Our parks system has simply been short-changed for years, and now is the time to reverse that trend.

I can think of no better way to ensure Senator Alexander’s conservation legacy than by making sure these beloved programs are permanently funded. This week, a bipartisan group of Senators, including Senator Alexander, announced they would fast-track these bills to make sure they pass in the Senate quickly. The House will then need to follow suit so President Trump can sign them into law. Here’s how you can help: Please contact members of the Tennessee delegation and urge them to honor Senator Alexander and Tennessee by supporting the “Land and Water Conservation Fund Permanent Funding Act” and the “Restore Our Parks Act.”  These two pieces of legislation will be a legacy that lives on in our parks, our lakes and rivers, and our spectacular landscapes all across this nation.