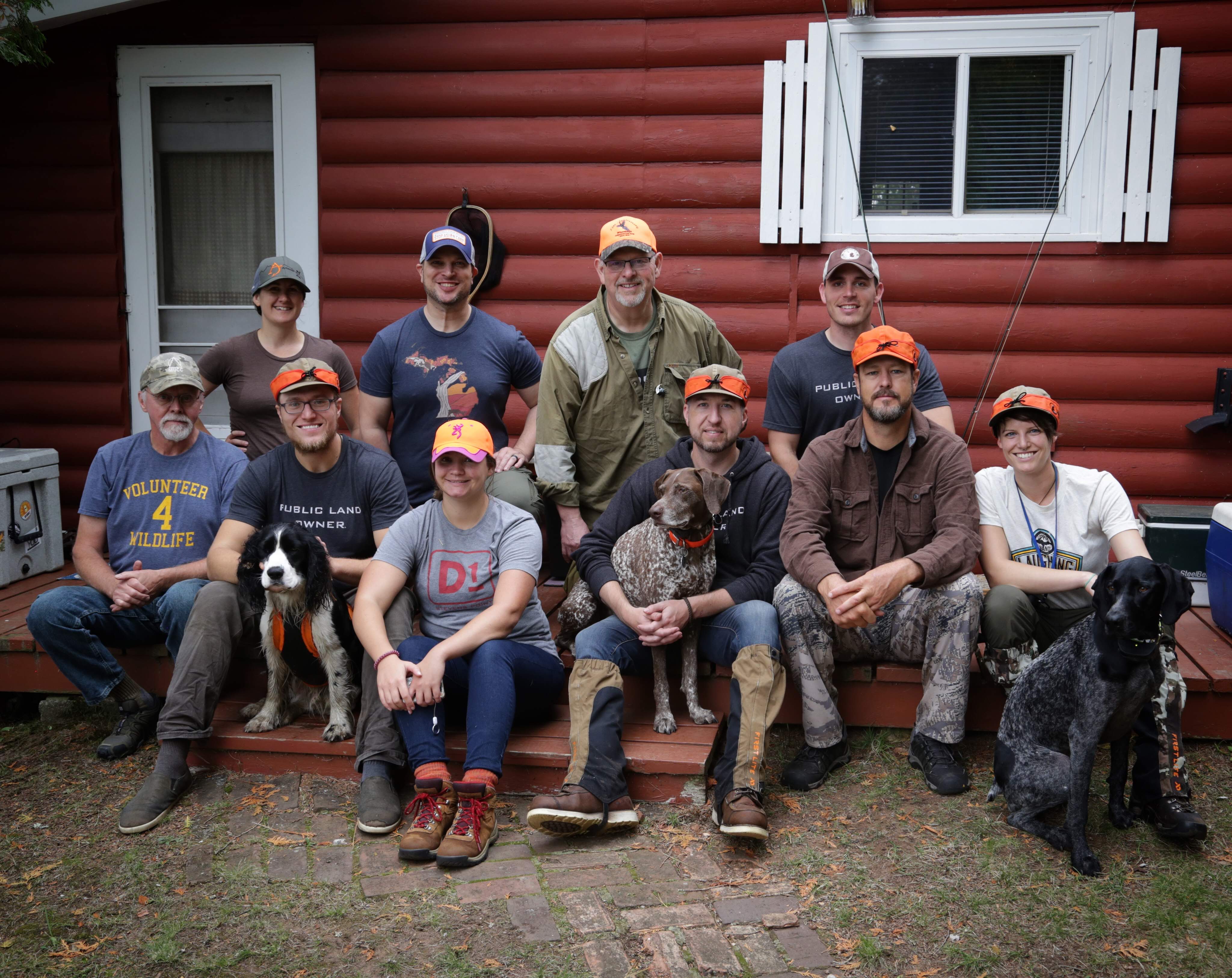 The production of Northwoods Unleaded was supported by funding from Ervin Industries, Hunt To Eat, and Toyota. Music was provided by National Park Radio.

Watch the film at https://vimeo.com/nwfoutdoors/northwoodsunleaded and learn more about hunting and fishing with nonlead alternatives at www.nwf.org/leadfreelandscapes.