Staff Profile: Erin Willhoft's passion for hunting and fishing in her native Louisiana led to her work with NWF's Vanishing Paradise program 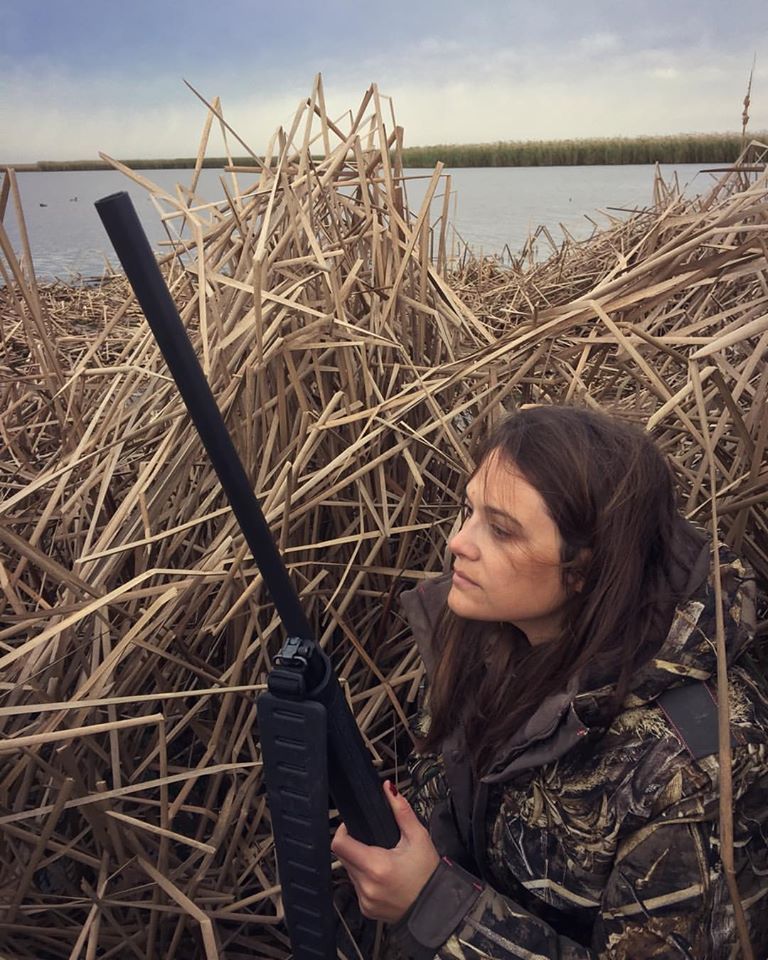 The National Wildlife Federation is one of the oldest and largest conservation organizations. We work across the land to support the more than 1.8 million members and supporters who are hunters and anglers. This work takes a dedicated staff who know the field and the meeting room. As with many any the sporting community, these folks prefer the silence of a blind or the tumbling of rushing waters much more than the bustle of the city. This means we don’t always get to hear about their incredible work across the lands and waters. So we set out to change that. With this series we will illuminate the campaigns NWF leads to protect the fish, wildlife, and wild places that serve as the backbone to our pursuits, and the dedicated staffers that lead the charge. Our first profile comes from the Gulf Coast where Erin Brown Willhoft works with NWF's Vanishing Paradise program to protect one of the most incredible landscapes in the world. - NWF Outdoors Staff

Home to 70% of the wintering waterfowl that use the Mississippi and Central Flyways each year, as well as world-class fishing, Louisiana has earned a reputation as a sportsmen’s paradise.

“Louisiana is a place where this outdoor culture is in your blood,” Erin said. “You’re born with a passion to harvest the bounty of our coast and take it back home to cook up the most delicious meal for your family.”

Erin grew up in southeast Louisiana, hunting and fishing the marshes with her brother and father. Weekends were spent at either their hunting or fishing camps. Her father is a wetland biologist and she started receiving lessons about the dying coast as a child, which has led to her passion to protect her vanishing paradise. 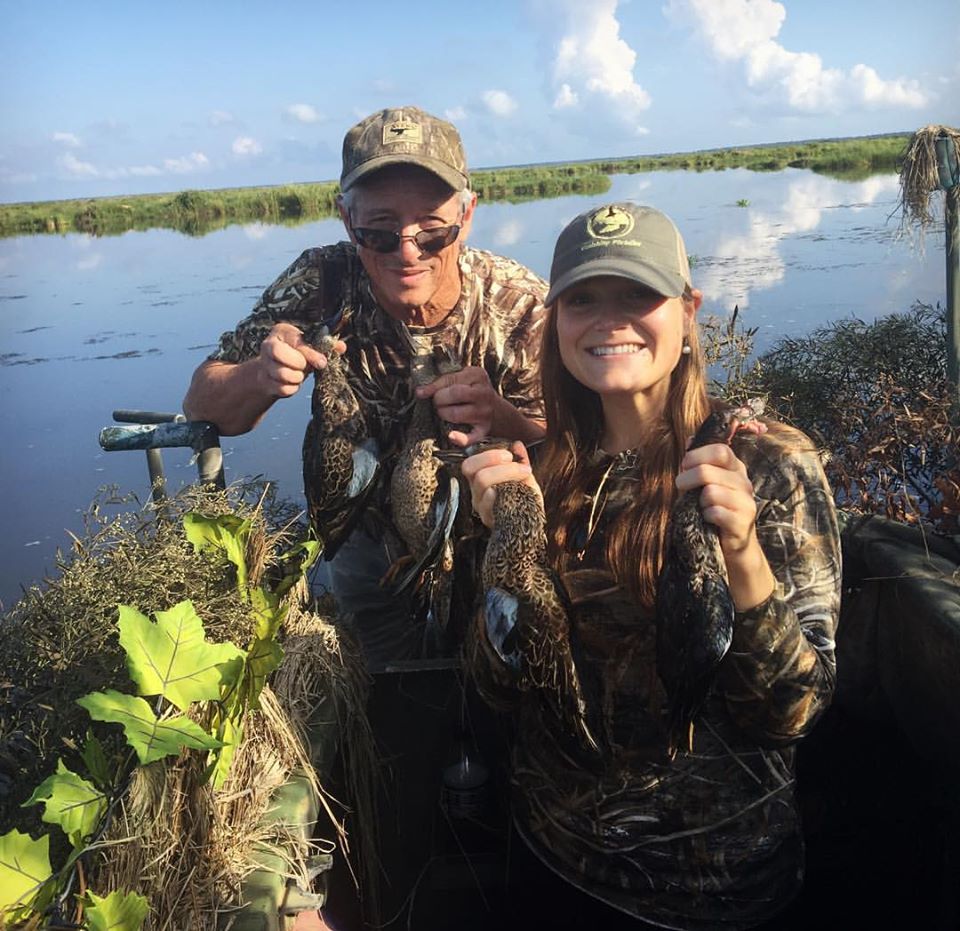 Louisiana loses a football field of land every 100 minutes to the Gulf of Mexico. Since the 1930’s, Louisiana has lost 2,000 square miles, roughly the size of Delaware. Erin has witnessed this first-hand. She recalls fishing at islands in Breton Sound one summer that were no longer there the next summer.

“GPS points often lead you to a land mass, and once you reach that destination, it is nothing but open water,” she said.

Spending so much time outdoors along the coast of south Louisiana, Erin realized how passionate she had become about the issue of coastal restoration.

“My very first research paper in sixth grade was on the topic of coastal land loss and restoration solutions,” she half-jokes.

Between the time spent in the marsh, her father’s influence, and finding a love for Louisiana, she decided to pick up a career to follow her passion to save her Sportsman’s Paradise and the many species there that depend on a healthy, vibrant coast for spawning or migrating.

When she is not at her desk, you can bet Erin will be in a duck blind or a deer stand during the winter. Spring is spent crawfishing and frogging, and summers are dedicated to fishing anything and everything that will bite, from largemouth bass, speckled trout, and red drum to red snapper and yellowfin tuna.

“Where else in the world can you leave from a dock and target bass, speckled trout, and tuna?” she emphasizes.

“There is nothing like the time spent with family and friends at a camp, or the memories made,” she said. “This is why I have the passion to save what we have here for our future generations.”