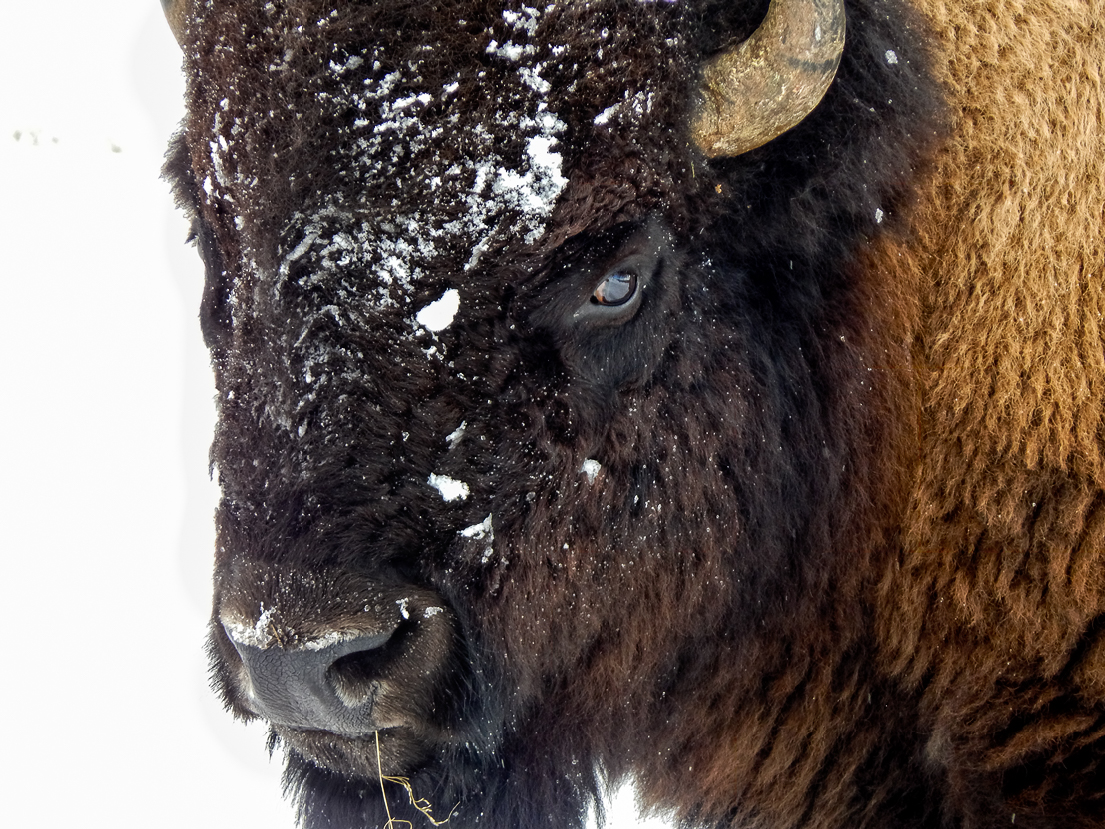 When Lewis and Clark first explored the West, they noted in their journals the immense wildlife resources along the western plains and through the Missouri river breaks country.   In particular, the vast bison herds that once blanketed the prairies, tens of thousands of animals that within less than a century vanished from the prairie.  The history of the commercial slaughter of America’s bison remains a stain on our country’s proud history of wildlife restoration and conservation. 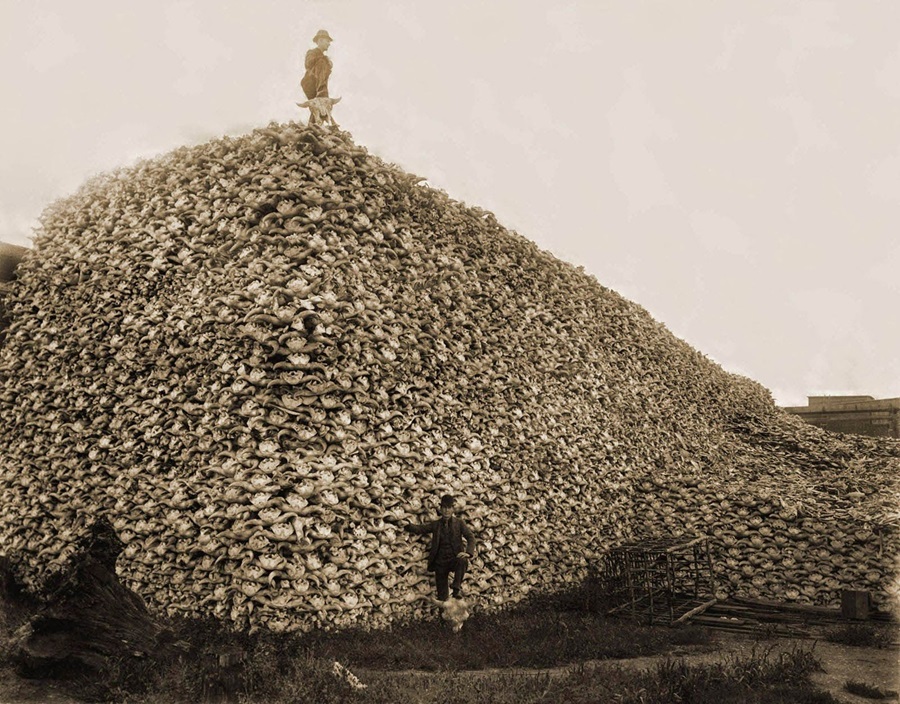 Additionally, bison remain the only big game species in North America that hasn’t been restored to any semblance of their former population.  Today, some 20,000 bison remain on state and federal lands and more on Tribal Lands.

National Wildlife Federation works both on Tribal bison conservation and restoration efforts as well as public land restoration efforts across the West. Many people don’t recognize that bison are an at-risk species, partly because they are plentiful in Yellowstone Park and small herds are scattered around the country that are widely visible.  In addition, bison unlike other wildlife to a large extent, have been commercialized and domesticated as livestock on private ranches.  Yet, because of their fragmented and small populations, the species remains at risk.

In Montana, NWF has worked to expand bison populations to new ground; in particular, the 1.1 million-acre Charles M. Russell National Wildlife Refuge.   This immense wildlife refuge is already home to pronghorn, mule deer and world-famous elk herds and is arguably one of the most popular hunting destinations in the lower 48.  In addition, a relatively new non-profit, American Prairie Reserve (APR), has been buying large ranches and assembling vast private holdings around the refuge with a mission dedicated to restoring the native flora and fauna that once inhabited the area, including bison.  To date, APR owns north of 100,000 acres of deeded land and over 300,000 acres of federal leased land.  While their private land purchases and mission are not without controversy in Montana, their work remains impressive.  To boot they offer fantastic hunting access on their properties for mule deer, elk, pronghorn and upland birds. 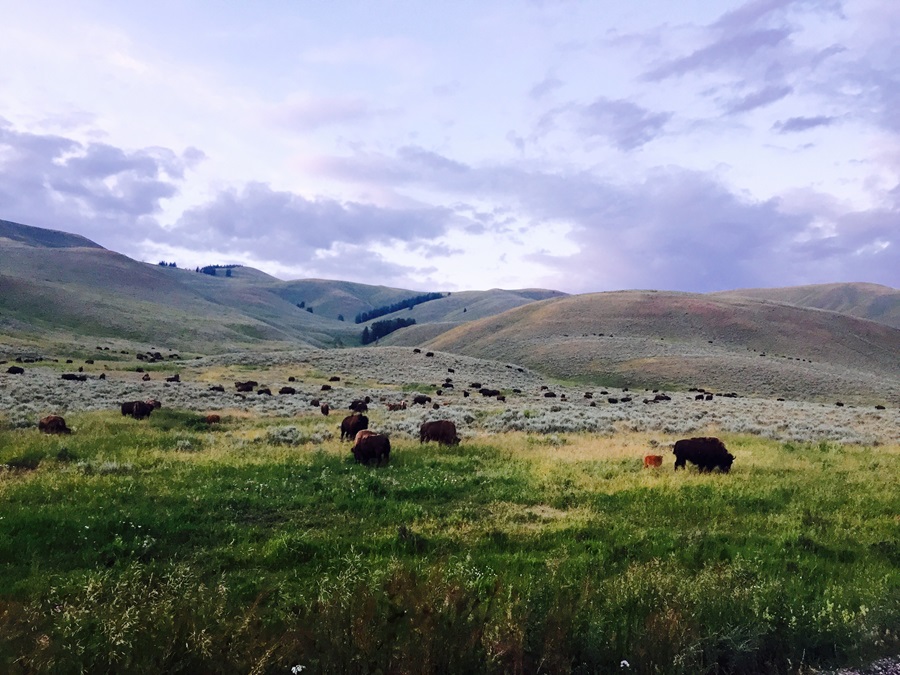 For nearly a decade, NWF has worked with hunters to build a strong constituency to grow the political momentum necessary to restore bison to this landscape.  Recently, NWF worked with the great Montana hunter-conservationist Jim Posewitz to further build momentum among hunters across the West.  While we mourn the recent passing of Posewitz in early July, his words ring true today more than ever, “The idea of neglecting the restoration of buffalo, I think, would be inexcusable at this phase in the evolution of the hunter-conservation movement.  There is probably no better site in North America than the C.M. Russell Refuge to begin the restoration of wild buffalo.”