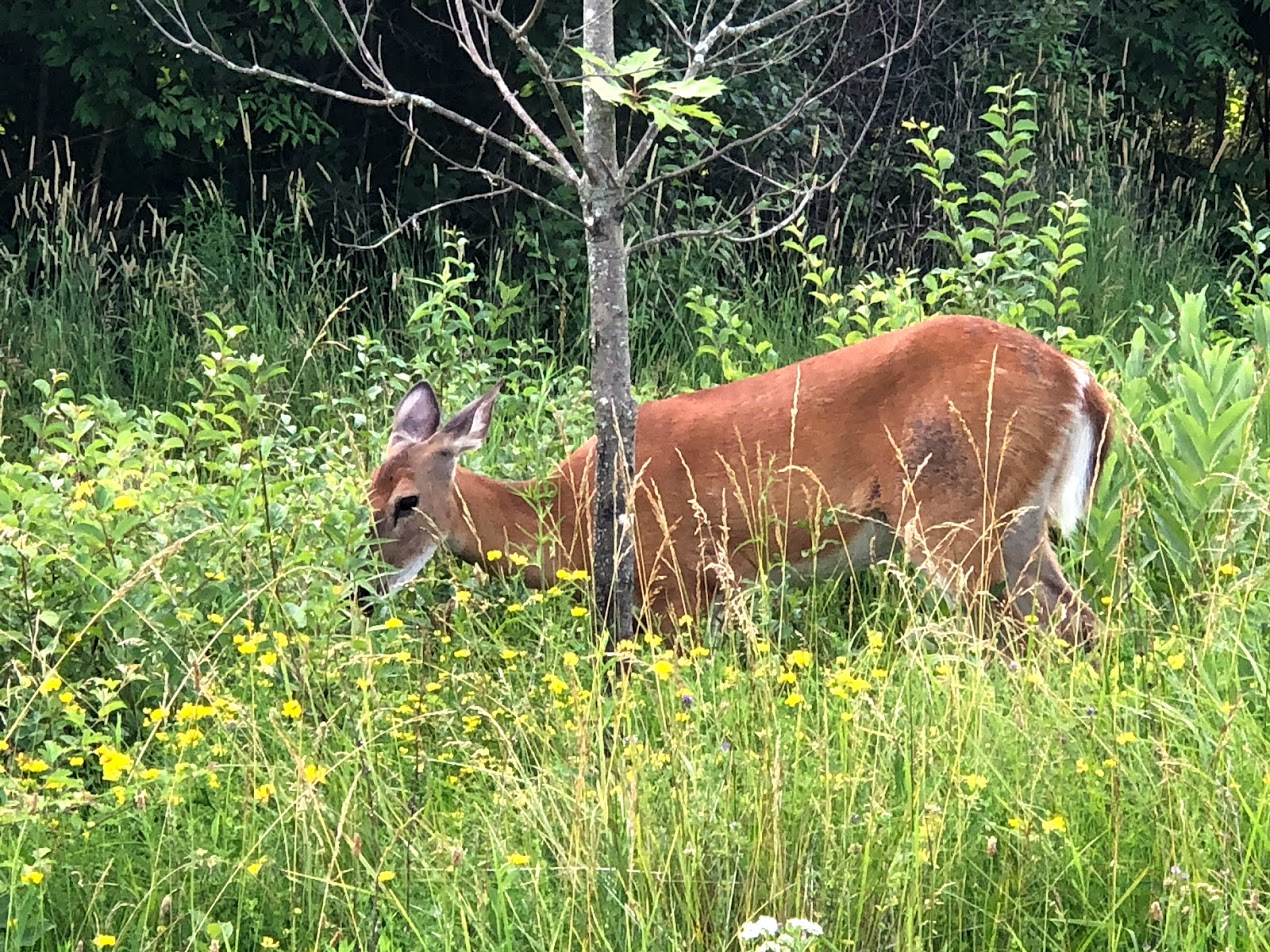 Conservation groups representing millions of hunters and anglers recently sent a letter to the chairs of the U.S. House and Senate appropriation committees raising concerns about how the Animal and Plant Health Inspection Service (APHIS) was using $5 million intended to help struggling state agencies manage Chronic Wasting Disease (CWD), the always-fatal disease that affects cervids like deer, elk, and moose.

At the urging of conservation groups including the Theodore Roosevelt Conservation Partnership and the National Wildlife Federation, Congress appropriated $5 million to the U.S. Department of Agrictulture (USDA) for APHIS in the 2020 spending bill to help struggling state wildlife manage CWD as part of a total of $9 million for cervid health. In its statement on the spending bill, Congress wrote:

“Of the amount provided for cervid health activities, $5,000,000 is provided for APHIS to allocate funds directly to State departments of wildlife and State departments of agriculture to further develop and implement chronic wasting disease surveillance, testing, management, and response activities. In allocating these funds, APHIS shall give priority to States that have experienced a recent incident of CWD, have a CWD monitoring and surveillance program, and have a diagnostic laboratory system certified for CWD testing.”

However, APHIS is diverting $1.5 million of that for indemnity payments to captive cervid (high-fence) facilities that have to depopulate due to CWD being found in the captive deer or elk on their property. The letter – signed by the Archery Trade Association, Boone & Crockett Club, Congressional Sportsmen’s Foundation, National Deer Alliance, National Wildlife Federation, Quality Deer Management Association, Theodore Roosevelt Conservation Partnership, Wildlife Management Institute, and Wildlife Mississippi – notes that “In this current process, the $5 million appropriation will fall far short of achieving its potential impact on the landscape and does not live up to Congressional intent.”

So how did this happen? The letter states that APHIS held a virtual stakeholder summit in May  with wildlife agencies to discuss how the $5 million would be allocated. However, they also invited eleven representatives from the captive cervid industry and just five from wildlife conservation organizations.

“As a result,” states the letter, “the dialogue and related survey results skewed heavily toward the priorities of farmed cervid operators, including genetic research—and away from how the funds could have the most direct, immediate impact in supporting strained state agency resources.”

$5 million alone certainly isn’t enough funding to solve the national wildlife crisis the spread of CWD is having across the country – that will take the additional science and funding from proposed legislation like the CWD Management Act, the Recovering America’s Wildlife Act, and the America’s Conservation Enhancement Act – but this $5 million wasn’t meant to do that; it was meant, specifically as Congress stated, to strategically help a few states which have experienced recent CWD incidents with the added expense of disease surveillance, testing, management, and response activities.

State wildlife agencies, which are primarily funded by hunter angler license dollars, are already strapped. When CWD hits a state, they have to use that funding to institute a whole new suite of response activities which further stress their budgets. This funding was meant to provide just a little relief at that stress point, which is why the diversion to indemnification payments – contrary to the intent of Congress – is galling to conservationists.

“Federal funding to fight CWD has proven hard to come by, despite the seriousness of the threat to our nation’s hunting traditions and their economic benefits,” said Mike Leahy, director of wildlife, hunting and fishing policy for the National Wildlife Federation. “The Administration needs to spend what little money Congress has provided in the most effective way possible - on cooperative CWD agreements with state wildlife and agriculture agencies.

“Instead, the Department of Agriculture is squandering its scarce funds on payments to captive deer and elk companies and unproductive research ideas. Congress isn’t likely to give more CWD money to the Department of Ag if the taxpayer money they already provided isn’t producing results. A better, longer term solution is for Congress to pass the Chronic Wasting Disease Management Act, which would get funding directly in the hands of state and tribal wildlife agencies most able to do hand to hand combat with CWD.”

If you'd like to share your concern about this, our friends at the Theodore Roosevelt Conservation Partnership have created an open sign-on letter here.