From corner parks to wilderness, public lands are essential for people and wildlife alike. That’s why the National Wildlife Federation works to keep public lands in public hands. 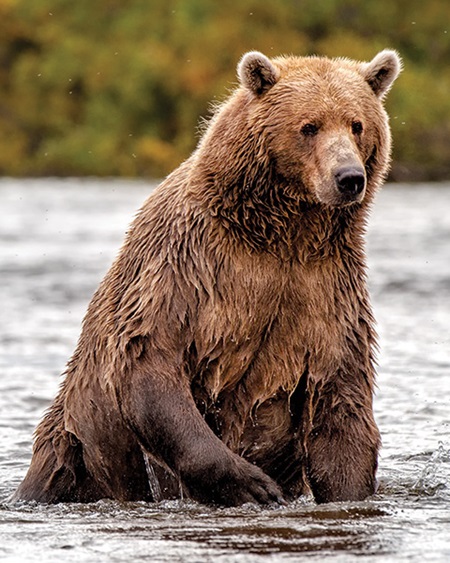 Even at a time when Washington seems defined by partisan divides, public lands and conservation issues proved fertile common ground for historic progress. The National Wildlife Federation and its affiliates were essential in helping to pass the historic and bipartisan Great American Outdoors Act, which will protect and restore the nation’s public lands, support the creation of outdoor spaces and enhance essential wildlife habitat in every state and territory.

The Great American Outdoors Act—the most significant conservation investment in decades—will create jobs, expand outdoor recreation opportunities and accelerate America’s economic recovery from COVID-19. The act will permanently and fully fund the Land and Water Conservation Fund—which has funded parks, trails, waterfront access and much more for more than half a century—and address overdue maintenance projects at national parks, forests, wildlife refuges and other public lands. 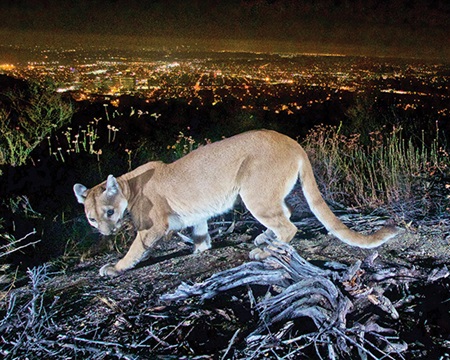 Wildlife need movement corridors to roam in search of food, water, shelter and mates. From red knots that fly the length of the globe twice a year to greater sage-grouse and pronghorn, the National Wildlife Federation is thinking big to give wildlife needed space. We have been a critical partner in promoting creation of the largest wildlife crossing in the world—the Liberty Canyon wildlife crossing in California—which will create safe passage for wildlife (such as isolated mountain lions) near the 101 Freeway. And on Capitol Hill, the Federation led efforts to include $300 million in an infrastructure investment proposal moving through Congress to improve wildlife crossings, reduce the number of wildlife- vehicle collisions and enhance habitat connectivity. 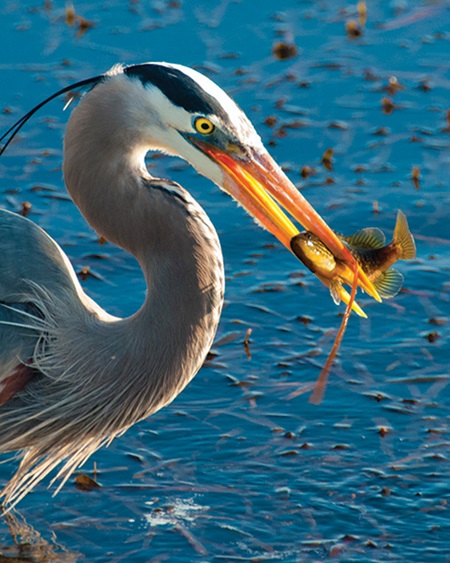 America’s wildlife are in crisis, with more than one-third of all wildlife species in the United States at heightened risk of extinction and in urgent need of immediate conservation attention. This is why the National Wildlife Federation has been a leader in promoting the landmark Recovering America’s Wildlife Act, which now has more than 180 bipartisan cosponsors on Capitol Hill. The bill would invest in the recovery and restoration of thousands of wildlife species through proactive, collaborative, on-the-ground conservation efforts led by state wildlife agencies and tribes. It would be a game changer for species on the brink of extinction and those essential to the nation’s wildlife heritage. In July 2020, the bill broke new ground when it passed the U.S. House of Representatives as part of the Moving Forward Act.

Are Real or Fake Christmas Trees Better for the Environment?

Launch of the Climate Equity Collaborative