Harbor Porpoises Return to the Bay 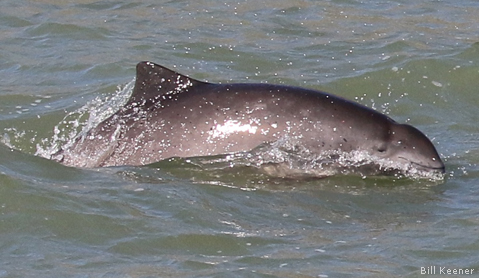