Engaging millions to Garden for Wildlife where they live, work, play, learn and worship

As a national conservation education program of the National Wildlife Federation for over 45 years, Garden for Wildlife efforts have made an impact on an estimated 1.5 million acres of urban and suburban habitat, including: 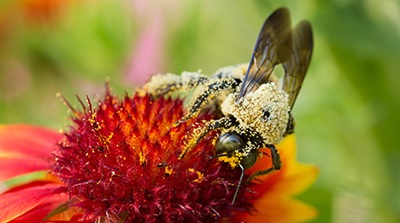 The National Wildlife Federation has species specific initiatives that address the decline of many backyard migratory species such as pollinators and monarchs that bridge to our policy and larger landscape efforts and have resulted in some essential program partnerships.

In addition to our Federation efforts nationwide and resources on the plight of pollinators, the National Wildlife Federation has responded to the White House’s National Strategy to Promote the Health of Honey Bees and Other Pollinators and helped co-found the National Pollinator Garden Network and has helped launched the Million Pollinator Garden Challenge to mobilize and educate millions of Americans on the need to plant sustainable pollinator garden habitat. 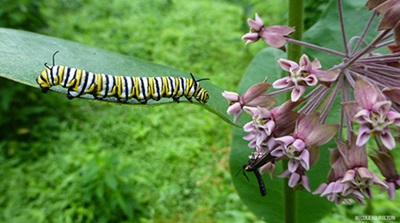 The monarch butterfly, an iconic species whose populations have declined by 90% in the last 20 years, is an indicator of the habitat decline and stress all pollinators are facing. Quality monarch habitat also helps other pollinators.

The National Wildlife Federation is helping address this through all its Garden for Wildlife efforts and additional targeted eastern, central and west coast flyway efforts in partnership with several program partners.

Targeted campaigns are engaging key players to commit to creating habitat for monarchs. 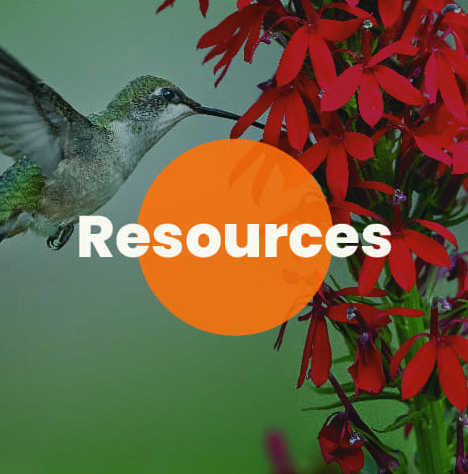 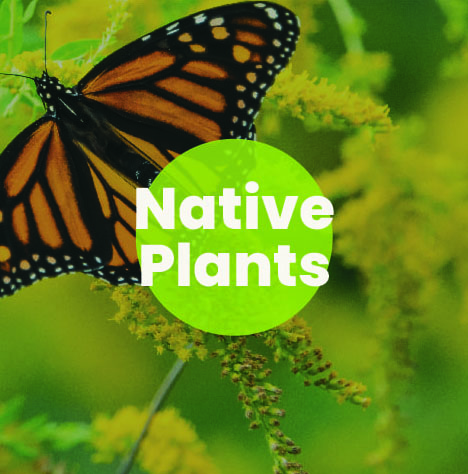 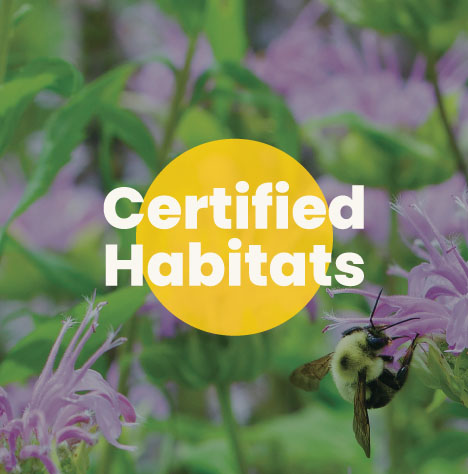