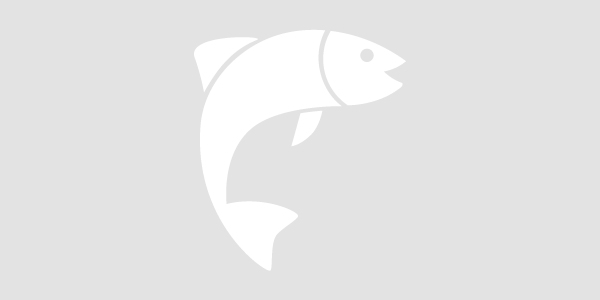 Mudminnows are not actually minnows—these fish are more closely related to pikes, large long-snouted freshwater fish. Three mudminnow species are found in the United States—the eastern, central, and Olympic mudminnows. Mudminnows are small, slender fish that usually reach only two to four inches long, but bigger ones have been recorded at seven inches (18 centimeters).

Together central mudminnows (Umbra limi) and and eastern mudminnows (Umbra pygmaea) in the United States range up and down the East Coast, and from Florida northwest to Montana and into Canada. The Olympic mudminnow (Novumbra hubbsi) is found solely in Washington State.

Mudminnows are freshwater fish found in streams, lakes, and wetlands. These tiny fish get their name from their tendency to burrow into mud for aestivation—a state of dormancy similar to hibernation that helps the fish survive in periods of hot or dry weather, when most of its aquatic habitat dries up. The central mudminnow has a modified bladder that can act as a lung and allow it to breathe oxygen from the air. This ability, combined with aestivation, means mudminnows can survive in low-oxygen conditions for days or weeks at a time.

The Olympic mudminnow is threatened by habitat degradation and exotic species. Central and eastern mudminnows are often used as aquarium fish or bait due to their hardiness, but their populations are stable.

Mudminnows sometimes burrow into sediment during the day to hide from predators.