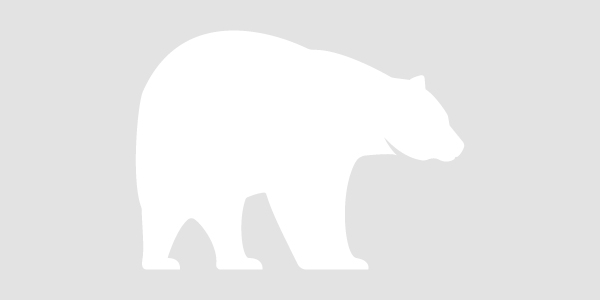 The little brown bat varies in color from brown, reddish, to golden, although some albino specimens have been observed. Bats are grouped into the order Chiroptera, which means “hand wing.” This phrase refers to the fact that the wings of all bats are made up of a thin membrane stretched over elongated finger bones. On average, little brown bats weigh less than half an ounce and have a wingspan of 8 to 11 inches (20 to 28 centimeters). Females are typically larger than males.

The little brown bat is found in abundance throughout the northern United States into Canada. It is present in lesser numbers in southern states and is absent from the southern Great Plains. Little brown bats also live in high-elevation forests in Mexico.

Little brown bats are not territorial—they live in colonies numbering in the hundreds of thousands of individuals. Colonies aggregate at nesting sites called roosts. There are several different types of roosts that serve different purposes—day and night roosts provide habitat for bats when they are sleeping or resting. Hibernacula are a type of roost that is occupied in the winter months. Little brown bats choose buildings, caves, trees, rocks, and wood piles as roost sites. They may migrate hundreds of miles to get from their summer habitats to hibernacula. A variety of wild mammals, birds, and snakes will incorporate these bats into their diets, because the large colony sizes make them easy to catch. Domestic cats are a major predator of bats that roost near people.

To locate their prey, most insect-eating bats use a system called echolocation. This supersense is similar to sonar used in ships. The bat emits a high frequency sound that bounces off objects in their environment. They can then determine the location and size of prey by listening to the sound echo that returns to them. Little brown bats are nocturnal and hunt most actively for a few hours after dusk. They must eat half their body weight in insects per night to prevent malnourishment. New mothers sometimes eat more than their own body weight in a single night.

Eating insects plays an important role in the bats' ecosystem by controlling bug populations near their roost sites.

Mating is random and promiscuous. Both males and females mate with more than one partner. As a prenup to mating, large swarms occur during late summer and fall.

The mating season usually starts in August and pups are born approximately two months later. Once the young are born, they are dependent on their mother for food and warmth. At about one month of age, they can fly and catch insects on their own. Each mother has one pup a year and can identify her offspring based on scent and calls. Individuals usually live to six or seven years, although one 31-year-old little brown bat was found in the wild. Such a long lifespan is highly unusual for small mammals.

The population of little brown bats is declining. They are one of many bat species suffering from white-nose syndrome, a fungal disease that affects hibernating bats and causes death. Little brown bats tend to go where people go, because many of the structures we build are suitable habitat for them. The bats can transmit parasites and occasionally rabies, so control measures have been used on them in some instances. Pesticide build-up, deforestation, and mining are also detrimental to little brown bats.

Hibernation occurs over winter. During this time, the bats can withstand a temperature change of nearly 120 degrees Fahrenheit without suffering any damage.