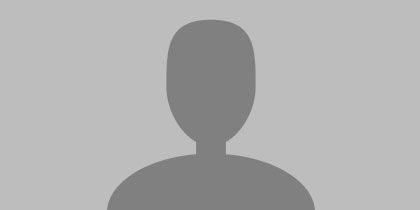 With a Haverford College BA and University of Alaska MAT, Harper began his career as a teacher, graphic artist, and TV/radio journalist. After a Northwestern Kellogg School MBA, he moved into creative business leadership focusing on the youth market.

Harper has held executive positions at Carus Publishing, LeapFrog Enterprises, Kindermusik, and Wildlife Education Ltd. He has partnered or consulted with Bayard Press, Time for Kids, Kindercare, Smithsonian, and Highlights, among others.