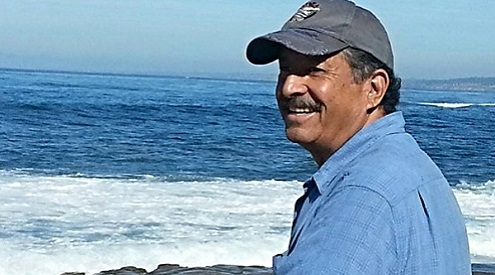 RESTON, Va. — Leading conservationist and lifelong hunter and outdoorsman Kent Salazar will serve as the next chairman of the National Wildlife Federation’s Board of Directors. Salazar’s election came as part of the 84th Annual Meeting of the National Wildlife Federation, held this week virtually, and the associated board meeting. Salazar will serve for one year as Chair Elect and assume the Chair role in June 2021.

"I am honored to be elected by the affiliate representatives as Chair Elect of the National Wildlife Federation and I look forward to our continued work together in protecting our natural resources for all," Salazar said.

The National Wildlife Federation also voted at its 84th Annual Meeting to elect a series of conservationists and affiliate members to its board. They include: