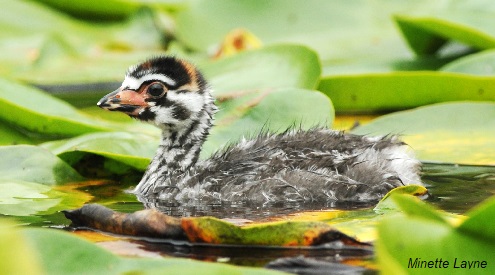 WASHINGTON, DC — The Supreme Court should reject the latest brazen challenge to the Clean Water Act’s longstanding, transformative protection of the nation’s streams and wetlands. Drinking water supplies for millions of Americans will be jeopardized if the Court rules in favor of the plaintiffs in Sackett v. EPA. Roughly half the nation’s streams and wetlands could lose protection in the case.

“From undrinkable water in Jackson to the flood-prone wards of Houston, the importance of clean water and thriving wetlands has never been clearer. For 50 years, the Clean Water Act has helped communities protect streams that provide safe drinking water, wetlands that offer essential flood protection, and habitats that sustain our wildlife heritage,” said Collin O’Mara, president and CEO of the National Wildlife Federation. “The Supreme Court should uphold the rulings of both the 9th Circuit and the Idaho District Court and honor the intent of Congress to protect the drinking water supplies for hundreds of millions of Americans.”

Passed with broad bipartisan support exactly 50 years ago, few laws have been as transformative to the nation’s quality of life as the Clean Water Act. Drafted in response to the proliferation of untreated sewage and industrial discharge in waterways across the country, the Act limits pollution, prosecutes polluters, and funds restoration efforts.

Recent polling shows remarkably strong support across the political spectrum for clean water protection. According to a Morning Consult poll for the Walton Family Foundation, 75% of adults want more waterways protected, and four in five adults want the EPA — rather than Congress, state, or local governments — to continue taking the lead in protecting clean water.