Singing bowhead whales, declining urban trees and a spider with the fastest spin 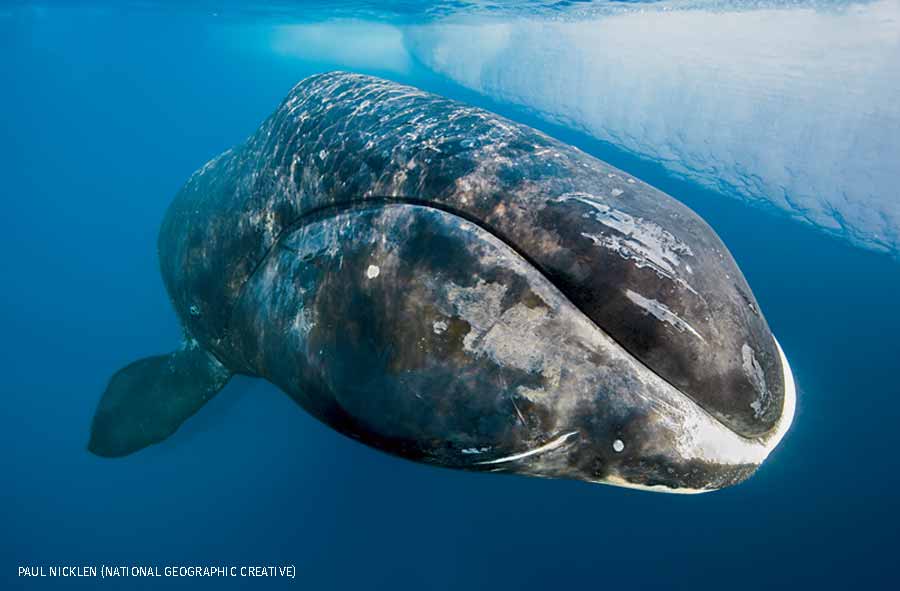 Meet the jazz musicians of the sea

Ranging in Arctic waters, bowhead whales (above) grow as long as 60 feet, live for nearly 200 years and have thicker blubber than any other cetacean. They also, according to a study by University of Washington and Norwegian Polar Institute researchers, sing unexpectedly loud, diverse songs 24 hours a day between November and April. Using underwater microphones off the east coast of Greenland, the scientists identified 184 distinct songs from a population of about 300 bowheads—a more varied repertoire than their cousins, the humpback whales. “If the humpback song is like classical music, bowheads are jazz. Their sound is more free-form,” the researchers report in Biology Letters. Examining four winters of acoustic data, the scientists did not find any song types repeated between years, and each season had an entirely new set of songs. The researchers believe that only males sing—in order to attract females and dominate other males—but they don’t know why the animals change their melodies so often. “It’s a great mystery,” says lead scientist Kate Stafford. 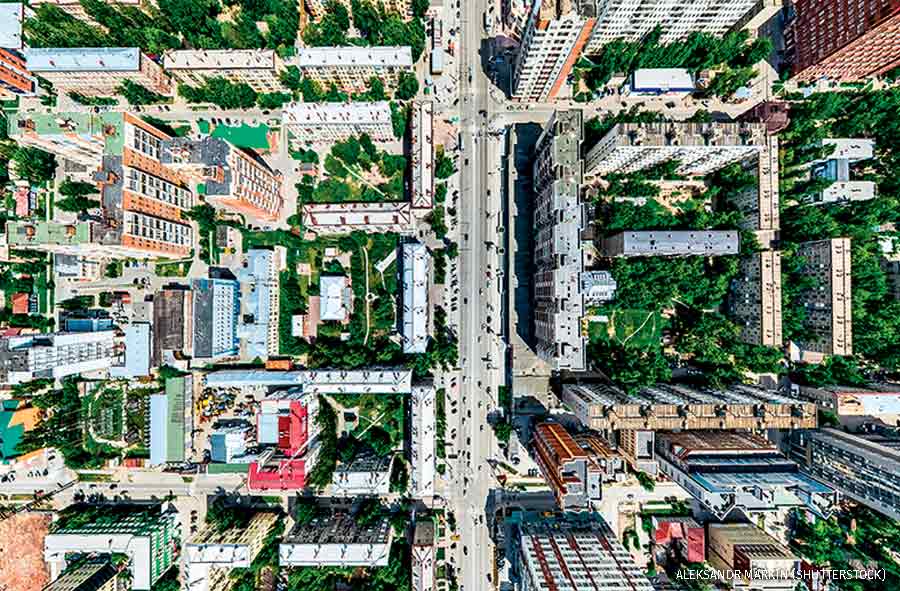 To assess changes in tree cover in the nation’s cities and towns (including New York City, above), U.S. Forest Service (USFS) researchers recently examined aerial imagery taken between 2009 and 2014. What they found was disturbing. Each year during that period, the country’s metropolitan areas lost an average of 36 million trees—losses that have serious implications for people and wildlife. “Urban forests are a vital part of the nation’s landscape,” the researchers report in Urban Forestry and Urban Greening. Beyond increasing property values, trees help improve air quality, reduce summer energy costs, mitigate polluted runoff and flooding, and enhance human health. According to the USFS, such woodlands produce more than $18 billion annually in benefits to society in this country. “City foresters, planners and decision makers need to understand trends in urban forests so they can develop and maintain sufficient levels of tree cover for current and future generations of citizens,” says Dave Nowak, one of the study’s authors. The project found that only three states—Mississippi, Montana and New Mexico—have had slight increases in urban tree cover. 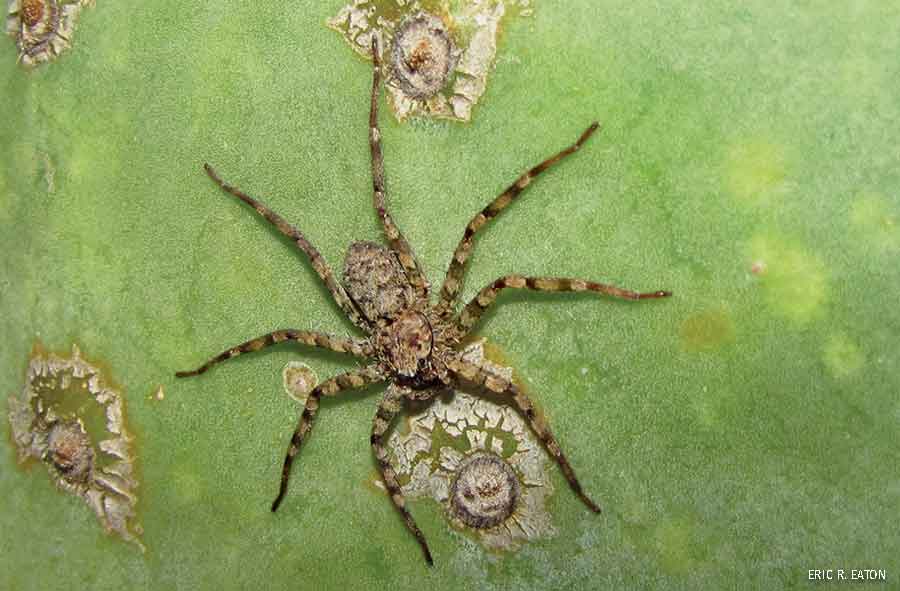 In the amount of time it takes humans to blink their eyes, a type of arachnid known as the flattie spider (above) can complete three full rotations of its body—the fastest leg-driven turning maneuver of any terrestrial animal on the planet. Using synchronized, high-speed video cameras, a team of scientists in California made the surprise discovery while recording the spiders capturing prey under laboratory conditions. Widespread nocturnal predators, 257 species of flattie spiders range on several continents, including North America. “About half of all spider species don’t use webs to catch prey,” says California Academy of Sciences researcher Sarah Crews. “Some stalk and pounce, while others are sit-and-wait ambushers, including flattie spiders.” Crews and University of California–Merced biologist Yu Zeng found that the spiders apparently detect crickets and other prey by sensing changes in surrounding air currents. With their eight legs each pointing at different angles, the spiders can spin toward unsuspecting prey in any direction, the researchers explain in the Journal of Experimental Biology. “You just never know what path science may lead you down next,” Crews observes. “Some of the best discoveries are made by accident.”