Aggressive meerkat dance, alerts from eggshells and a coral-bleaching benefit 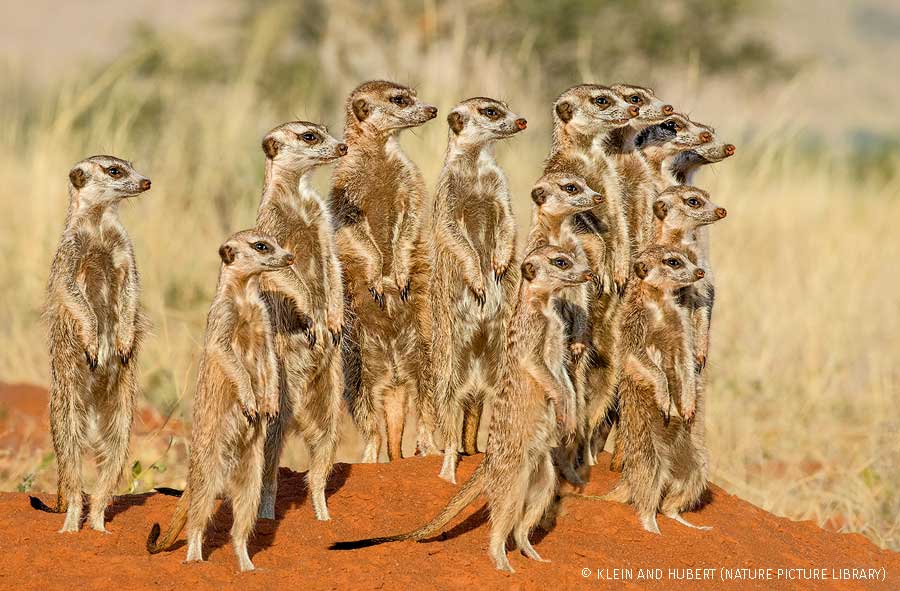 In the first long-term study of aggression among clans of wild meerkats (in Botswana’s Kalahari Desert, above), British researchers found that the animals regularly perform a “war dance” to frighten away invaders to their territories. Meerkats, or suricates, live in stable social groups marked by high levels of cooperation. During an 11-year study in the Kalahari, the scientists observed hundreds of interactions among 10 meerkat clans, each numbering about 20 individuals. In more than 60 percent of these interactions, they found that the clans showed aggression either by chasing away their rivals or puffing out their fur and erecting their tails to appear larger and more intimidating—the so-called war dance.

Reporting in the Proceedings of the Royal Society B, the scientists also found that only about 10 percent of the animals’ aggressive encounters led to physical fighting. “We show that although meerkat intergroup aggression only occasionally results in an individual being killed, winning fights with neighboring groups is critical to maintaining a good quality territory and ensuring a clan’s long-term success,” notes lead author Mark Dyble, an anthropologist at University College London. 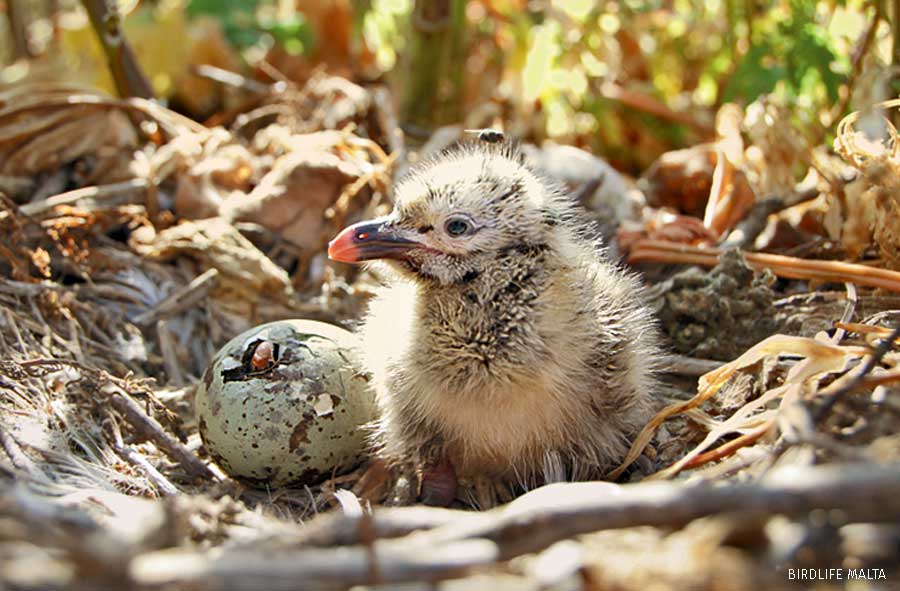 Studying one of the most-sophisticated known examples of embryonic communication, ecologists at Spain’s University of Vigo found that unhatched yellow-legged gulls (above) vibrate their eggshells to alert nestmates of danger when they hear alarm calls from adult birds. “It is already well known that embryos are able to perceive certain cues from outside the egg, but it has not been known until now that they can capture this information from outside and transfer it from one embryo to another,” says ecologist and co-author Jose Noguera. He and his colleagues collected 90 gull eggs in the wild and exposed them under captive conditions to recordings of the species’ warning calls. Although they knew embryos are capable of producing egg vibrations, the scientists write in Nature Ecology & Evolution that the gulls’ vibrations were much stronger than they expected. “We were very surprised,” Noguera says. The ecologists are not yet sure how the embryos process and understand these vibrations as signals, but they believe the phenomenon likely occurs in other bird species as well. 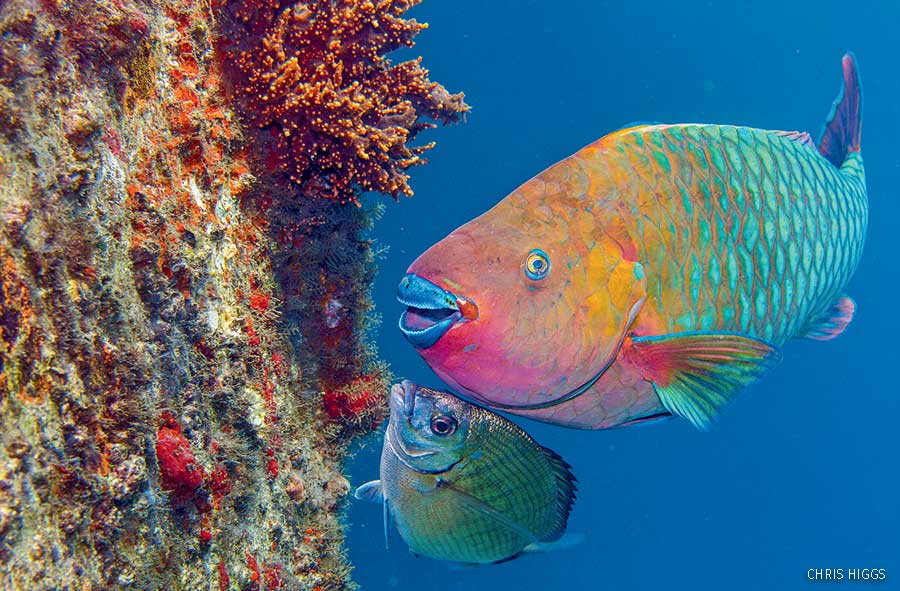 In field studies of two reef ecosystems 5,000 miles apart—one in the Pacific and the other in the Indian Ocean—scientists from the Australian Institute of Marine Science (AIMS) made a surprising discovery: Parrotfish (above) flourish in the wake of severe coral bleaching, a blight caused by prolonged exposure to higher sea-surface temperatures. These colorful fish use their prominent teeth to scrape organisms off coral. “When bleaching reduces coral cover on the reefs, it creates large areas of newly barren surfaces that are colonized by microorganisms, providing abundant food for parrotfish,” says AIMS biologist Brett Taylor. Writing in the journal Global Change Biology, the researchers report that parrotfish numbers increase as much as eightfold on damaged reefs, and individual fish are about 20 percent larger than those in unbleached areas. More parrotfish, in turn, may suppress the spread of algae, helping to clear the way for new coral growth and reef regeneration. As a reef begins to return to health, the scientists note, parrotfish populations tend to decline. “We found reef ecosystems in two different oceans had the same response to global heat events, which is indicative of the current magnitude of climate change effects,” Taylor says.