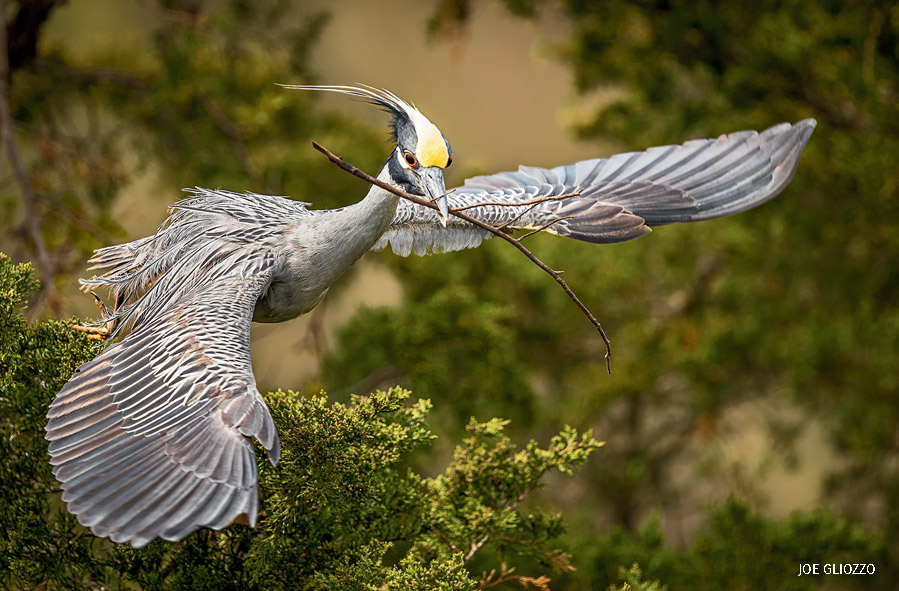 Building a foundation for the future

Once a year, birders from across the Atlantic Flyway grab their binoculars and notepads to participate in the World Series of Birding™, a day-long competition to spot as many birds as possible. The event—this year on May 14—is one of the many popular programs put on by National Wildlife Federation affiliate New Jersey Audubon, which provides environmental education, habitat stewardship, conservation advocacy, wildlife research and monitoring and more.

In addition to its annual birding bonanza, NJ Audubon strives to provide nature access for all with guided birding tours (below in Cape May), nature camps and BioBlitzes, where community scientists document as many wildlife species (such as yellow-crowned night-herons, above in Ocean City, New Jersey) as they can during the event. 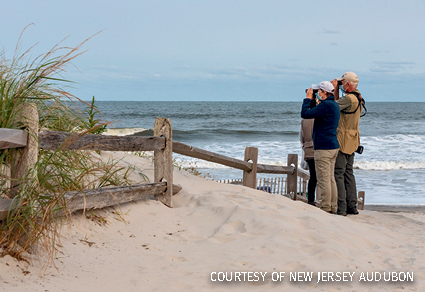 When New Jersey became the first state to include climate education in curricula in 2020, NJ Audubon was uniquely suited to provide support to schools as well as promote youth input and leadership through the 325 schools it has registered with NWF’s Eco-Schools USA program. The organization hosted informational panels and created guidance documents, emphasizing how climate change disproportionately affects communities of color.

“These communities have borne the brunt of our warming world for a long time,” says Vice President for Education Dale Rosselet. “Through appropriate, standards-based climate education, we can give students the tools they need to be informed and to support resilient communities.” 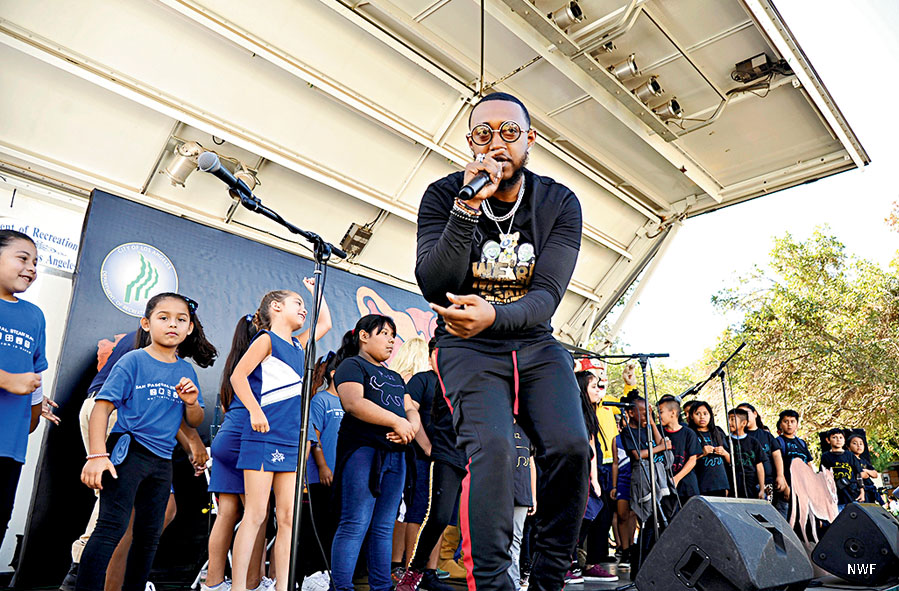 A Voice For Wildlife

When hip-hop artist Warren Dickson (above, at the 2019 P-22 Day Festival in Los Angeles) first heard about California mountain lion P-22 (below), he was struck by how much he could relate to the animal’s struggle. P-22 has been living alone in Los Angeles’ Griffith Park since 2012 after he—remarkably—crossed two major highways to get there but was then unable to leave safely. Dickson equated fragmentation of mountain lion habitat to how highway construction in the 1950s dissected many Black communities. “I saw P-22’s story was based in systemic oppression,” he says. “We’re all being affected by systems that are built to benefit some by hurting others.” Dickson was moved by the plight of mountain lions and its similarity to what he saw in his own community of Watts in Los Angeles, so he used his talent to spread a message of conservation. 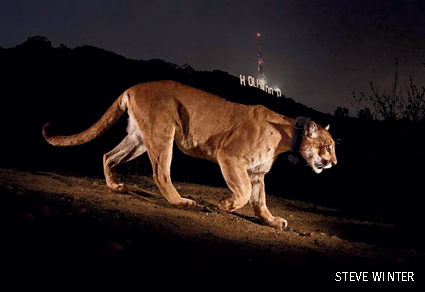 In 2021, Dickson launched the #IfIWasWild challenge, an opportunity for artists to show parallels between wildlife and people. Artists submitted their music to be considered for a $1,000 prize and the opportunity to record their submission. The winner, Kidd Da Great, also performed with Dickson at the 2021 P-22 Day Festival last October and was featured in the “If I Was Wild” music video.

Dickson and NWF plan to bring some of the contest runners-up to perform at the 2022 P-22 Day this fall and will continue to collaborate to encourage more empathy for wildlife and humans alike. As Dickson says in the “If I Was Wild” music video: “Coyotes howling, it reminds me of us crying, because we want you to love us like you love mountain lions. We feel for the lions, but we want your alliance.”