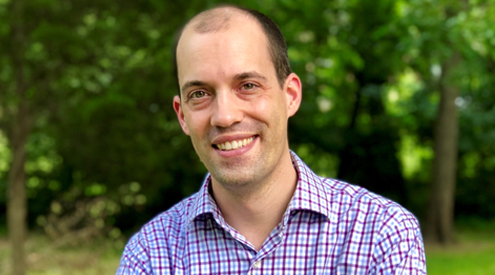 “Mike combines an outsider’s perspective on what Americans really care about with an insider’s understanding of how Capitol Hill works. The National Wildlife Federation’s work isn’t about scoring political points – it’s about making real progress for wildlife, clean air and water, and protecting and ensuring access to America’s public lands,” said Collin O’Mara, president and CEO of the National Wildlife Federation.