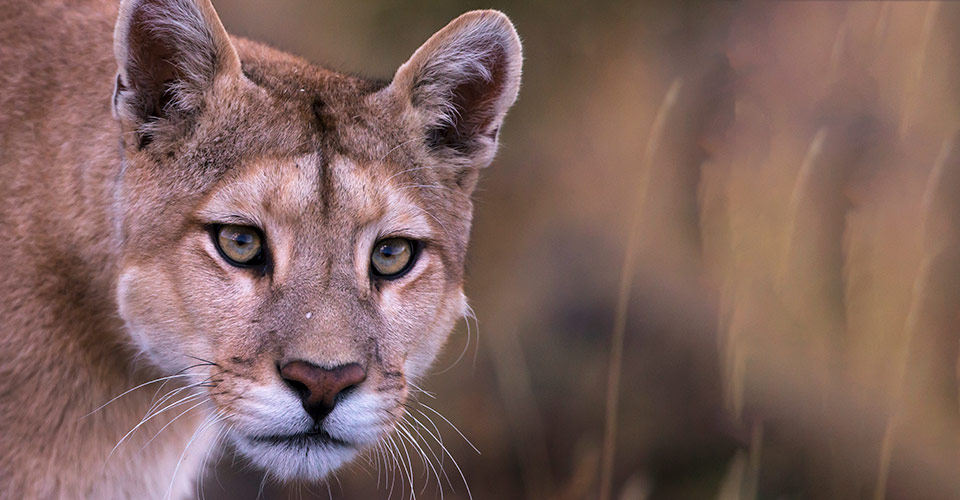 WASHINGTON, D.C. — The National Wildlife Federation heralded a new, bipartisan push by U.S. Senate leaders to fast-track the “Land and Water Conservation Fund Permanent Funding Act” and the “Restore Our Parks Act.” These bills, which enjoy overwhelming bipartisan support, will ensure our wildlife and public lands endure for generations to come.

“A bipartisan coalition on Capitol Hill has fought for decades to ensure that our public lands receive the funding they deserve. We are delighted by the president’s announcement yesterday of his commitment to conserve additional public lands and waters and repair crumbling recreational infrastructure that is essential to growing America’s outdoor economy,” said Collin O’Mara, president and CEO of the National Wildlife Federation. “Our American identity is deeply entwined with our national parks and the local and state recreation areas created by the Land and Water Conservation Fund. We urge Congress to pass this legislation to preserve our cherished outdoor heritage for generations to come.”

“For more than five decades, the Land and Water Conservation has helped create and maintain parks, hiking and biking trails, hunting and fishing access and much more in nearly every county in America.  Here in West Virginia, it has helped fuel a $9-billion outdoor recreation economy.  Ensuring permanent funding for this beloved program is no-brainer for wildlife, public lands and our local economies,” said Angie Rosser, executive director of the West Virginia Rivers Coalition.

“This common-sense legislation is long overdue to help our national parks and other public lands meet the burgeoning demand of increased numbers of hikers, anglers, campers, and wildlife watchers who have been flocking to Colorado’s outdoor spaces in recent years,” said Suzanne O’Neill, executive director of the Colorado Wildlife Federation.  “As recent polling has shown, Westerners deeply value their public lands and want to ensure they are restored and conserved for their children and grandchildren to enjoy.”

When Congress created the Land and Water Conservation Fund in 1965, it devised a funding mechanism that would use offshore oil revenues instead of taxpayer money.  The fund is entitled to receive $900 million a year, but only twice in its history has it received the full amount since Congress usually diverts funding to non-conservation projects. The permanent full funding bill will finally remedy that situation so the Land and Water Conservation Fund will be able to reach its full potential.

The “Restore Our Parks Act” will begin to address the $12 billion dollars in back-logged maintenance projects at our national parks.  It uses fees from mineral and energy development on federal lands to provide more than $6.5 billion over five years to repair roads, trails, visitor centers and other infrastructure.