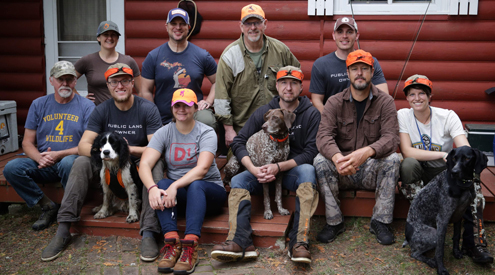 The production of Northwoods Unleaded was supported by funding from Ervin Industries, Hunt To Eat, and Toyota.

Watch the film here and learn more about hunting and fishing with nonlead alternatives at www.nwf.org/leadfreelandscapes.