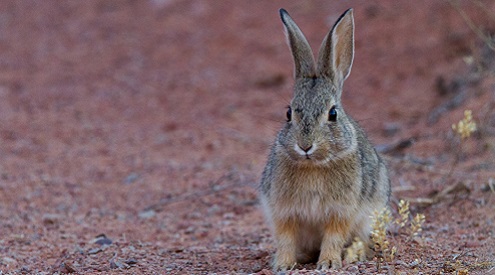 SANTA FE, NM — The National Wildlife Federation called on the Department of Interior and the Bureau of Land Management (BLM) to extend the public comment period for their controversial plan to open up areas around Chaco Culture National Historical Park to oil and gas drilling. The communities that would be most impacted by the drilling have also been the communities hardest hit by the COVID-19 pandemic.

Leaders of the Navajo Nation and the All Pueblo Council of Governors have requested an extension for the comment period so they can continue to deal with multitude of impacts from the pandemic.

“Seeking public input to open up Chaco Canyon for energy development during a public health crisis — especially where Native American populations have been disproportionately impacted by COVID-19 and where pollution has been shown to exacerbate the virus’ impact on local communities — is a grave injustice and tragedy. The Department of Interior needs to give Tribal communities more time to comment on drilling plans which would threaten lands that are sacred to the Navajo and Pueblo Nations of New Mexico and beyond,” said Andrew Black, field director for public lands at the National Wildlife Federation.

Today BLM's Acting William Perry Pendley announced a series of town hall meetings to be held online. According to the Federal Communications Commission, only 23.9 percent of New Mexicans living on Tribal lands have broadband access.

“Putting it charitably, Pendley citing how a virtual meeting will reduce carbon and protect public health — when the topic of the meeting is oil and gas in a culturally sensitive area smacked by a pandemic — rings hollow, at best. It is especially tone-deaf considering that significant portions of Native American and New Mexican communities lack broadband access or even reliable telephone service,” said Black.