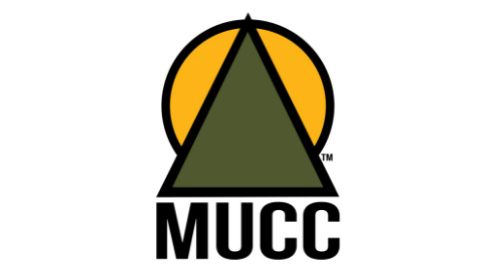 “From thousands of pounds of invasive plants and waste removed from public lands and waterways to laws enshrined in the state constitution, Michigan United Conservation Clubs has strengthened the Michigan conservation landscape on every level imaginable,” said Collin O’Mara, president and CEO of the National Wildlife Federation. “Their successes – including helping to pass a ballot measure to fund Michigan’s public lands acquisition and stewardship through oil and gas lease subsidies in perpetuity – are a testament to MUCC’s leadership and the power of a diverse coalition of interests operating in unison. The conservation community should look to Michigan United Conservation Clubs as a standard for targeted grassroots advocacy and education and field campaigns.”

“Recognition as affiliate of the year is a testament to Michigan United Conservation Clubs’ members, their willingness to engage and learn, and their ability to dive into, thoroughly debate and institute sound, scientific resolutions bettering Michigan’s conservation legacy,” said Amy Trotter, executive director of Michigan United Conservation Clubs. “The 84 percent approval by Michigan voters in 2020 on a constitutional amendment to protect a major funding source for public lands and recreation is a testament to the fact that conservation unites us all.”

Founded in 1937, Michigan United Conservation Clubs unites citizens to conserve, protect, and enhance Michigan’s natural resources and outdoor heritage. As the largest statewide conservation organization in the nation, the organization harnesses the combined strength of Michigan's outdoors community to protect conservation from politics and acts as the foremost power in Michigan protecting the rights to hunt, fish and trap.

Today, Michigan United Conservation Clubs carries out a suite of conservation programs ranging from direct advocacy and communications to on-the-ground wildlife habitat conservation and youth outdoor education. The organization’s staff pride themselves on engaging in nonpartisan advocacy work, teaching and mentoring the next generation of conservation stewards, informing Michiganders about current conservation issues and engaging residents in hands-on habitat stewardship at a state and national level.

The National Wildlife Federation presented the award at its annual meeting and 85th anniversary celebration. The National Conservation Affiliate of the Year Award honors an affiliate organization for its conservation accomplishments and contributions to collaborative efforts across the Federation.