A Homegrown Hero in Ohio 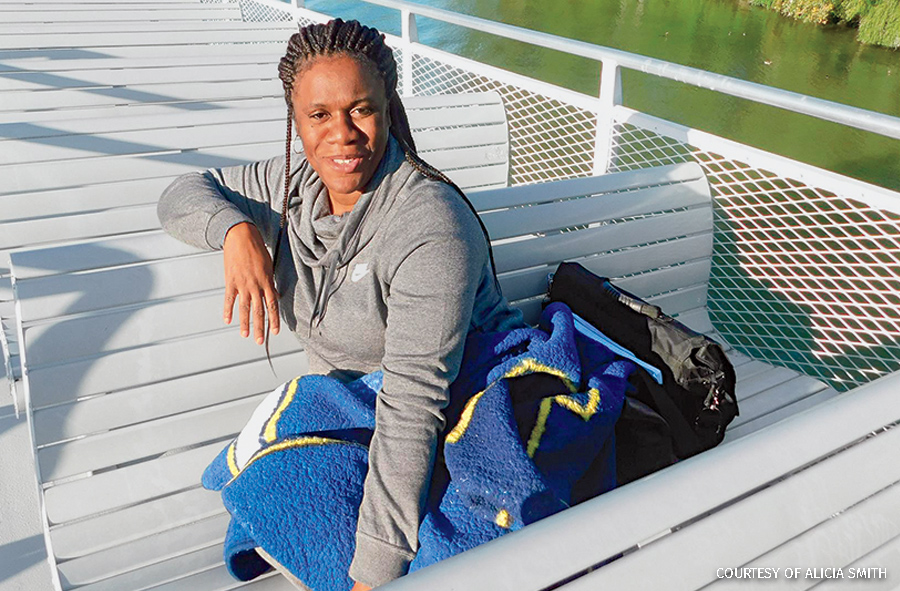 University of Toledo students, inspired by Alicia Smith (above) clear debris from a vacant lot (below) slated to become Junction Park, a green space to benefit people and wildlife.

THE JUNCTION NEIGHBORHOOD of Toledo, Ohio, is a small, artistic neighborhood of modest homes and businesses that has been home to community activist Alicia Smith for more than 25 years. Today, her mission—and passion—is to revitalize the Junction, transforming its vacant lots into oases and making it healthier for residents and wildlife alike.

To reach this dream, in 2012 Smith helped found the Junction Coalition, a partnership of community leaders, businesses, nonprofits and volunteers dedicated to four key goals: economic justice, environmental justice, social justice and peace education. “Money left the community,” says Smith, “so we decided we would be our own superman, because superman isn’t coming.”

Now the neighborhood buzzes with “super people,” many of them kids who want to help. A former kindergarten teacher, Smith understands the power of children and knows it’s important for them to make a difference in their own environment. “Our children internalize what they see,” she says. “I want them to see beauty around them and feel deserving of it.” 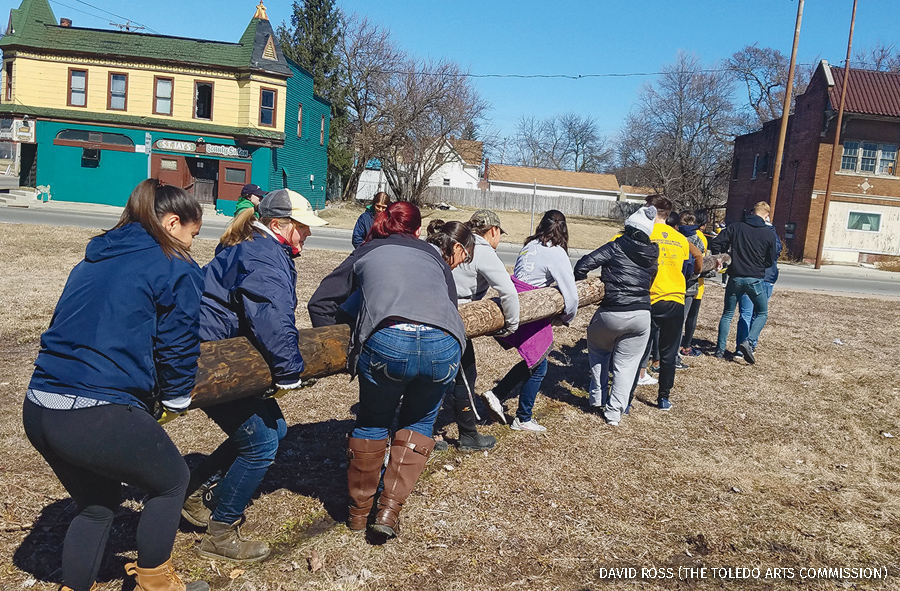 From vacant to vibrant

To that end, in 2015 the Junction Coalition launched the Hugs 4 Bugs program to turn rundown urban lots into green spaces. The program has created five bioretention sites that incorporate landscaping, rain barrels and other green infrastructure to filter stormwater runoff. At a site on Blum Street, University of Toledo students planted trees, painted rain barrels and built raised plant beds, and soon plan to add pollinator flowers, composting and a rainwater catchment system.

Smith has long been a water warrior for Toledo. In 2014, after a Lake Erie algal bloom made the city’s water undrinkable, she warned people of the risks and recruited teens to help hand out bottled water. And in 2019, Smith helped organize a Clean Water for All seminar, where participants explored the link between public health and environmental advocacy.

“Alicia Smith has helped us better advocate by insisting that youth are involved in environmental solutions,” says Simone Lightfoot, the National Wildlife Federation’s director of urban initiatives. For Smith, that’s essential. “Young people need to know they’re a part of this conversation,” she says. “After all, they’re the reason for this conversation.”