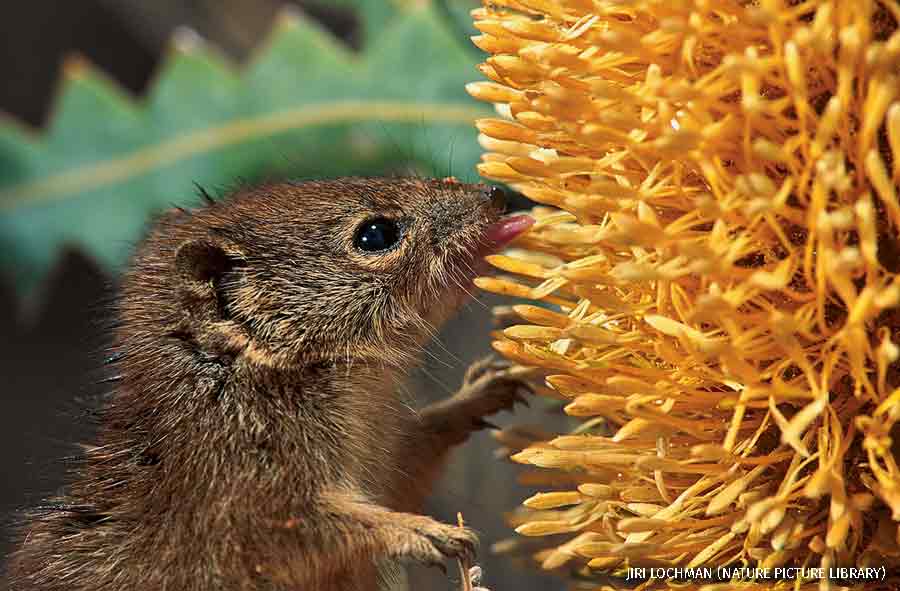 A curious case of fatal attraction

For male little red kalutas (above), mating means certain death. These small marsupials, which range only in northwestern Australia, breed so intensely that an entire generation of males can drop dead in one breeding season—a rare behavior in the animal kingdom called semelparity. Australian scientists reported the species’ radical reproductive strategy for the first time in the wild following a recent two-year study. “We found that males only mate during one highly synchronized breeding season, and then they all die,” says the study’s lead author, Genevieve Hayes, an ecologist at the University of Western Australia. Kalutas reach sexual maturity at 10 months and have only a two-week period every year when resources in their arid habitat are abundant enough to sustain reproduction. During these frantic breeding seasons, male kalutas mate with several females for hours at a time until they succumb to exhaustion and die. Writing in the Journal of Zoology, the scientists explain that the same influx of hormones that drives the animals to mate also causes their immune systems to collapse under immense stress. Despite their extreme mating behavior, Hayes says, “kalutas appear to be doing well in the wild. 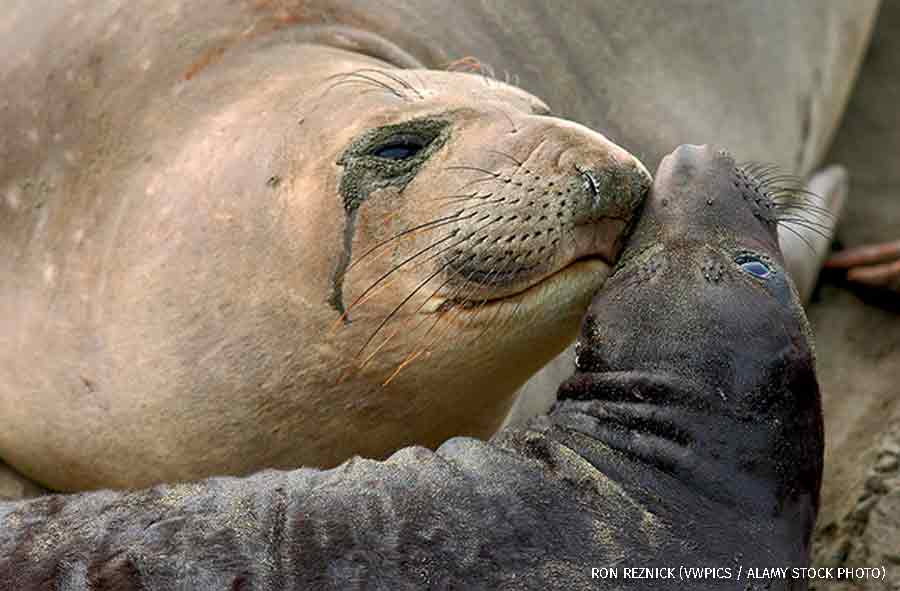 Researchers at the University of California–Santa Cruz (UCSC) have discovered that more than half the northern elephant seal pups (above) born at California’s Año Nuevo State Park during the past five decades were produced by just 6 percent of the rookery’s females. This long-lived group of so-called “supermoms” gives birth to pups most winters. The key to their high productivity, the scientists explain in the Canadian Journal of Zoology, is simply that they breed as often as possible and live longer than other females. (The researchers found that three-quarters of weaned female pups die before reaching maturity and never breed at all.) “There aren’t many of them, but they have a tremendous influence on the next generation,” lead author Burney Le Boeuf, a UCSC professor emeritus of evolutionary biology, says of the supermoms. The longest-lived female in the study lived to age 23 and produced 17 pups in her lifetime. Le Boeuf and other scientists have tagged elephant seals at Año Nuevo annually since 1963. “It’s unusual to be able to follow a wild animal throughout its life and determine how successful it is at breeding,” he says. 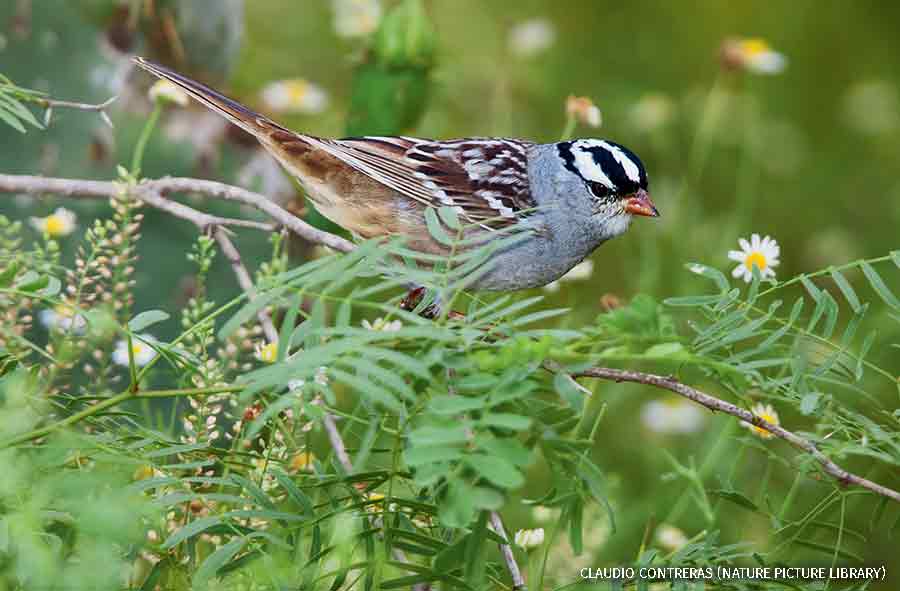 In previous studies, scientists have documented how a widely used class of insecticides called neonics, short for neonicotinoids, are devastating bees in many parts of the country. Now, a new investigation provides the first evidence that these agricultural chemicals also may be harming migratory birds. Birds are exposed to the insecticides if they eat neonic-coated seeds on farmlands when they stop to rest and refuel during spring migration—which occurs at about the same time many farmers are planting the coated seeds for crops such as soybeans and corn.

Studying one migratory species, the white-crowned sparrow (above), under controlled conditions, Canadian researchers found that ingesting even tiny doses of a neonic causes the birds to lose weight, decreasing their ability to survive and reproduce. “The chemical is causing the birds to become somewhat anorexic and delay their migratory journeys,” says coauthor Christy Morrissey, an ecotoxicologist at the University of Saskatchewan. “It’s clear evidence these chemicals can affect bird populations.” The research, published in Science, represents another potential blow to migratory birds that range in farmlands, especially grassland species that are among the fastest-declining groups of birds in North America.