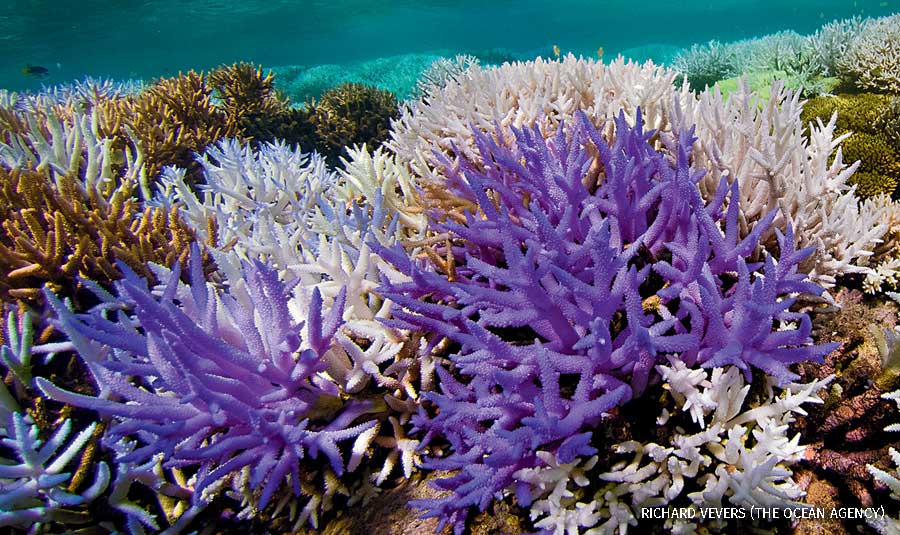 To survive, corals house tiny symbiotic algae in their tissues, a relationship that gives reefs their colors and supplies both organisms with nutrients. Elevated ocean temperatures can cause corals to expel their algae, however, often leading to coral death in a process called bleaching because the animals’ white skeletons become exposed. Now scientists at Great Britain’s University of Southampton have discovered that corals exposed to only minor bleaching experience the opposite effect: They generate more pigment and glow in bright shades of orange, pink and purple (such as these corals off New Caledonia, above). Analyzing data from 15 “colorful bleaching” events, the researchers determined that the pigments produced by some surviving corals form a protective sunscreen layer on their surfaces, which produces the glowing display. They suggest in Current Biology that these vibrant colors may signal a last-ditch effort to survive by encouraging symbiotic algae to return. While the discovery is a positive sign, co-author Cecilia D’Angelo warns that “only a significant reduction of greenhouse gases globally can save coral reefs beyond this century.” 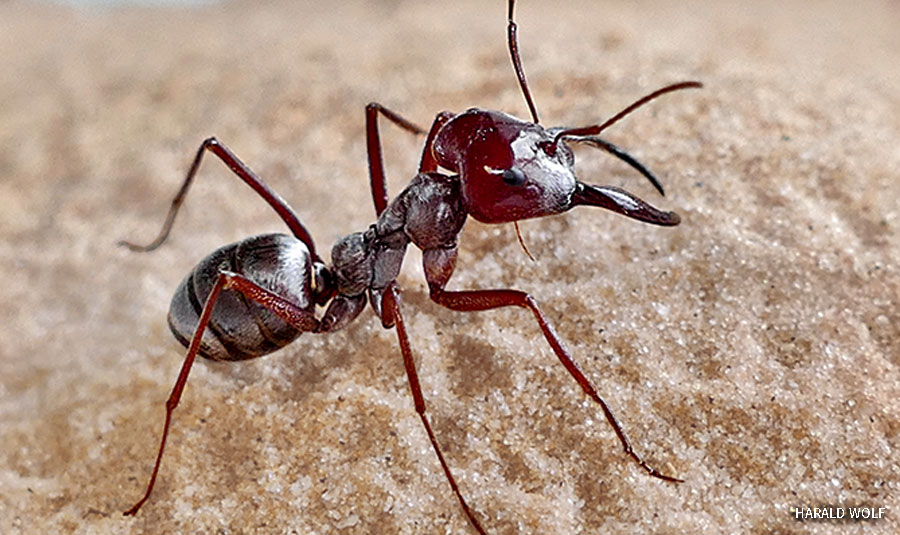 Unlike other animals of North African deserts, Saharan silver ants (above) regularly venture from their nests into the suffocating midday heat, when sand temperatures climb as high as 140 degrees F. Their mission: to consume the carcasses of insects that have succumbed to heat stress. To learn how the species manages the feat, scientists from Germany’s Ulm University collected some of the ants in Tunisia and studied them in a laboratory using high-speed videography. They discovered that the insects move at speeds that would be fast enough to sprint across nearly 3 feet of sand, or 108 times their body lengths, in just a single second (equivalent to a person running roughly one-and-a-half football fields in the same amount of time)—the fastest ants ever recorded. In the Journal of Experimental Biology, the researchers report that the ants gallop with all six feet in the air simultaneously. Each foot makes contact with the ground for just 7 milliseconds. According to neuroscientist and co-author Harald Wolf, the insects most likely require muscle-contraction speeds close to the species’ physiological limits. 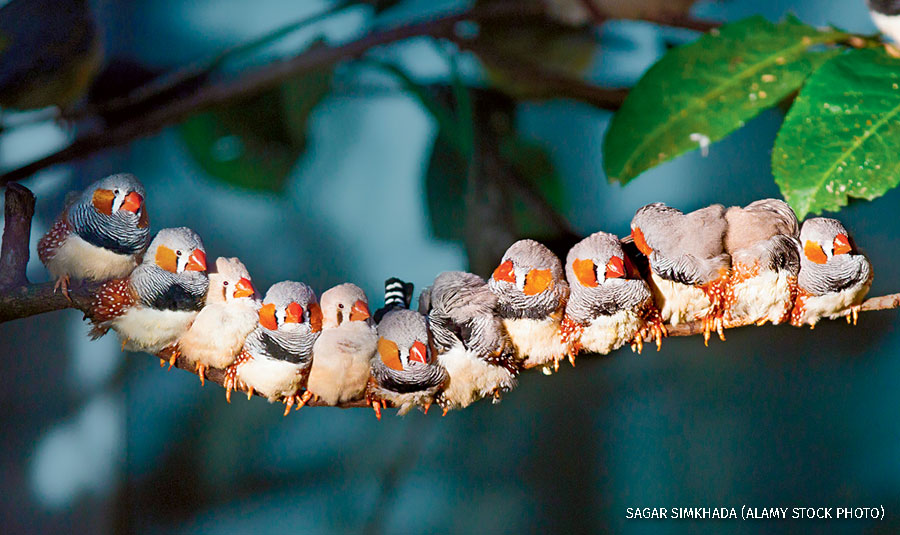 By programming computers to distinguish photos of different birds using the patterns of their plumage, a team of European scientists has built the first artificial intelligence tool capable of identifying individual small birds in the wild. “We show that computers can consistently recognize dozens of individual birds, even though we cannot ourselves tell these individuals apart,” says lead author André Ferreira of the Centre for Functional and Evolutionary Ecology in France. Early in their project, the scientists developed a camera technique that enabled them to collect images of specific groups of three bird species: zebra finches (above), great tits and sociable weavers. Writing in Methods in Ecology and Evolution, they report that the final computer tool accurately identified individual wild great tits and sociable weavers more than 90 percent of the time and captive zebra finches 87 percent of the time. While other scientists have used AI to identify individual primates, pigs and elephants, those techniques have not been tested on birds. The new, noninvasive tool may help reduce the amount of time wildlife researchers must spend collecting data in the field.

Read last issue's News of the Wild »
Deep Impact: Corals in the Gulf of Mexico »
Eyes in the Sky: Drones forging new frontier in wildlife research »