A Helping Hand for Early Bees 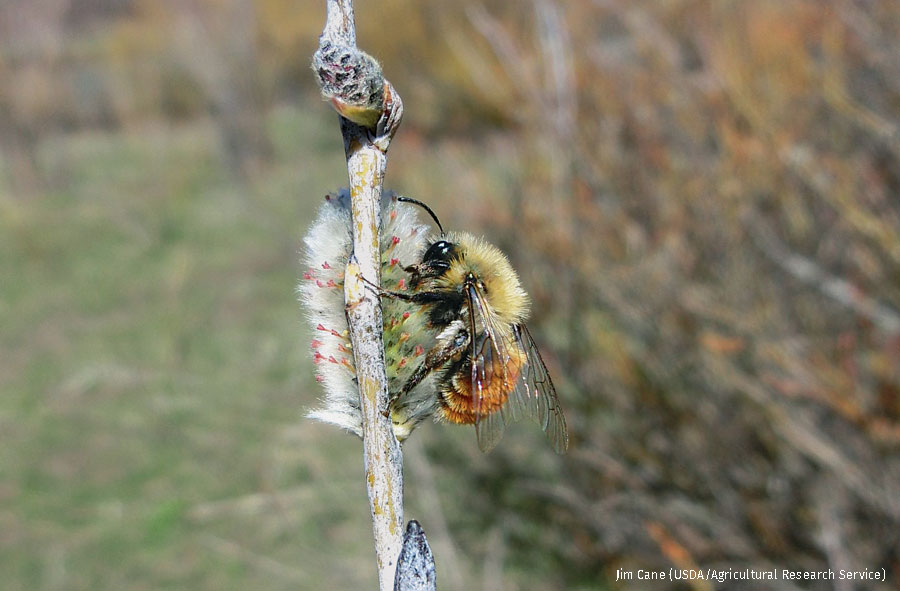 THE FLAMBOYANT TULIPS and daffodils for sale at garden centers this time of year will be a sight for sore human eyes when they bloom next spring. But most spring bulbs offer slim pickings for the native bees that emerge from their nests as winter wanes. From now until the ground freezes, you can plant the trees, shrubs and wildflowers these early pollinators need.

“One of the prices paid by early spring bees is they have to roll with the weather,” says Agricultural Research Service entomologist Jim Cane. A bee may emerge only to be driven back to the nest by a storm or cold spell. To sustain herself, he says, “she may have to nibble on any food that remains in her nest cell or on what she managed to find when she was out flying.” Researchers have discovered that if the bad weather lasts too long, egg maturation and therefore egg laying may be delayed.

The need for nectar

Among the intrepid bees out flying in late winter and early spring are bumble bee queens and mining bees. Queen black-tailed and yellow-faced bumble bees, for example, can appear in California as early as January. According to Robbin Thorp, professor emeritus of entomology at the University of California–Davis, “the time to look for queens of these two early bumble bee species is when manzanita, one of the first flowering shrubs, comes into bloom.”

After her long winter hibernation, a queen bumble bee must work quickly to find a suitable nesting spot and search for nectar and pollen to feed herself and create “bee bread” for developing larvae. An abundance of early flowers can lay the foundation for healthy bumble bee numbers all season long. In much of the country, waterleaf, blueberries and shrubby native willows such as pussy willow are important nectar and pollen plants for bumble bee queens.

Unlike bumble bees, which can feed from a wide range of flowers, many early pollinators are picky eaters that collect nectar and pollen only from one group of closely related plants. For example, mining bees in the genus Andrena, a large group of mostly early fliers, include numerous strict specialists. These furry ground nesters are out and about only for the short time their plant partners are in bloom.

In the East, those partners include so-called spring ephemerals such as trout lily and bellwort, forest wildflowers that take advantage of fleeting sunlight by blooming before the trees leaf out. The spring beauty bee, for example, collects pollen only from the blooms of two closely related ephemerals from which it gets its name. Their delicate white flowers have five petals with pink stripes, and female bees are often seen carrying loads of bright pink pollen on their legs. Across the continent, other mining bees survive solely on the pollen of native willows. It’s not uncommon to see “little clouds of these bees around the plants,” Cane says. 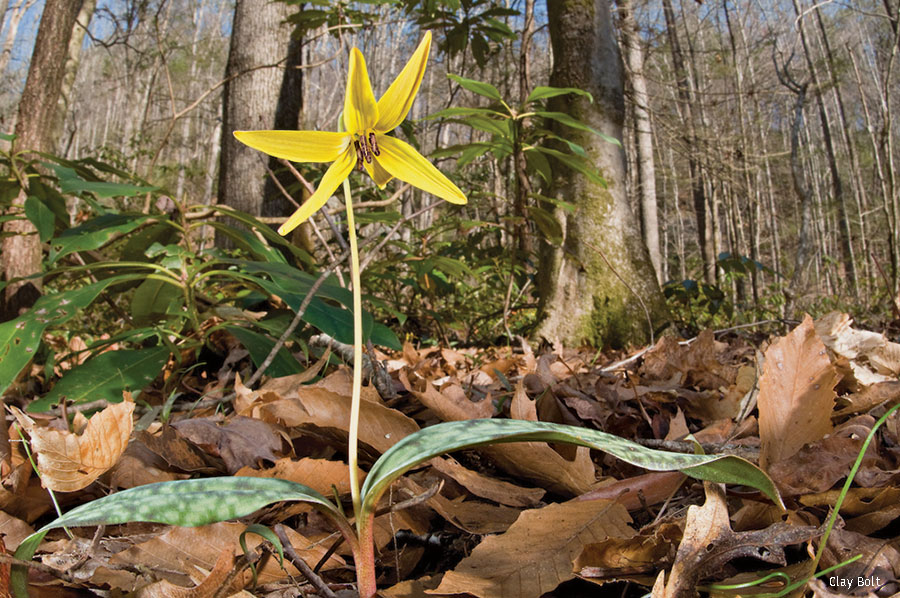 In the East, some mining bees depend on spring ephemerals such as trout lily.

Other widespread natives that support early specialists include maples, serviceberries and blueberries. According to Stephen Buchmann, a bee pollination ecologist at the University of Arizona, early spring species in the southern part of that state depend on prickly pear, cholla cacti and globe mallows as well as Texas ebony, palo verde and mesquite trees. But he says “the number one important plant for bees in this area and southern California is creosote bush.”

Sam Droege, head of the U.S. Geological Survey’s Bee Inventory and Monitoring Lab, and Jarrod Fowler, pollinator conservation specialist at the Xerces Society for Invertebrate Conservation, recently produced an exhaustive list of 139 specialist bee species of the Mid-Atlantic and northeastern United States. They say many of these bees are rare and therefore susceptible to myriad threats, from habitat degradation and loss to climate change. Because of that vulnerability—and because generalists also can obtain pollen and nectar from the plants specialists need—Droege encourages wildlife gardeners to grow flowers required by species with discriminating tastes, many of them available at native plant nurseries.

Droege says growing only commonly recommended pollinator plants such as cosmos and catmint is like putting out birdseed in a yard where an oak forest has been razed. You can attract the usual backyard birds, he says, “but not cerulean warblers or other rare species with special requirements.” Similarly, pollinator plants sold at big box stores may bring in what Droege calls “common crow and sparrow bees,” but the rich diversity of early specialists will get left out in the cold. 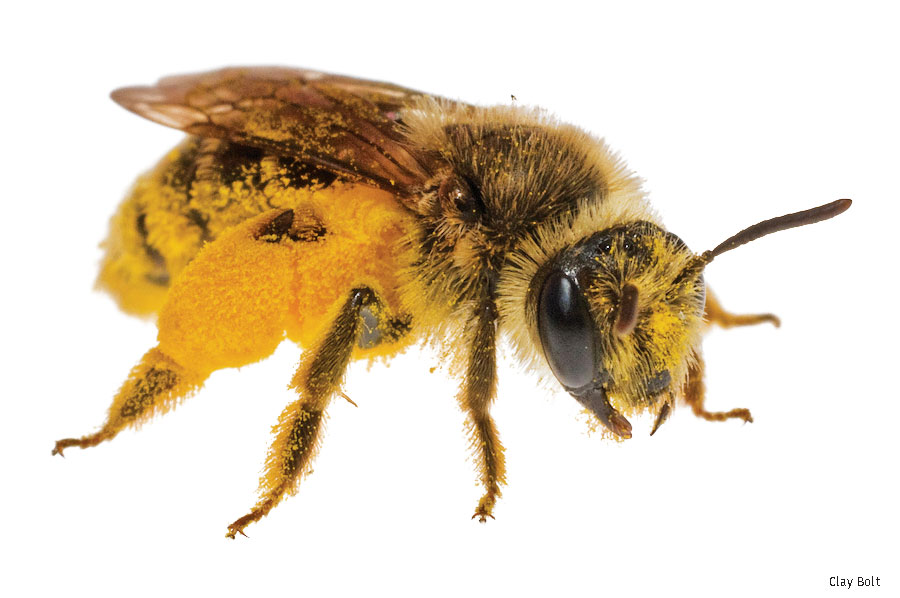 Five Facts About Bumble Bees - and How to Help Them
For Wild Bees, These Native Plants are Superstars
Restricting Problem Insecticides to Protect Bees and other Pollinators
Sharing a Passion for "Beautiful Bees"
Bees Find Better Habitat in Urban Jungle than Farm Country