The return of periodical cicadas reveals one of nature’s grand cyclical wonders. 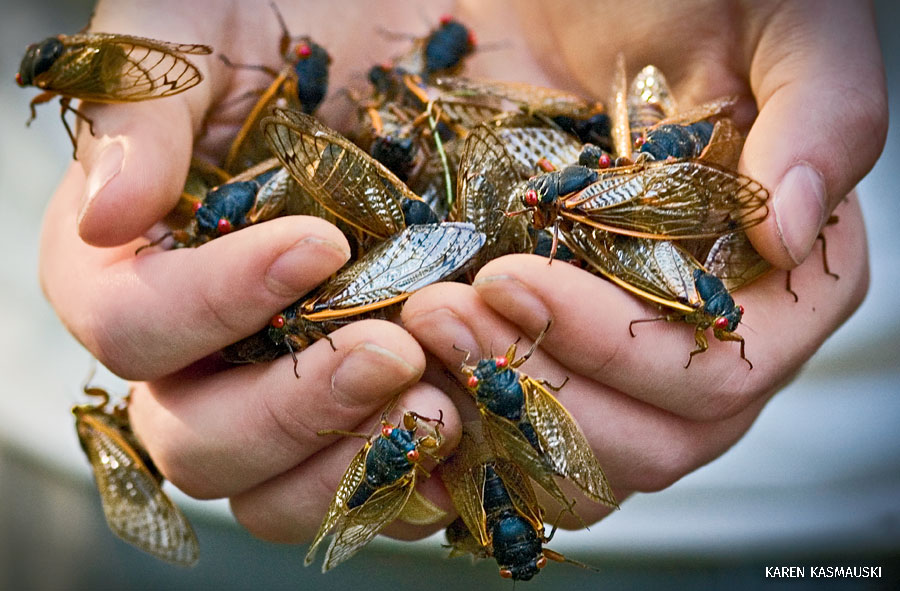 SEVENTEEN YEARS AGO—when Karen Kasmauski’s son, Will, was just 14—he was so enthralled by the emergence of periodical cicadas that he scooped them up by the handful. “He wasn’t the least bit squeamish,” recalls Kasmauski. “Because cicadas are so big and don’t bite, kids are fascinated with them.” 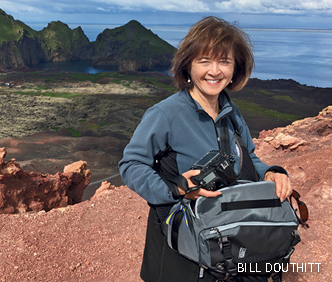 Far from her own Virginia backyard, where she made this shot, Kasmauski has ranged from Appalachia to Africa and just about everywhere in between covering global health and environmental injustice for National Geographic and the International League of Conservation Photographers, among others. She’s seen how mountaintop removal, uranium mining, fracking, sea-level rise, industrial air pollution and other human-caused ills can take a devastating toll on human lives. “There’s such a connection between the environment and the physical and mental health of the people living there,” she says.

Solving such problems, she adds, requires “understanding that nature has cycles, and we have to adapt to those cycles rather than work against them.” This year’s reemergence of 17-year cicadas in parts of the United States is a reminder of one of nature’s grand cyclical wonders—not to fight or fear, but to relish and enjoy.