A molting Arctic fox reveals a bit of nature's magic. 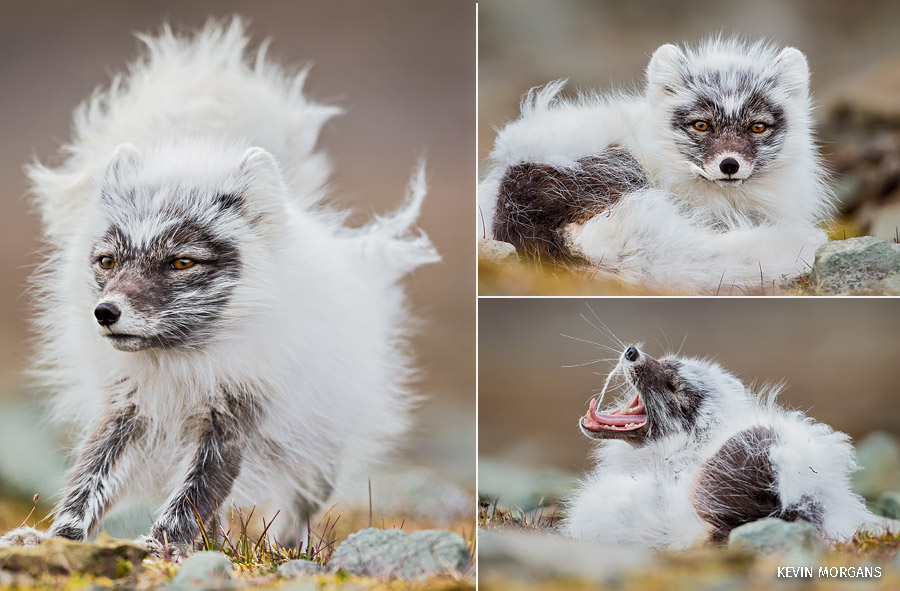 WHILE EXPLORING NORWAY'S REMOTE SVALBARD archipelago one June, British photographer Kevin Morgans found a bit of nature’s magic. Spotting a lump in the distance, he was unsure at first whether it was a rock or an animal. Approaching slowly, Morgans soon realized it was a sleeping Arctic fox—the first he had ever seen. 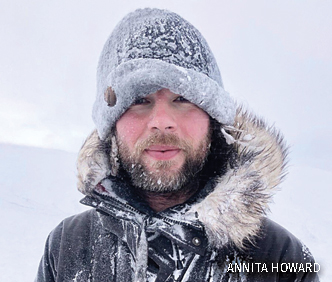 Crawling closer, Morgans waited with his camera until the animal began to stir. “First one eye opened, then the other,” he recalls. When their eyes met (top right), Morgans felt that the animal “was looking into my soul.” Soon it yawned widely (bottom), then stood to stretch.

Because it was summer, the fox was molting—shedding its thick, white winter fur to expose its brown summer coat. “To my good fortune,” says Morgans, “as it stretched, a gust of wind came through, blowing the fur all over the place” (far left)—and therein lies the magic.

“People connect with this image,” says Morgans. “They say they can see themselves, first thing in the morning, having just crawled out of bed. It makes me chuckle.” This whimsical image also earned Morgans wide acclaim. “I owe this fox so much,” he says.