A photographer captures an eerie scene of a pitcher plant's prey. 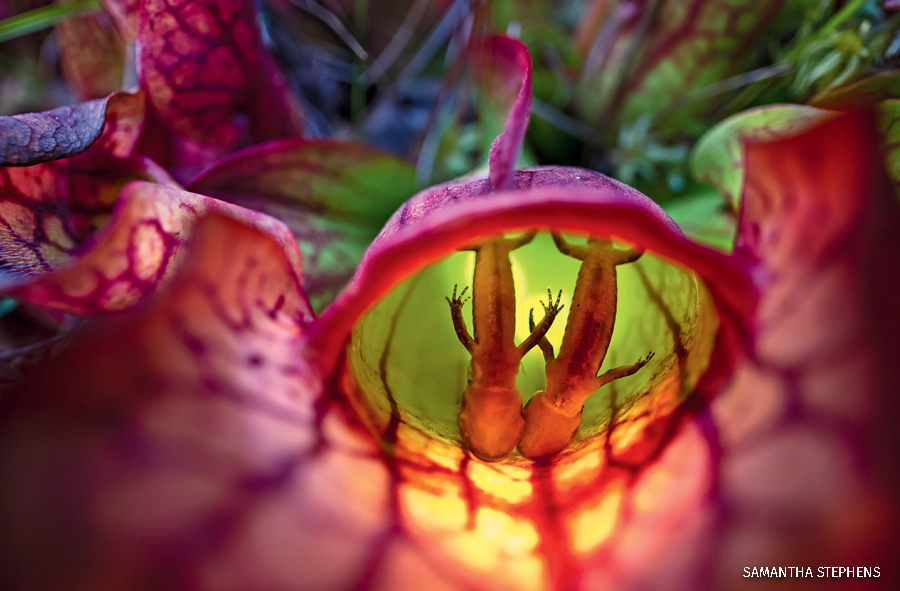 Trained as a biologist and now pursuing science communication, Stephens was working with researchers who, in 2018, found that 20 percent of the northern pitcher plants in this bog contained young salamanders—the first documented case of these insectivorous pitcher plants regularly consuming amphibians. 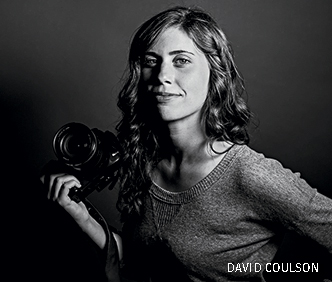 As juvenile salamanders leave their natal lake and cross the bog to burrow under the forest floor for the winter, they somehow enter the pitcher plants. Researchers are trying to learn whether the animals are seeking shelter, looking for prey, attracted to some other aspect of the plants or simply unlucky. The cause of death is uncertain—perhaps related to microorganisms or enzymes in the rain-water trapped in the plant, drowning, exhaustion or attack from predators.

Stephens’ award-winning image raised awareness about this surprising new scientific finding. “I want my photography to increase people’s perception of the value of scientific research,” she says, “and to have tangible outcomes for conservation.”